Ladbrokes comes under fire for VIP gambling with stolen funds 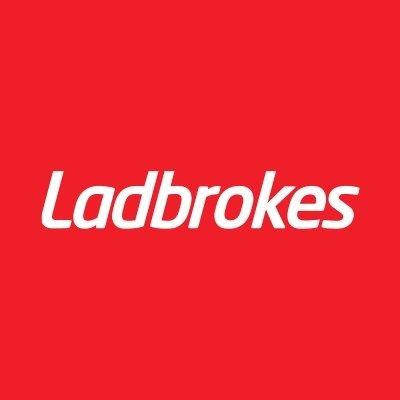 It has recently come out that UK-listed gambling operator GVC Holdings has seen its share price fall on Monday. This follows a report into its Ladbrokes brand’s efforts to hide misdoings from UK regulators.

The Guardian has reported that Ladbrokes forked out nearly £1 million to five individuals whose money was actually stolen by a Ladbrokes VIP customer who then lost said stolen amount by gambling with Ladbrokes. As a condition of the payment made, Ladbrokes required the five recipients to “agree not to bring any complaint or make any report to any regulator in relation to the claim”.

A spokesperson from the official UK Gambling Commission (UKGC) told the Guardian that the regulator was to be “enquiring into this matter to ascertain the full circumstances.” The spokesperson went on to say that they expected the licensee to work in a more open and cooperative way. This includes the need to disclose us to anything which they said they would reasonably expect to know. 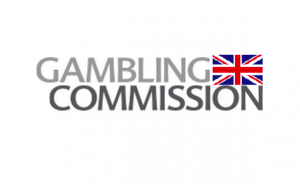 It was also reported by the Guardian that text messages and other evidence indicated that Ladbrokes lavished the VIP customer with perks. This includes four-figure credits to his gambling account, air travel to attend high-profile sports events as well as luxury hampers as Christmas gifts.

To make matters worse, the texts sent indicate that a Ladbrokes rep assigned to the gambler’s account only very minimal efforts to comply with UKGC ‘source of funds’ rules, and continued to offer out huge incentives to the customer during a five-month hiatus from wagering. Before this, the gambler claims to have told an account rep that he was struggling with a gambling addiction. This, then, goes heavily against guidelines. In fact, the 2018 Budget highlights the importance of casinos helping people who have a gambling addiction get out of it.

The gambler in question was reportedly a signatory to the settlement agreement Ladbrokes struck with the victims. He said he was breaking the confidential requirement based in part on his belief that Ladbrokes were defiling their own code of conduct.

Apparently, a Ladbrokes spokesperson stated that it was a standard provision of such settlement agreements that the parties keep its content confidential.” Nonetheless, he spokesperson also stated that the company had “notified the [UKGC] of this case at the relevant time and will continue to co-operate with our regulator.”

What will come of this?

It was reported that several of the gamblers’ victims were going to be pursuing legal action against UK bookmakers William Hill and Paddy Power Betfair. To these, the same gambler had reportedly lost a huge total of £1.5 million in stolen funds. Paddy Power’s role in this debacle was previously detailed in the £2.2 million fine that the UKGC imposed on the company in October.

There was a reaction from Investors upon hearing the news in Monday’s report. They pushed down the GVC’s share price by nearly 5% at the close of trading as a result. The UKGC has also dramatically increased regulatory penalties on its licensees this year. It has been claimed that Ladbrokes were already questioned for (1) allowing a betting shop customer to take out high-interest loans over the phone in order to keep playing their fixed-odds betting terminals, and (2) violating data protection rules by leaving unshredded customer account records in a rubbish bag for anyone to access.