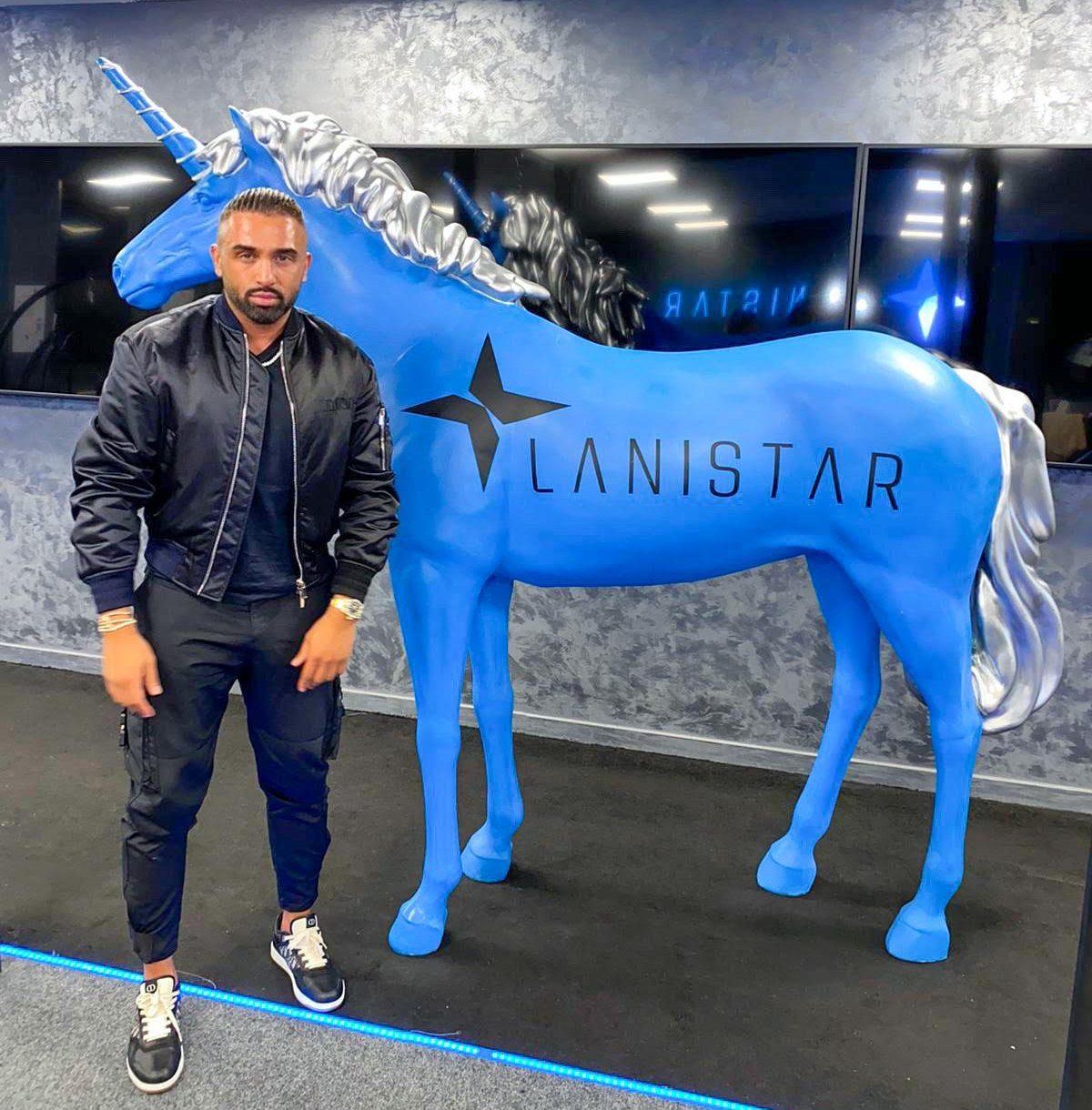 Lanistar, a fintech startup launched a new marketing campaign last Sunday, paying over 3,000 influencers including Premier League and Love Island stars to promote its debit card. Lanistar has made claims that the card would be ‘one of the most secure’, which has since been accused by the Financial Conduct Authority (FCA) of touting its products without official authorisation.

The FCA has now issued a warning concerning Lanistar’s campaign of the new ‘polymorphic bank card’. The Authority has stated that Sunday’s campaign was ‘not authorised by us and targeting people in the UK’ and ‘carrying on regulated activities which require authorisation.’

FCA’s warning notice further stated that ‘some firms act without our authorisation and some knowingly run investment scams’.

Lanistar has not been shy to hit back the FCA’s accusations, stating that they had asked the Authority to remove the warning notice and that they would be ‘partnering with firms that are authorised by the FCA to provide [their] financial services or products’ when the polymorphic bank card launches in January 2021.

The public altercation between the two parties serves to highlight the issues that surround the murky, and very fine lines, of social media advertisements of financial products and the regulation of fintech startups, as well as the third-party companies which provide the vital platform that they require in order to function.

This dispute comes only a few months after hundreds of thousands who owned apps and cards powered by the UK branch of German payments processor Wirecard has their funds frozen without their knowledge by the regulator.

Lanistar only launched last year and registered its Twitter account earlier this year. It is only now that users are able to download the app and register their interest in the card and account.

The FCA may have been accused of acting too hastily, since Lanistar has not yet actually launched any of its products just yet. However, the Authority refused to comment on this any further and ensured that they were in contact with Lanistar.

Lanistar had raised £15 million from its founder, Gurhan Kizilov’s, family earlier this year and the new campaign was only just launched last Sunday.

Benzema, a  striker for Real Madrid, uploaded a post on Sunday night to his 12.2 million Instagram followers, writing ‘The most secure card in the world has arrived. Pre-register before anyone else’. Love Island star Gill’s Instagram post echoed the same words.

Lanistar has previously claimed to be worth £1 billion within its first year of launching.

On Monday morning, the startup send a promotional image of its founder, Kizilov, next to a unicorn. Kizilov wrote ‘I’m thrilled to be releasing Lanistar to the world to change the fintech landscape and give consumers a secure and superior customer experience’.

He continued ‘This was the first step in our goal to reach a £1 billion valuation and break records in our space, and we look forward to growing our user base ahead of our card launch in early 2021’. 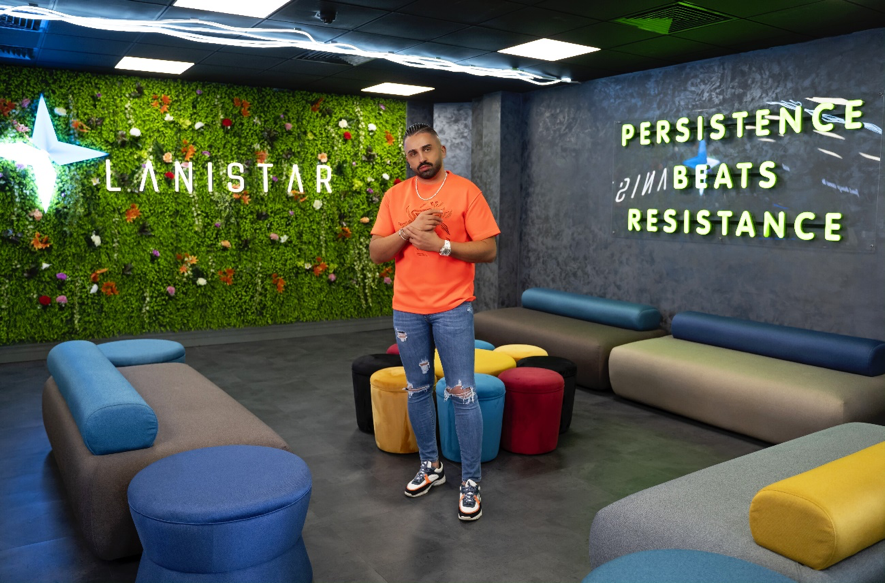 The polymorphic bank card will be available for free. Lanistar will additionally offer £3.99 and £14.99 options. These paid-for cards will come with no personal details on them, and allow customers to generate one-time passwords or pins (OTPs) – which is the basis of their security claims.

Card holders will further be able to load and access multiple cards onto the app and choose between them when making purchases or transfers. This service is already offered by Curve, a pre-existing fintech company.

Although currently unregulated and consequently unable to issue its own cards, Lanistar plans to rely on a variety of regulated card issues such as Transact Payments. This would thus enable it to operate with Mastercard.

The collaboration with Mastercard was announced earlier this year in mid-June. The announcement of the partnership stated that Lanistar was ‘to launch and issue its now flagship debit card product to its UK customers, under Transact payments’.

Earlier today Mastercard stated that it was ‘committed to driving choice and innovation in payments for people everywhere and supporting fintechs through our card issuing partners’.

Lanistar concluded in their response to the FCA that ‘Legal and regulatory compliance are central to Lanistar’s business and we confirm that we are not providing financial services or products without the FCA’s authorisation.

We have announced our intended future services and we will be partnering with firms that are authorised by the FCA to provide financial services or products.

We are in the process of contacting the FCA to clarify the position and will be requesting that the Notice is removed’.