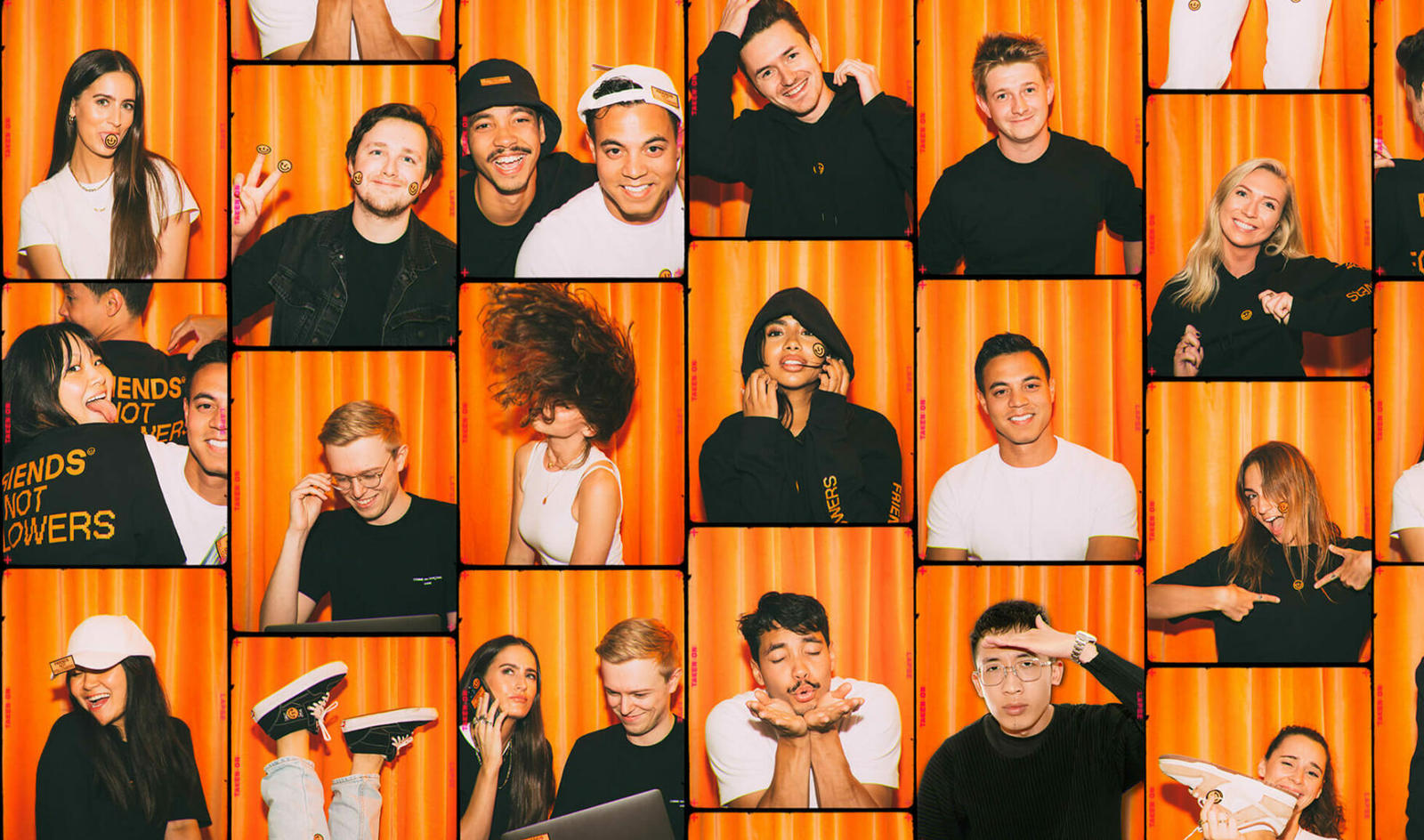 Lapse, a photo-sharing app enabling groups of friends to avoid the pressures of traditional social networks by emulating the experience of film cameras, has closed an $11 million seed round led by Octopus Ventures and GV (formerly Google Ventures). Also in the round are Speedinvest and a number of high-profile angels – including Soleio Cuervo, the designer who invented Facebook’s Like button.

The new investment comes just four months after Lapse closed a $1.4 million pre-seed round led by Speedinvest, with involvement from angels including Claire Nooriala (VP EMEA, Snap Inc.), Matt Robinson (founder of Nested and GoCardless), and Ian Hogarth (founder of SongKick). The app launched invite-only in September 2021 after filling its 10,000-user beta test in under a week.

The app, co-founded by brothers, lets friends in group chats take photos together, all of which are a mystery until they “develop” the next day, in a private social experience. A million snaps have been taken on Lapse despite being live less than a month, with some users taking 200 snaps per week. The app is currently invitation-only as the founders prioritise product development, user experience, and controlled growth.

Inspired by the experience of using a point-and-shoot film camera whilst backpacking in Vietnam in 2019, Ben Silvertown – co-founder of Lapse, alongside his brother Dan – built the app to help people live in the moment when taking and sharing photos. They hope to free photography from the “like” anxiety triggered by superficial metrics and the pressures of public networks.

“Lapse doesn’t let you review, edit, or curate photos in ways that other platforms encourage. The focus is on enjoying the moment, rather than trying to showcase it. People are taking and sharing photos on Lapse of things they never would have otherwise. By removing the pressure for perfection and the mental barrier when we review photos, a whole new world of more ‘real’ photos gets unlocked.” said Ben Silvertown, co-founder of Lapse.

Lapse users create private chat groups with friends, with each group having a “roll” of 36 shots, like a roll of photographic film. Anyone in the group can take photos on that roll, but nobody can see any of the shots until they are “developed” 24 hours after the first is taken. The full roll then appears in the chat as an animated montage called a Lapse. Group members can react to and comment on photos, and save or export individual shots or the full Lapse. To add to the point-and-shoot experience, all shots are processed in-app using Lapse’s proprietary image processing engine, designed and tested with more than 30 professional photographers to replicate the distinctive appearance of film.

“The social media landscape is becoming more ‘media’ less ‘social’. Public platforms such as Instagram and TikTok are so creator- and influencer-dominated, your real friends are drowned out. Our vision with Lapse is to own the other end of the spectrum, where sharing is more relaxed, intimate, and intentional – genuinely social, not just for likes. Lapses are rich records of spontaneous and authentic moments, to be shared privately between friends rather than broadcast to distant and anonymous followers.” Dan Silvertown added.

Discussing the investment, Matthew Chandler, Investment Manager at Octopus Ventures, said: “Lapse is a next-generation private social network, launched at a time when consumers are fundamentally rethinking their relationship with traditional players. With Lapse, the consumer is no longer the product.

This dramatic shift in mentality enables users to communicate freely in private groups, and to provide in-the-moment images of their lives. The product design also means users no longer have the social pressures of portraying themselves a certain way and are instead encouraged to be authentic, which has a profound impact on the way we communicate. We are incredibly excited to partner with Dan and Ben as they build the modern platform for image-based memories.”