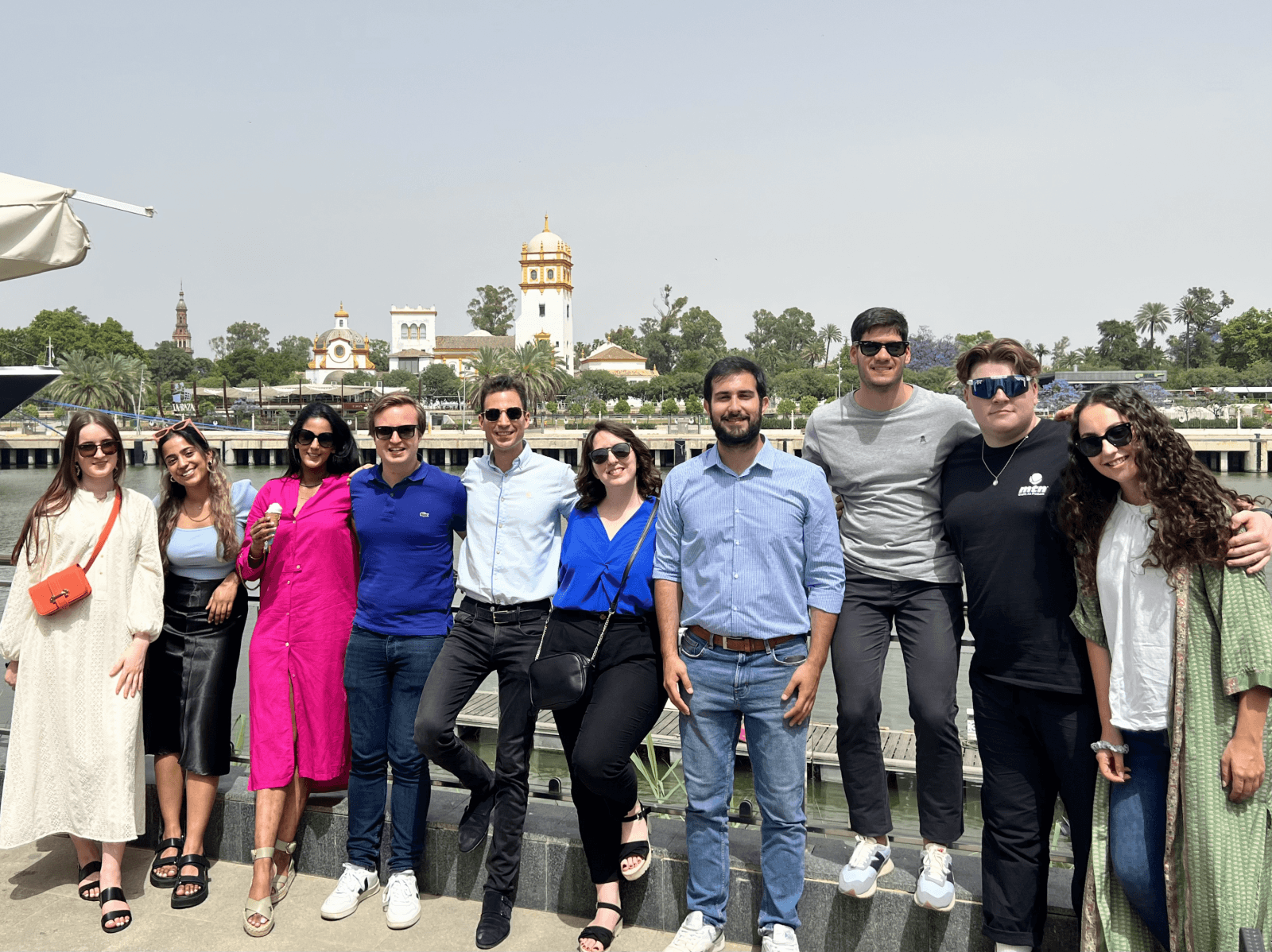 Legislate today announced the grant of its United States Patent No. 11,379,735, just under a year after obtaining its first patent (United States Patent No. 11,087,219). Legislate is a legal technology company pioneering the use of knowledge graphs for the creation and management of contracts. The patent protects Legislate’s approach to modelling, generating and searching documents at scale with knowledge graphs.

Knowledge graphs are a branch of AI which allow data to be modelled as relations and rules. This approach means that interconnected data such as contractual terms can be accurately modelled, tracked and queried at scale.

For example, Legislate’s knowledge graph can help employers instantly answer questions such as “How many employees with a tenure greater than 3 years are on a 30 day notice period?”. Legislate’s knowledge graph also aggregates insights in real time so that companies always have an accurate picture of the state of their business without needing to query Finance or other departments for answers related to the data in their contracts.

News of Legislate’s second patent comes just one week after Legislate announced the early release of its public API to select software partners which will allow them to offer Legislate’s contract creation and management capabilities to their users.

Charles Brecque, CEO “The grant of our second patent confirms that we are a leader in the application of knowledge graphs to contracts. Contract intelligence is largely untapped because it is either trapped in pdfs or in disconnected spreadsheets which are hard to locate and maintain. Legislate’s knowledge graph opens contract data so that businesses can make better decisions in real time. With the recent release of our public API, we aim to synchronise contract data with the systems which connect to contracts so that end-to-end contracting workflows can be streamlined effortlessly.”