Lloyd’s of London chair bets on the future by joining insurtech startup, Cuvva 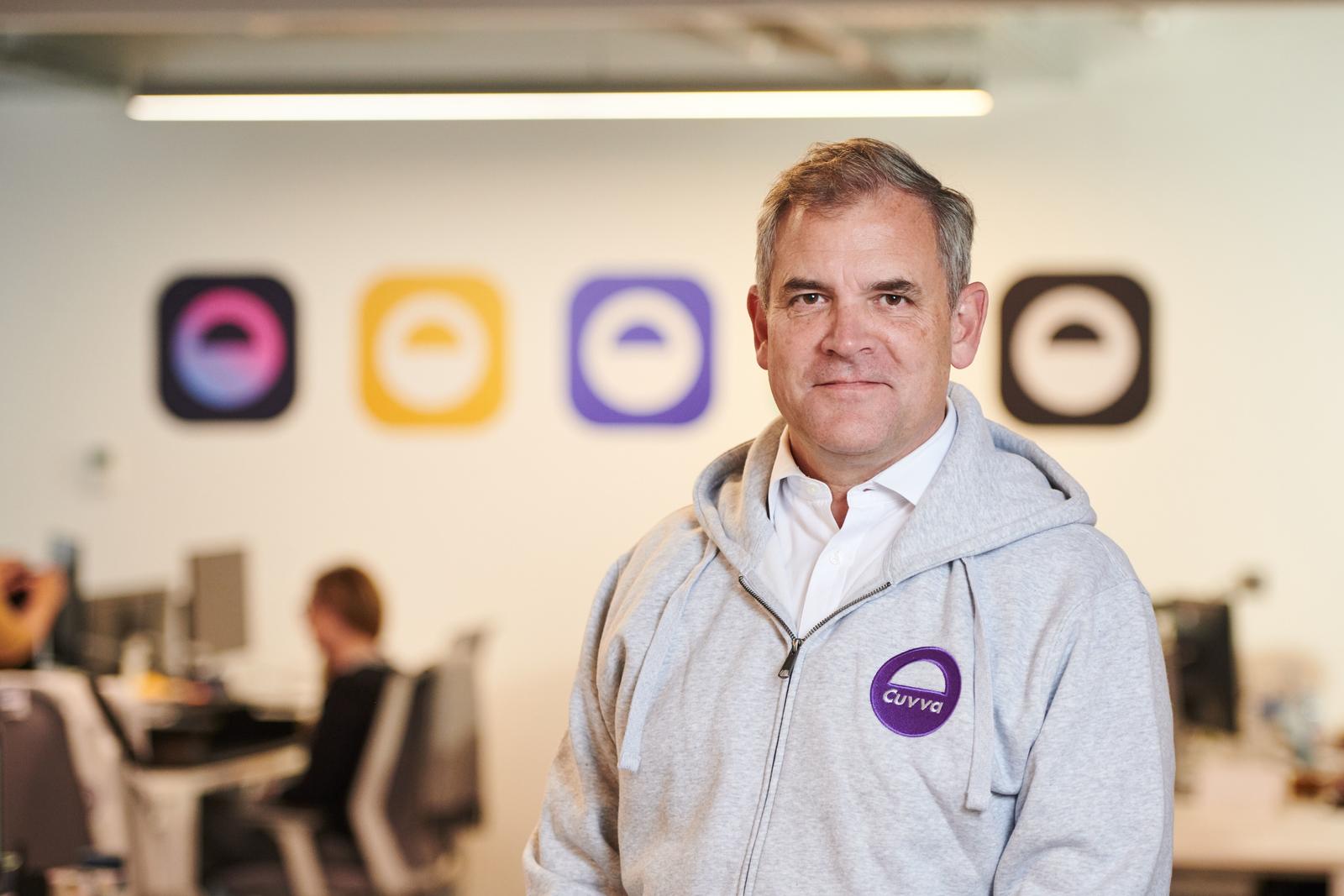 UK-based insurance startup, Cuvva has appointed Bruce Carnegie-Brown to chair its board, effective immediately subject to regulatory approval. Carnegie-Brown has over three decades of experience in the financial sector in the insurance, banking and asset management sectors.

He is chairman at Lloyd’s of London, vice-chairman at Banco Santander, and was chairman of MoneySuperMarket until May this year.

Commenting on his appointment, Carnegie-Brown said: “I’m excited to be joining Cuvva at a time when the insurtech disrupter is enjoying rapid growth as it builds out a customer-centric app-based platform, delivering tailored solutions for customers’ personal insurance needs and aiming to become the button on your phone for your insurance.”

Carnegie-Brown succeeds Nick Parker, who has served as chairman since Cuvva wrote its first line of code.

Cuvva founder, Freddy Macnamara commented: “We’re delighted to welcome Bruce to chair our board. His unrivalled experience and industry knowledge will ensure we’re best placed to deliver our mission to help people live life on their terms.

“We’d like to thank Nick for his tireless contribution and commitment to Cuvva, playing a critical role in the company’s growth over the last four years.”

This appointment forms part of a series of strategic hires for Cuvva, which is attracting top industry talent. Last month the startup appointment ex-Allianz Partners CEO, Serge Corel as Director of Partnerships and recently hired Svetlana Novikova as Finance Director. Novikova has worked at leading fintech startups, including Revolut. Cuvva has also appointed Gemma Boulton as head of People and Talent. Boulton has experience of scaling startups Peakon and Opentable.

Pioneering hourly insurance in the UK, Cuvva is fast becoming a leading insurance provider. The startup has sold over a million policies and is the most downloaded insurtech app in the UK.

Insurtech players are putting pressure on incumbents to transform as they drive sector improvements, renewed interest and investment in the insurance industry.

According to Willis Towers Watson, global insurtech investment in Q2 2019 reached US$1.41 billion. Furthermore, the second quarter of 2019 was the fourth consecutive quarter whereby investment in insurtech surpassed US $1.2 billion.