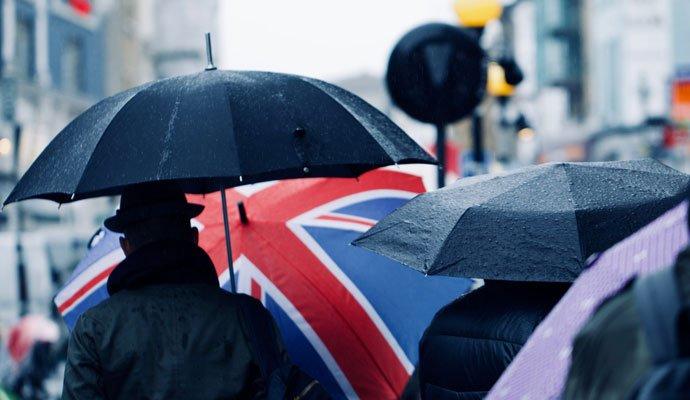 According to public data, the number of new starups created in UK is higher now than before the EU referendum.

In 2016, the year of the Brexit vote, entrepreneurs founded 205,325 new businesses in the UK.  The Office for National Statistics (ONS) data reveals that last year this figure rose to 216,204.

Luke Davis, founder of IW Capital, suggested the rise in 2018 was evidence of “a concerted move to get on with business after some initial Brexit uncertainty”.

He went on to say: “Being an entrepreneur and owning a business has become, in recent years especially, a very cool path to take for professionals in their career.

“This trend has given a huge amount of confidence to those looking to start a business, backed by a huge range of fantastic, innovative ideas. The rise in the number of women entrepreneurs, due to rising confidence and increasing support, has also had a significant impact.”

Between 2016 to 2018 London’s growth rate was slightly lower than the UK average of six per cent. However, the list of London startups still beat other cities like Bristol, Glasgow, Edinburgh, Cambridge and Manchester, where business creation saw a drop.

According to Davis, technology firms are behind this rise, with IW Capital seeing higher deal flow than ever in 2018. It has recently been revealed that London remains Europe’s tech hub for tech startups.

“Sectors such as fintech have been enormously trendy to invest into in recent years,” he added.

“The financial crash of 2008 created a huge amount of mistrust toward big banks and fintech entrepreneurs have taken advantage of that.

“There are some brilliant ideas in fintech and the problems they solve are widely unrelated to Brexit meaning that investment is likely to continue to grow.”

Highlighting London’s impressive performance so far in 2019, he noted: “Brexit and the prospect of no-deal is not really a feature in our discussions and isn’t slowing investment into the businesses we work with.”