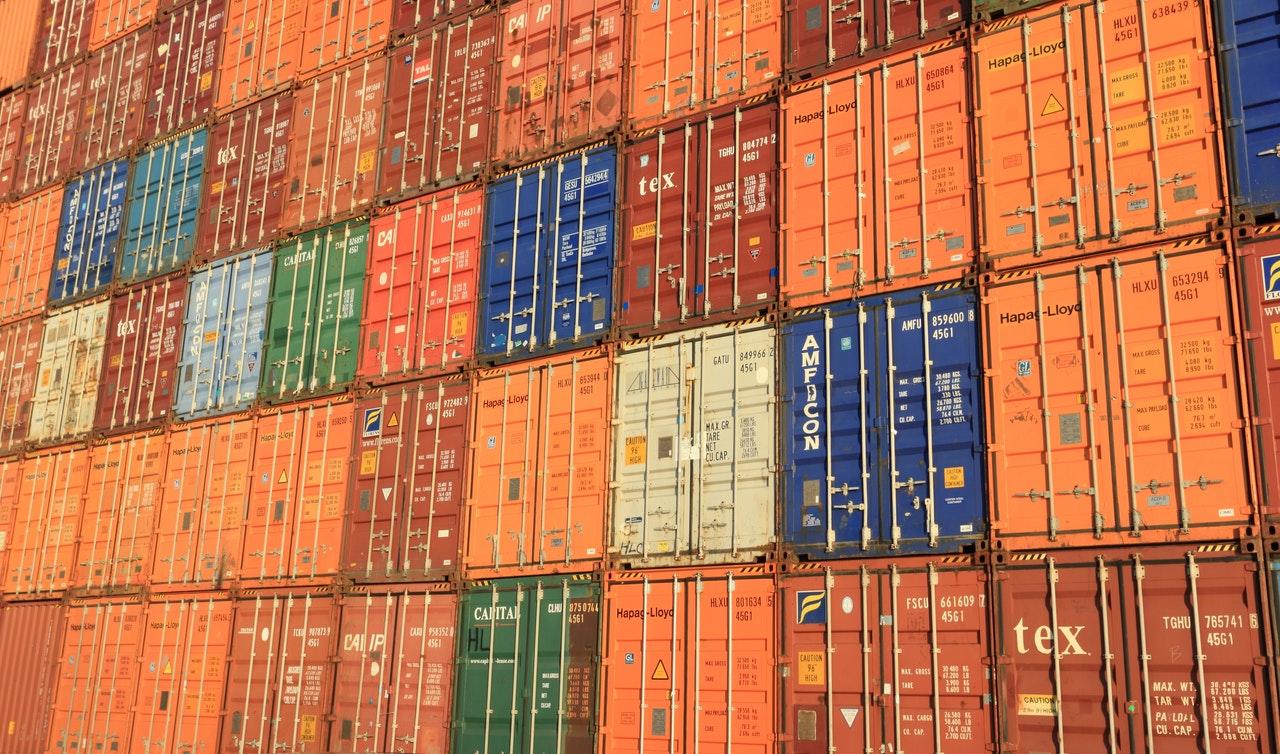 1 in 5 British households priced out of storage they desperately need as bike storage becomes unaffordable.

21% of Brits in Need of Extra Storage Space

London is considered the bike theft capital of the world with an estimated 400 bike thefts a week – yet more than 60,000 Londoners find themselves waiting for a bike hangar space. Research released by Fare City found that 17 London boroughs charge more for a spot in a bike hangar than parking space for a car. A report released by Stashbee – a marketplace for storage space – has unveiled that 21% of Brits (7,249,000) are in desperate need of extra storage space but cannot afford rental costs demanded by storage facilities. For countless Brits that find themselves using their second bedroom for storage, they find themselves “paying” nearly four times the equivalent cost of a storage unit in London.Moreover, the UK’s self-storage sector is enjoying the highest occupancy level on record at a staggering 82%, causing average rental rates to soar. The self-storage industry has seen a 174% spike in prices as demand is at an all-time high, with many renters seeing the cost of their units nearly quadruple during the pandemic.

The result of the increasing cost of space has meant that nearly 4.5 million Brits have to store personal belongings in more than two properties due to a lack of space in their current living arrangements – proving indicative of the increasingly limited access of space the UK is experiencing. In contrast to those who suffer from an absence of space, Stashbee has found that nearly 36% of the nation has excess space in their property that has the potential to be rented out.  Stashbee addresses these issues by connecting the users that lack space, with those that have some space extra and are looking for a passive income. For those looking to downsize their properties to save precious pounds, Stashbee offers a solution that allows Brits to store their excess belongings in locations that are safe, secure and a fraction of the price commanded by spacious properties.
Anthony Paine, co-founder and CEO of Stashbee comments on the impact the rise in cost for warehouse storage facilities has on Britain:

“The pandemic put a renewed focus on our homes and the spaces we live in, and highlighted more than ever that having enough space to live comfortably is not just desirable, it’s essential for a balanced life.  “Whilst the UK’s storage industry is growing, we are still well behind many other countries in terms of the amount of storage space available per person. What’s more, most of this space is dominated by a small number of companies, concentrated in clusters that most people can’t access, and it’s costly. There are clear trends to show that people simply don’t have access to the space they need. Meanwhile there are at least 2.5 billion square feet of unused storage and parking space in this country that could be put to work. That’s the same amount of space as a huge square going from Wembley, to Wimbledon, to Lewisham, to Walthamstow, and back again.”