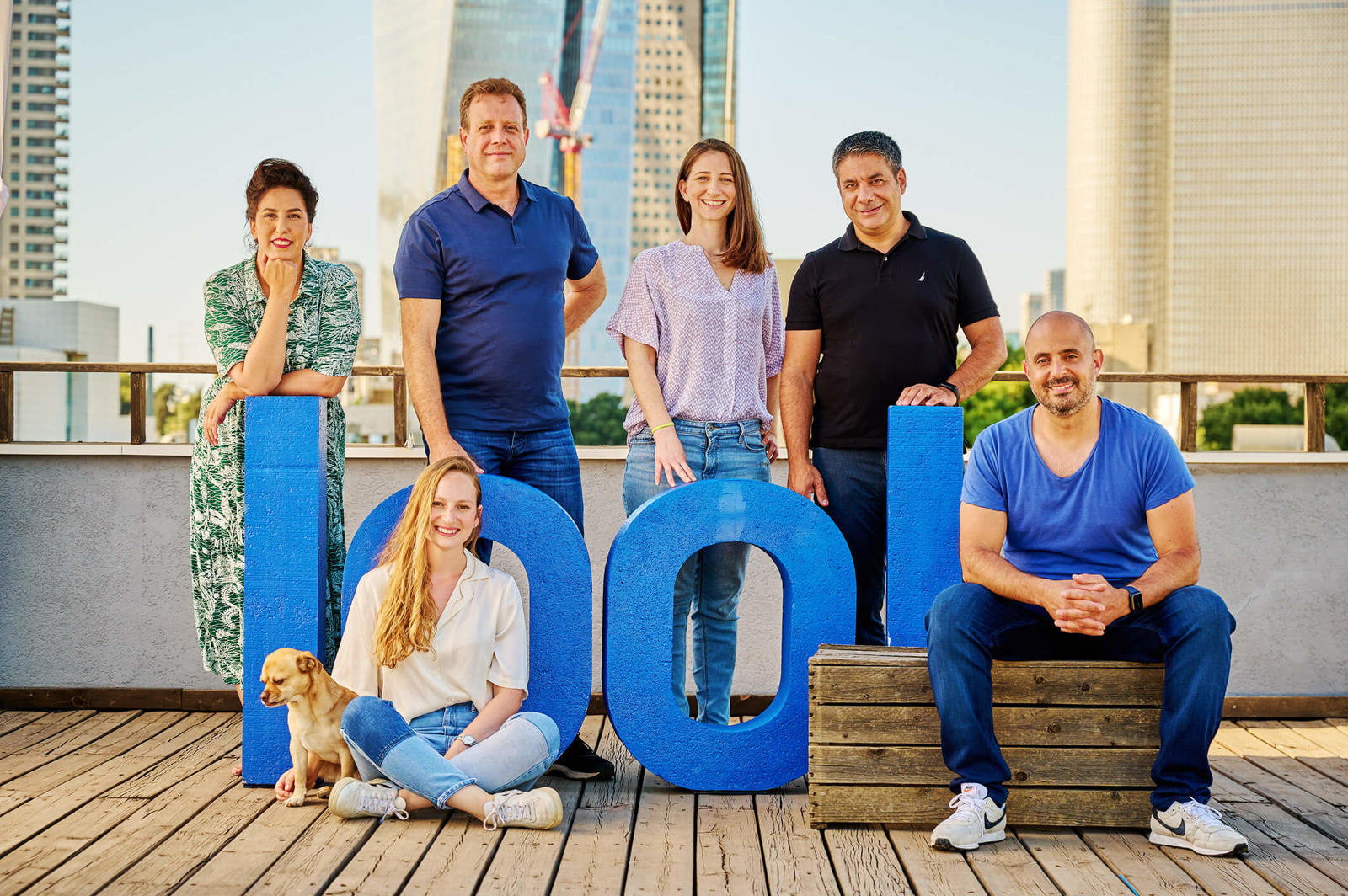 lool ventures, an early stage investor backing mission-driven Israeli-founders, is delighted to announce the $60 million first close of its third fund (lool III) targeting $100 million, which will bring the firm’s total Assets Under Management to $200 million. This news is accompanied by the recent appointment of Tony Saigh to Partner from his current role of VP Value Creation at the firm.

lool’s exclusive focus is investing in Seed stage Israeli startups led by both serial entrepreneurs and first-time founders, many of whom are expected to come from the 75+ unicorns that Israel has produced.

lool is deliberately anti-thematic in its approach, focused on identifying and backing Israel’s best founders ahead of the curve, who are on a mission to reinvent existing industries or create new markets entirely. The team predicts that a far greater number of Israeli unicorns will emerge addressing non-obvious markets and industries. lool’s founder-operator approach, anti-thematic mindset and value creation platform give portfolio companies a significant advantage in company building and securing follow-on capital for growth and scale.

Through lool III, the team will look to invest in approximately 20 companies, in most cases leading Seed rounds, whilst reserving capital to follow on through Series A and Series B. lool II is a top quartile fund by Net IRR and its companies already outperform the market with a 70% “Seed to Series A” conversion rate. For lool III, the company is doubling down on this successful strategy and looking to expand its investment and value creation teams with new hires. This will further strengthen its capacity to assist founders’ go-to-market velocity, hire world-class teams and develop category-defining global brands.

Investors in the first close of lool III include Israeli institutional investors, large family offices and high net worth individuals – many of whom invested in previous lool funds, alongside successful Israeli founders and operators investing through its newly incepted “Collective.” This builds on lool’s founder-operator approach and is made up of a select group with successful track records in scaling up some of Israel’s most successful companies. The lool Collective will provide lool III with access to qualified investments early on, whilst also giving the portfolio an even broader and deeper “bench” of expertise, providing Israel’s next generation of founders with access to advanced operational guidance and support.

lool III will continue to seek out and nurture Israeli entrepreneurs aiming to reinvent the future, whilst doing good for humanity, regardless of industry or vertical. Previous investments have included Beewise the world’s first autonomous beehive preventing bee colony collapse and securing the world’s food supply and NoTraffic a smart-city traffic management platform. These are alongside investments in sectors where Israel has a history of success and strength such as enterprise software with sales enablement leader Lightico, reinventors of the e-commerce experience in Fl!p and digital patient engagement platform Medisafe.

lool ventures was founded in late 2012 by Avichay Nissenbaum and Yaniv Golan who, as founders and operators turned investors, set out to identify and support Israeli entrepreneurs at the very start of their journey to building category-defining businesses. Tony Saigh joined lool in 2018, bringing hypergrowth global scale up experience and expanding the firm’s access to a global network of advisors and investors. At lool, he has helped to structure and scale the value creation platform by creating Israel’s first structured “Seed to Series A” program. Prior to lool, Tony was one of Skype’s first mobile hires back in 2005, where he built a global team leading product and business activities that grew its mobile user base from 0 to 100 million through to its $8.5 billion acquisition by Microsoft in 2012.

Partner, Tony Saigh, said, “I was introduced to Yaniv and Avichay in 2017 by one of Europe’s leading Seed investors, an advisor to their first fund. Since then, working in partnership with founders and pulling out all the stops to support them remains at the heart of lool’s ethos.

At that time they had a portfolio of about 15 companies and knew they needed to scale their portfolio success capabilities, but were looking for someone with global operational experience to lead this. We believe that over the next 10 years not only will we see even more unicorns and decacorns created in Israel, but these will address an even more diverse set of markets, and many will be led by scale up operators who are first-time founders. Our unique founder-operator approach and “Seed to Scale” mindset means we can support first-time founders and serial entrepreneurs alike to identify the fastest path to growth, achieving product-market fit and reaching critical milestones sooner.”

General Partner, Avichay Nissenbaum, said, “It is often debated as to whether successful investors are better at selecting great companies or whether it’s their ability to help their portfolio succeed. We firmly believe it’s a combination of both, which is why we were so keen for Tony to join our team back in 2018 to structure and scale how we work with companies from “Seed to Scale” in building out our value creation platform.

In lool III, not only are we more than doubling our fund size, but also our commitment to value creation, so we are delighted to officially welcome Tony as a long-term partner in the fund. We believe the growing talent pool of mission-driven Israeli founders and the ecosystem that surrounds them has never been stronger, with over $17 billion raised by Israeli startups so far in 2021. With an even stronger team and increased support from both existing and new investors in our $100 million Seed fund, we are extremely proud to reaffirm our mission of ensuring Israel’s best founders receive all the guidance, support and capital they need to make their world-changing company a reality.”