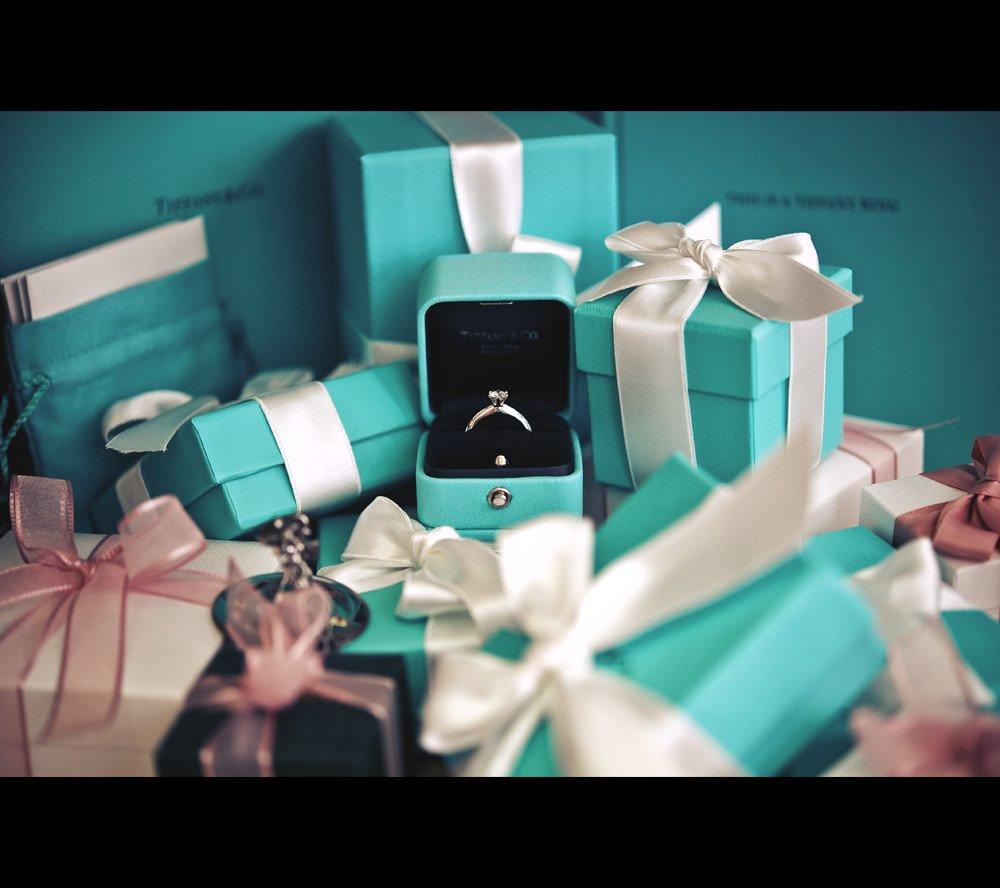 Louis Vuitton Moët Hennessy (LVMH) has recently approached the renowned jeweller Tiffany & Co. regarding a takeover deal. It has been claimed that LVMH proposed an acquisition of $14.5 billion ($120 per share), which, if agreed, would be the biggest purchase the luxury group has ever made.

With their CEO as Bernard Arnault, LVHM is one of the largest luxury groups, being the home of 75 brands. It has 156,000 employees and last year took a total revenue of €46.8 billion. Whilst the Tiffany acquisition would be the largest deal in LVHM’s history, it is by no means the company’s first high-profile deal; taking over Christian Dior in 2017 ($13 billion) and Belmond hotel in 2018 ($3.2 billion).

Tiffany & Co. are currently reviewing LVMH’s offer. If the deal were to go through, this would add $4 billion per annum to the Louis Vuitton company’s sales. Interestingly, jewellery and shoes were the fastest growing categories for last year’s figures into the luxury market.

At present, watches and jewellery are comparatively small within the LVMH business. This acquisition could therefore not only help to boost Louis Vuitton’s presence in the US, but also may help LVMH to boost its watches and jewellery sector, whilst providing a more diverse range of products and prices for consumers.

The company have made the following statement with regards to this recent, prolific order: “In light of recent market rumours, LVMH Group confirms it has held preliminary discussions regarding a possible transaction with Tiffany” and further that “There can be no assurance that these discussions will result in any agreement”.

Tiffany has attempted to rebrand itself in recent years, wanting to better appeal to the millennial audience through product designs and targeted marketing. This followed its replacement of former CEO Frederic Cumenal in 2017. It has been claimed that this replacement was due to unsatisfactory financial results.

This deal would not only be beneficial for LVMH, but could also be a great move for the jewellery brand. Some have claimed that Tiffany & Co. could better expand within both Asia and Europe with the help of LVMH, and it’s invaluable experience in generating a global interest.

The acquisition of Tiffany & Co. could be a great move for Louis Vuitton Moët Hennessy, adding another legendary brand to their profile. Tiffany has yet to respond, however the company have enlisted advisers to help review the deal.