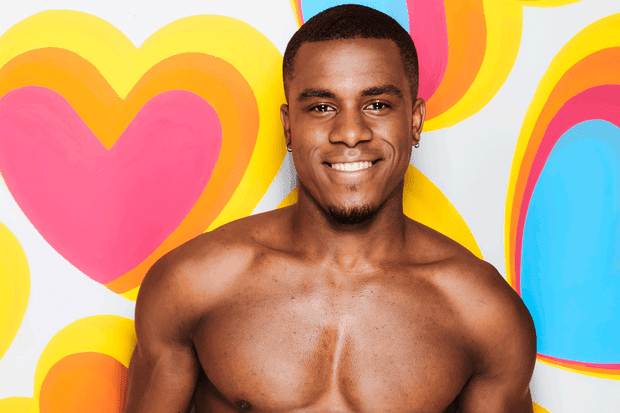 TikTok is seeing users gaining millions of followers, including Love Island and Too Hot to Handle stars such as Siannise Fudge, Luke Trotman, Emily Miller and Melinda Melrose.

Research into the UK’s top TikTok stars by leading insurance provider, insurance2go, shows how much money influencers could miss out on if they didn’t have their phone for just one day, based on their following and accumulated likes and views.

Some of the most popular Love Islanders could be earning up to £3,000 per post, such as Luke Trotman, whose 1.3 million follower base and 17.9 million likes could rake in £3,120 per post.

This year’s Love Island contestants are also raking in the followers and set to become TikTok influencers once leaving the show, with Toby Aromolaran reaching 143k followers and 683k likes.

The UK’s biggest TikTok stars could lose more than the average UK salary if they didn’t post sponsored content for just one day. With over 698 million users worldwide, top creators on the platform are raking in thousands of pounds in brand deals.

In the UK, Kyle Thomas is the most popular TikTok user with 24,600,000 followers. The 16-year-old posts regular comedy content, alongside lip sync and food tasting videos. It is estimated that Thomas would earn roughly £38,398 per post, considering he has a total engagement of over 1 billion likes so far.

With this in mind, assuming Thomas posts the recommended one sponsored post per week – should he miss any of these posts he could be losing out on more than £165,000 per month, or a whopping £2 million each year.

For users such as Abby Roberts (ranked 3rd in the UK), her flawless makeup skills have landed her deals with renowned brands such as Look Fantastic, Makeup Revolution and NYX Cosmetics. Without a day of brand deals, Roberts could lose out on £24,090 per post, which is more than £104,000 per month and £1.2 million each year.

With the average UK salary at £29,600 per year, the top TikTok users are earning more than that from one simple sponsored post.

The Global of Influence of TikTok

Richard Gray, head of marketing and digital at insurance2go, commented: “TikTok has taken the world by storm and there are influencers of all ages making a fortune from quick videos. Most of us could barely go a day without our phone, even if we won’t admit it, but for these TikTok sensations it is more than just a fun social app.

“Creating videos on this platform has become an increasingly popular way to make a living, with brands now relying on influencers to up their marketing strategy. Although they may just be singing and dancing on our screens, most of them are incredibly clued up about how to make themselves appealing to brands and their audience.

“Taking just one day away from their phones could cost the top 25 UK TikTok users at least £25,000, often much more.”