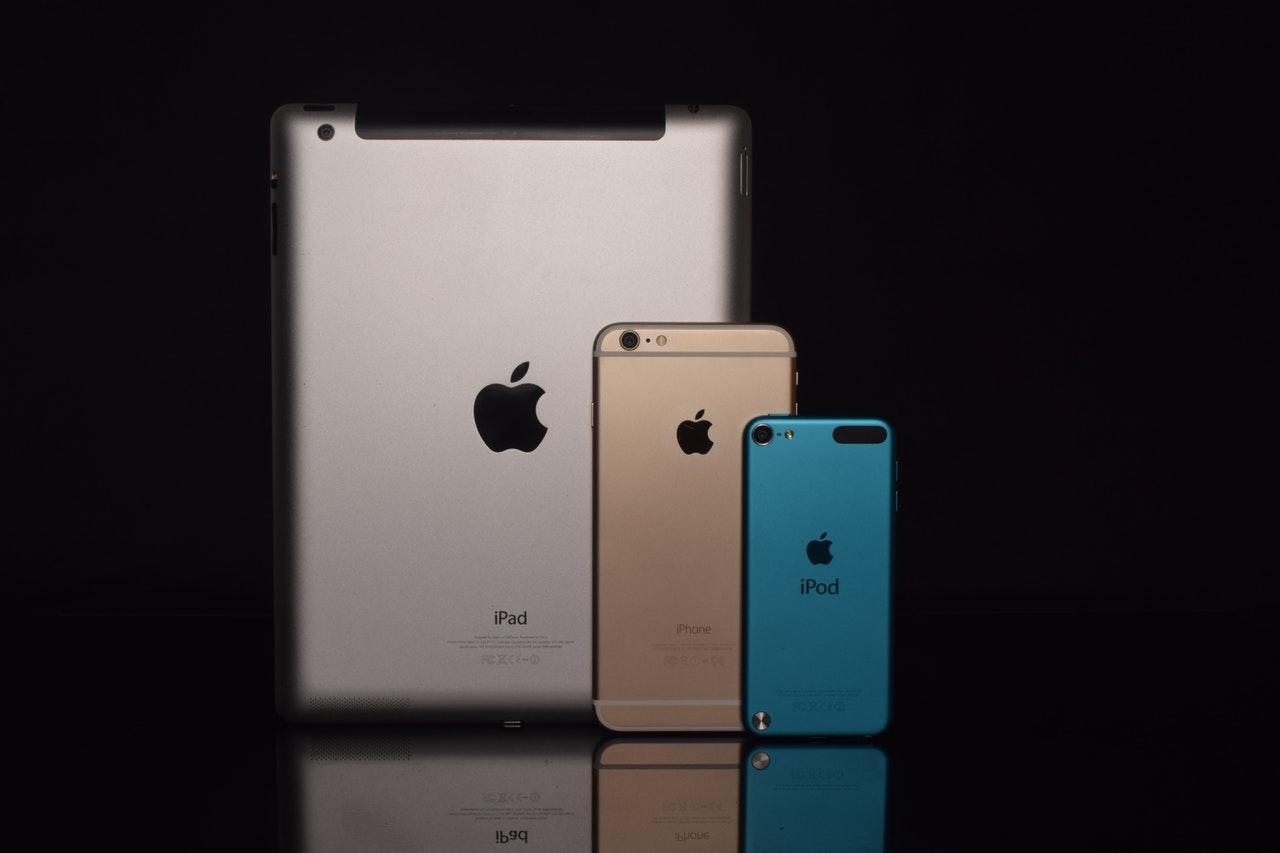 Are you sitting on a gold mine? Retro Apple tech products selling above original retail prices according to a new report.

Apple products are winning the war against Android in terms of financial longevity, as new research shows many of the brand’s original products have either held their value or are exceeding their original RRPs.

The Retro Tech Report produced by money.co.uk, reveals that retro Apple tech can now be found for 174% more than the original launch price, beating inflation rates.

The original iPod can be found on reselling sites such as eBay for up to £189, whereas it retailed at just £69 when it was launched 16 years ago, back in 2005.

Meanwhile, the original iPhone can now be found on eBay for £595, a huge £214 more than it originally retailed for when launched in 2007.

Android alternatives, however, have not kept their value in the same way Apple products have. The original Samsung YP-U1, which launched in 2005 – the same year as the original iPod – then retailed at £109 and can now be found on eBay for an average of just £12.49.

The Blackberry Curve 8320 which launched in 2007 alongside Apple’s iPhone, can today be found at an average price of £27.57 – a mere fraction of its original retail price of £149.

Apple collectors however may find themselves disappointed at the value of some of the brand’s larger retro gadgets, such as the original Apple Macintosh computer. Originally retailing at £1,840 in 1984, the computer can now be found up for sale for almost £900 less, at a depreciated average cost of £941.16.

Salman Haqqi, personal finance expert at money.co.uk comments: “We only have to consider the prices that original Apple products are currently selling for in order to recognise the popularity of retro gadgets. The fact that the original iPod is now being sold at higher than the inflation rate price – despite technology having moved on drastically since 2005 – is incredible and shows just how loyal Apple fans are and what a great investment Apple product can be.”

“It’s also interesting to see how competitor products like those from Samsung and Blackberry, launched in and around the same time as Apple products, can now be picked up for a fraction of the original cost. This shows a clear winner in the Apple vs. Android debate, at least in terms of how well these products retain their value over time.”