Luko, The Upcoming Leader Of Home Insurance In Europe 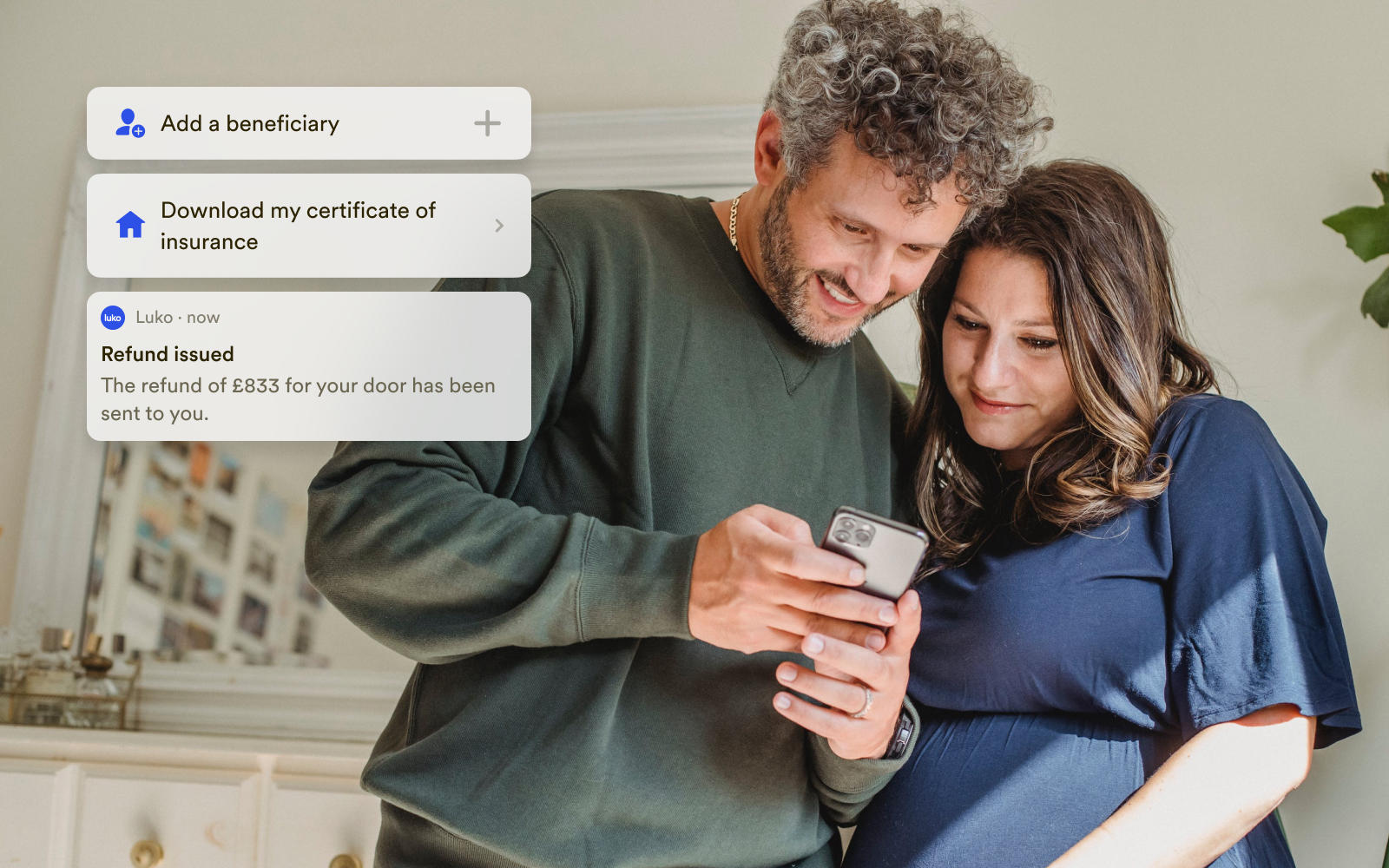 They launched quietly in 2018 by offering their first customers to sign up on a waiting list to be the first to benefit from the new neo-insurance. 3 years later, the 100 or so customers have become over 150,000 and Luko is the fastest growing home insurance in Europe.

Since its launch, Luko has been using artificial intelligence to develop sensors capable of anticipating disasters, particularly the most frequent ones: water damage. With this positioning, the start-up intends to make insurance proactive and to spare people from troublesome and stressful incidents.

With a view to making insurance a key ally in the care of one’s home, Luko offers its policyholders free consultation with its building experts. The aim? To carry out a health check of their home. During a videoconference that has all the makings of a medical teleconsultation, the expert advises the policyholder on his or her projects, helps him or her compare quotes from craftsmen and women, and “examines” the home to identify potential sources of future problems.

Luko is also particularly attentive to its users. The latest example? The addition of a “Legal Protection” guarantee, which was long requested by Luko’s customers. The guarantee was subscribed several hundred times within a few days without the company even communicating on the launch.

72 Million Euros Raised: A Company With The Means To Achieve It’s Ambitions

At Luko, 30% of contributions are kept to finance the company’s costs (premises, customer service, R&D, etc.). 70% is placed in a common pot dedicated to the compensation of claims. And if not all the money in this common pot has been used by the end of the year, it is paid back to the associations chosen by the policyholders rather than going into Luko’s pocket : this is the Giveback, a way of bringing trust back between the insurer and the policyholder.

This new model in France could have put off the start-up’s partners, but it is clear that the opposite is true. With reinsurers such as Munich Re and Swiss Re at its side, it is no less than the two largest reinsurers in the world that cover Luko’s contracts. This is a guarantee and a guarantee of solidity for the neo-insurance company.

With 2 rounds of financing and more than 72 million euros raised in 3 years, the scale-up continues to grow and attract the most renowned investors. Xavier Niel (from the Kima Ventures fund), Assaf Wand (CEO and co-founder of the American neo-insurance company Hippo), and Brent Hoberman (co-founder of Lastminute.com and Made.com) are among those who bet on Luko’s future from the very beginning.