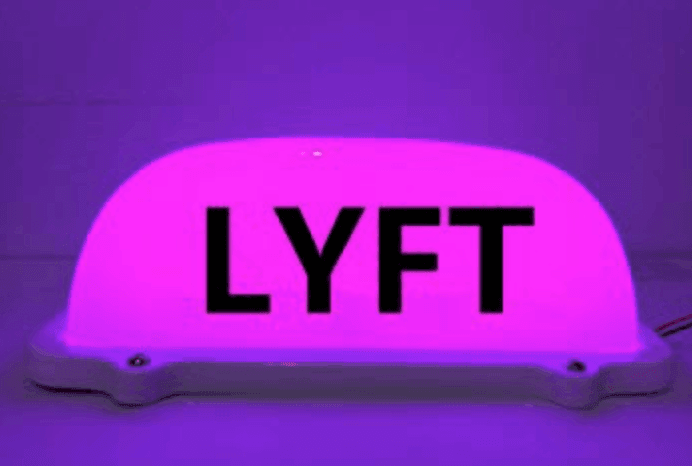 The taxi driving company Lyft has announced that they will be donating $700 000 to Oakland’s low-income neighbourhoods to improve the notoriously terrible transportation services in that area.

Lyft’s donation will contribute to building and designing a bike lending library and bike sharing stations. The money will also subsidize local transport passes and Lyft rides for residents that qualify as low-income residents.

Many have speculated that Lyft donated this money after they challenged and defeated a proposed tax, that charged people $0.50 per taxi ride. This tax was projected to rake in $2.5 million a year and therefore many feel that Lyft’s donation will have very limited impact in comparison. The money that would’ve been raised by the tax would have been used to improve transportation services.

Despite calls that Lyft are simply not donating enough, Libby Schaaf, the Oakland city mayor has praised Lyft’s decision stating that is the first step needed to undo “the wrongs of the past”.

However not all local councilmember’s were huge fans of the ride-hailing tax. Abel Guillen stated during a city meeting that he was not sure what the council was “trying to solve with this tax”. According to some local leaders the tax was a bad idea.

Lobbying disclosure records show that Lyft’s lobbyist’s met with Abel Guillen to talk about the tax. Uber’s lobbyists also had a meeting with the mayor’s chief of Staff in 2018 to discuss the tax, according to city records. The proposed tax was defeated last July in a city council committee.