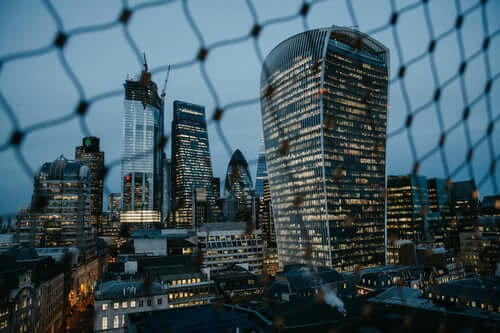 The Department for Work & Pensions (DWP) has reached a major milestone in its migration of core legacy applications which will see an improvement in services for 18 million UK citizens. Working with IT services organisation Advanced and its Application Modernisation practice, it has re-platformed the Job Seeker’s Allowance Payment System (JSAPS) the largest and most complex service of the DWP’s application legacy modernisation programme.

For this one application alone, the final data migration into the new live system included converting, loading and verification of 54 databases containing 6.3 billion records from the original databases to a leading modern relational database management system in just under 24 hours. This makes it the largest exercise of this type across the industry in this time period. What’s more, the system went live in time to support the DWP as Job Seeker’s Allowance (JSA) claims increased as a result of the COVID-19 global pandemic.

JSAPS alone has 50,000 end users in addition to the extra staff now working to process the significant rise in claims during the current pandemic. Applications on the re-platformed service are now running over 50% faster, with the first full ‘working’ day activities completed in two hours and 11 minutes as opposed to five hours, and therefore enabling the DWP to issue over 200,000 individual payments with a value of over £53 million.

“The re-platformed system provides the DWP and its citizens with a faster and more responsive service with improved resilience and scalability…” says Mark Bell, VME-R Deputy Director at the Department for Work and Pensions.

“This has been widely recognised as one of the best technical achievements delivered by DWP Digital for many years and as ground-breaking against wider industry standards. It also enables us to make further digital enhancements to benefit millions of UK citizens.”

Now that the JSAPS re-platforming is complete, the DWP will focus on completing the re-platforming of the last three remaining legacy applications, the State Pension Services, Disability Living Allowance and Income Support, which combined will benefit over 18 million citizens.

Gordon Wilson, CEO at Advanced, concludes: “The current crisis places immense pressure on all public services. The new system ensures that all local job centre and call centre staff using the system can help citizens quickly get the support they need from the JSA service. Both Advanced and the DWP have been working extremely hard to get this replacement service live. Together, the work achieved has been spectacular, giving the DWP real flexibility moving forward and highlighting the benefit of accelerated digital transformation in the public sector.”

“Many organisations will have struggled during this current period because they have core services supported by mission critical legacy mainframe applications written in older programming languages. Advanced is best placed to help these organisations transform to modern, more open platforms which provide greater agility, efficiency and choice.”