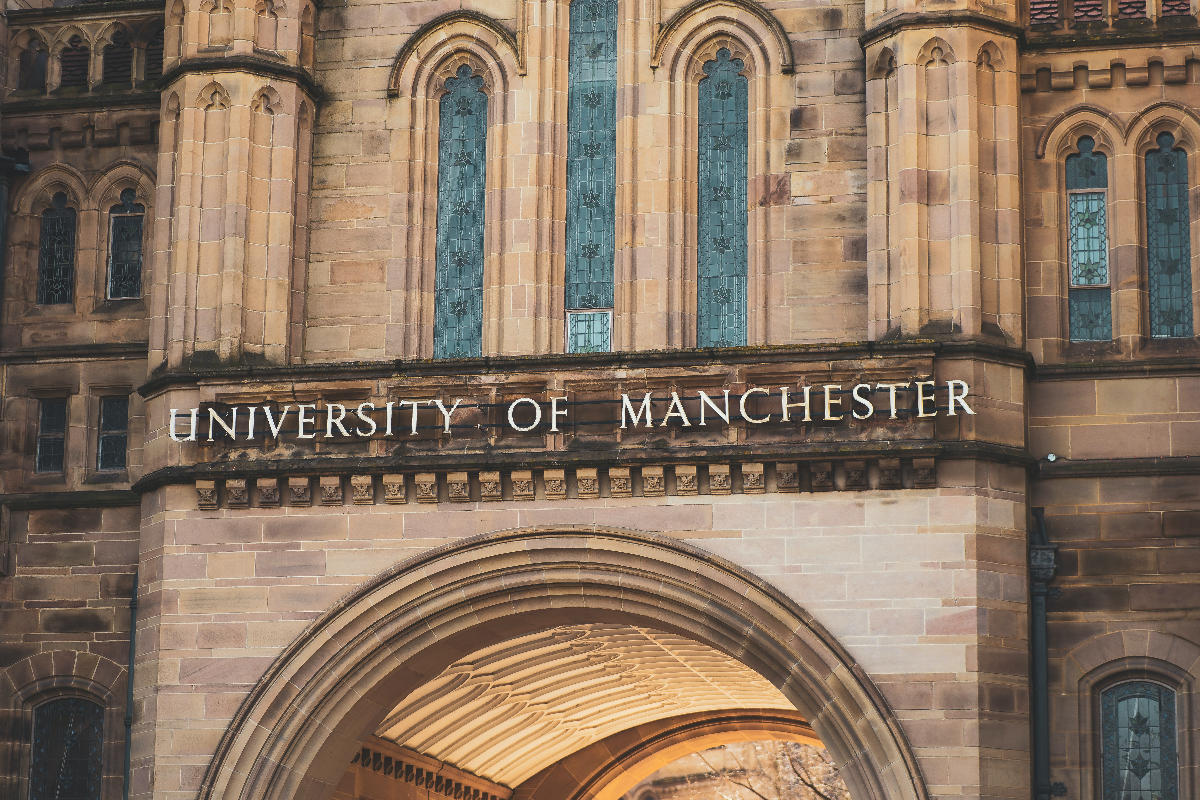 A new study has revealed Manchester as the UK’S Tech Start-Up capital outside of London.

The research by software development experts KLOC analysed data from Crunchbase for tech businesses created outside the capital since January 2020.

The study measured the number of start-ups per area, the total funding they have received, the average software engineer salary and how the area’s top university ranks for its computer science courses, with a score out of 10 for each of the four factors.

Manchester achieved the highest overall score of 27.38, thanks to the joint number of tech start-ups in the country in total, with ten. It received a score of eight for its average annual salary for software engineers, standing at £38,066. The University of Manchester has the third best rated computer science course of the universities included on the list, giving the city a further 8.8 points. 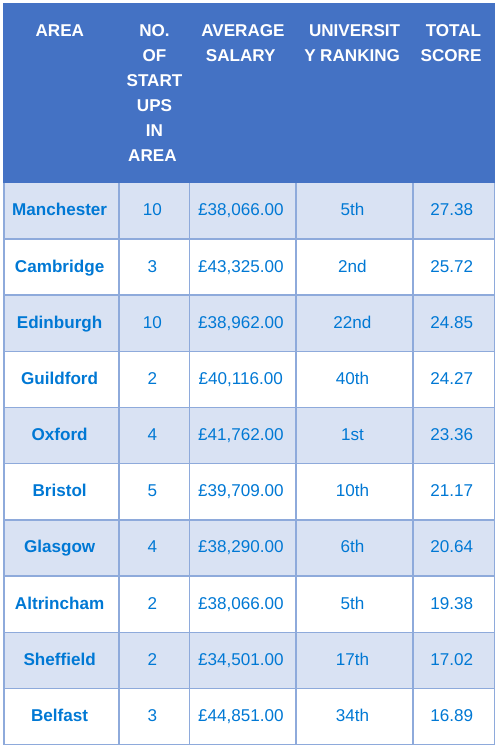 Cambridge came in second for Tech Start-Up hotbeds outside London, scoring a total of 25.72 points. The city grabbed three points for the number of start-ups in the area and received 3.61 points for being the second highest funded area – the three Cambridge companies in the analysis received £25,774,119 in total funding. Its average annual salary of £43,325 for software engineers in the area scored it 9.6 – the second highest. The University of Cambridge came in second place for Computer Science rankings with a score of 9.44.

Edinburgh placed third on the Tech Start-Up capital list scoring 24.28 in total. The city scored 10 points with ten companies created since January 2020 and has attracted a total of £404,125 for funding. Average annual salary for a software engineer stands at £38,962.

Oxford took the fifth position scoring 23.37. The city scored the highest for university ranking in Computer Science, earning it the maximum 10 points in the category, and has the fourth highest average annual pay for software engineers – £41,762.

A spokesperson from KLOC commented: