Manchester tops list of the most innovative cities in the UK 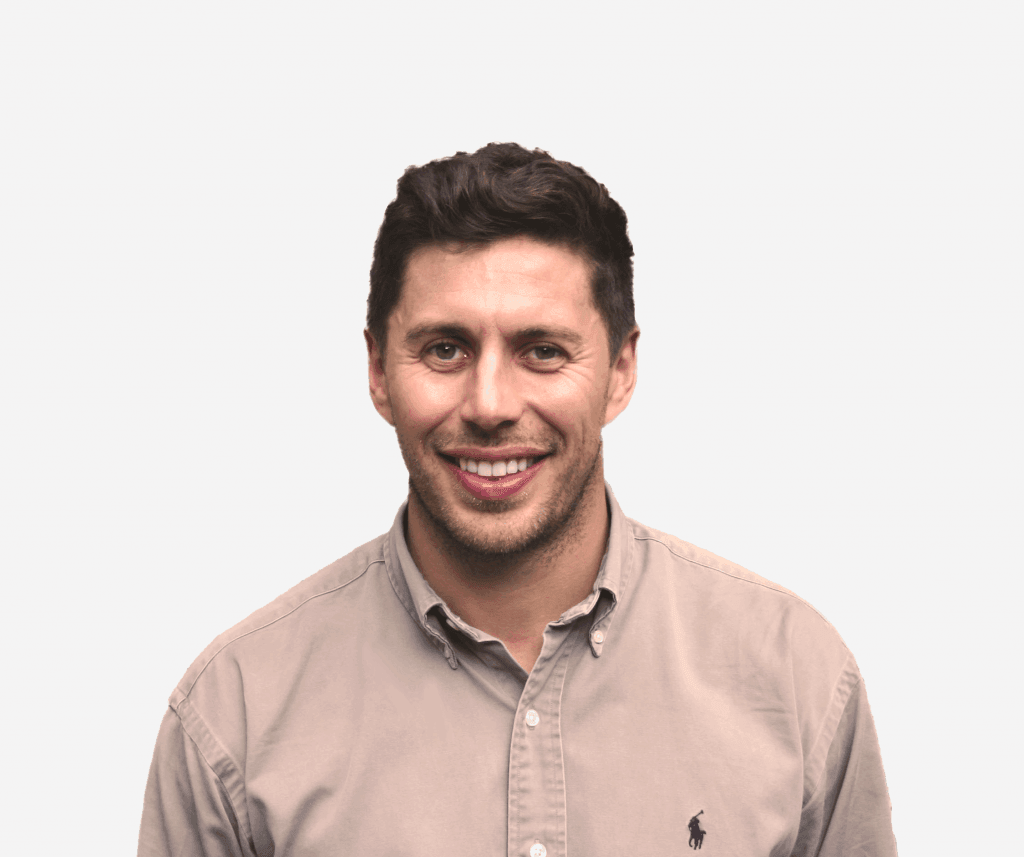 A British engineering and manufacturing firm has revealed a list of the most innovative cities in the UK, with Manchester coming out on top followed by London and Bristol. The platform has interrogated more than 48,000 data points from the last two years to find which cities in the UK requested the most prototypes for inventions. Health tech tops the list of innovative industries.

One of the UK’s leading engineering and manufacturing firms has tracked more than 48,000 data points to reveal the 10 most innovative cities in the UK. Manchester topped the list, with 13,695 requests for prototypes in the last two years. London and Bristol complete the top three, with 9,301 and 7,712 requests in each city since 2017, respectively.

The company behind the research, Geomiq.com, has revealed the most innovative cities in the UK, based on the number of requests for prototypes across England, Wales, Scotland and Northern Ireland they’ve received.

The top five most innovative cities in the UK, and the number of requests for prototypes received from each, are as follows:

The full list of 10, plus information about the industries that have seen the most innovation in the last year, can be found here: https://geomiq.com/blog/manchester-tops-list-of-the-most-innovative-cities-in-the-uk/

The platform also revealed the industries experiencing a boost in innovation, with health topping the list for 2019. Eco-tech and beauty complete the top three, with education and cooking coming in at fourth and fifth respectively. Since the Brexit extension was announced on October 28th, the platform has seen a 31% increase in the number of requests coming in when compared with the month prior to that announcement.

In total, the platform has seen more than 48,000 CAD (Computer Aided Design) files, BOM files, and prototype designs submitted in the last two years across the UK. These files allow 3D printers and CNC machines to robotically engineer each individual product.

Geomiq.com is an online manufacturing marketplace that provides instant quotes and ordering of custom manufactured parts, through trusted manufacturing partners. The platform offers an end to end solution, by enabling designers and engineers to upload CAD files of their product, receive quotes and place orders through the platform faster than they could by traditional means. The marketplace offers 3D printing, CNC machining, injection molding, and sheet metal services.

“Since launching a few years ago we’ve worked with thousands of inventors and businesses, almost all of whom were looking for a prototype of their new products, so with the year coming to a close we decided to look at which areas of the UK was the most innovative. As expected, eco-tech continues to be an area with huge potential for innovative solutions, and as ever health is one of the fastest growing sectors in terms of innovation.

“There were thousands of data points to look at, but Manchester came in at the top by a surprisingly large margin – my assumption, prior to looking at the data would have been London given the number of amazing startups the city attracts! We’re excited to continue helping inventors realise their dreams going into 2020, and to see how this list changes over the next twelve months.”