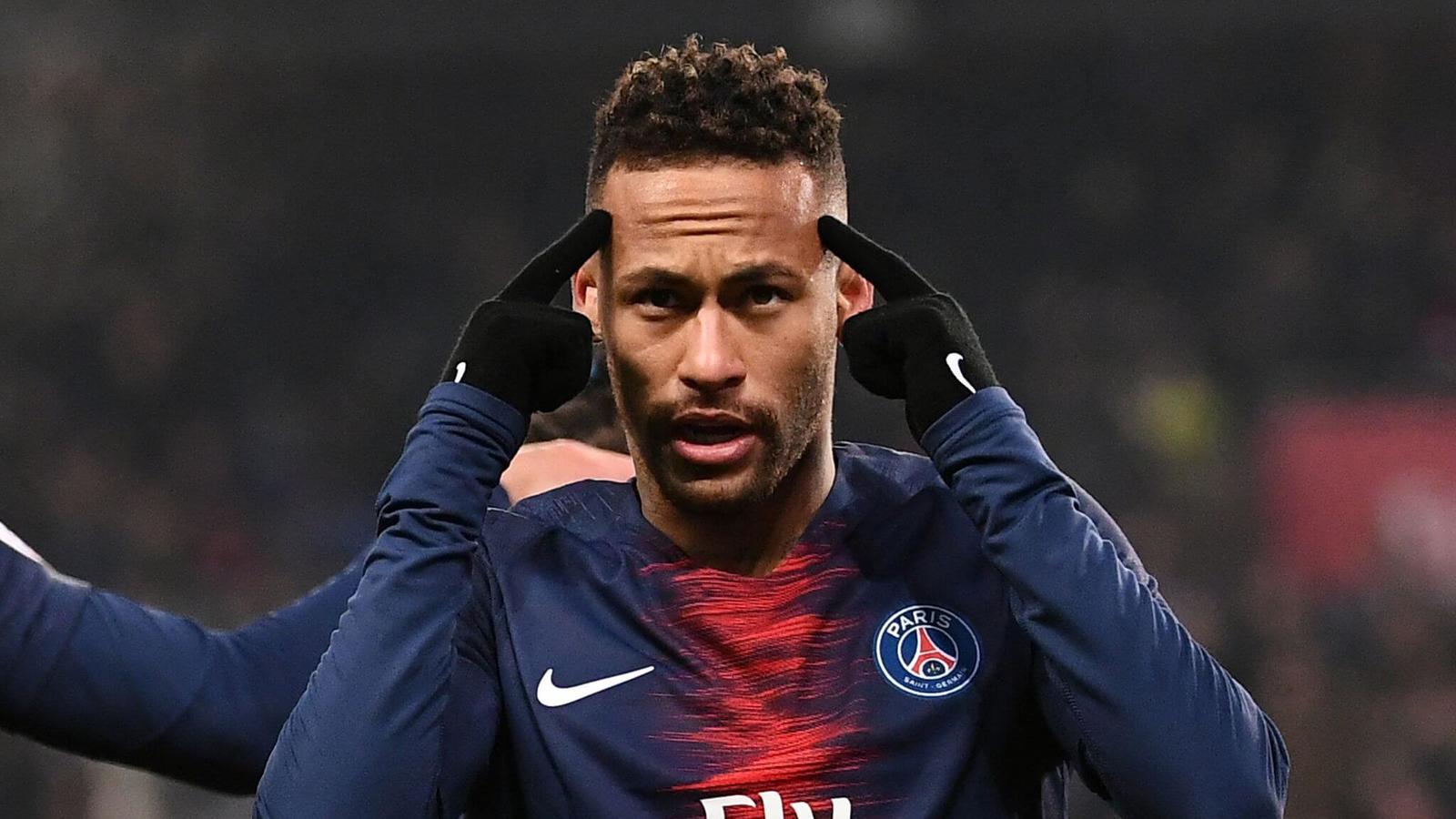 The global disruption caused by coronavirus has had an enormous impact on the entire football eco-system, facing clubs with an unprecedented crisis, cutting down their earnings, and leading to liquidity problems. Besides causing complex issues and dilemmas for the club owners, the COVID-19 pandemic also had a huge hit on football players’ market value.

According to data presented by SafeBettingSites, the combined market value of the world’s five most expensive football players stood at €676 million in April, a €144 million plunge since December 2019.

The KPMG’s analysis of the impact of the COVID-19 crisis on football players’ market value revealed the combined value of all 4,183 players in ten European leagues would decrease by €6.6 bn, a 17.7% fall in the case season continues with games played behind closed doors.

The TransferMarkt data showed that Kylian Mbappé, the most expensive football player globally, witnessed a €20 million plunge in his market valuation. In December 2019, the centre-forward of Paris Saint-Germain was valued at €200 million. In the next four months, his market value dropped to $180 million.

His team-mate Neymar lost €32 million in market value amid coronavirus crisis, the second-largest market value drop in 2020. Statistics show the famous left-winger was valued at €160 million in December 2019. By the end of April, his market value stood at €128 million, a €32 million plunge in four months.

The TransferMarkt data also revealed that Real Madrid’s left-winger Eden Hazard had witnessed the most significant drop in market valuation in 2020, with his value falling from €120 million to €80 million between December and April.

Although the coronavirus crisis caused significant market valuation drops for the world’s most expensive footballers, some players witnessed their values rise in 2020. The market value of Bayern Munich left-back Alphonso Davies rose by €35 million since December last year, reaching €60 million in July, the most significant increase in 2020. In April, the club announced they had signed 19-year old Canadian star to a new contract that will keep him at the club until 2025.