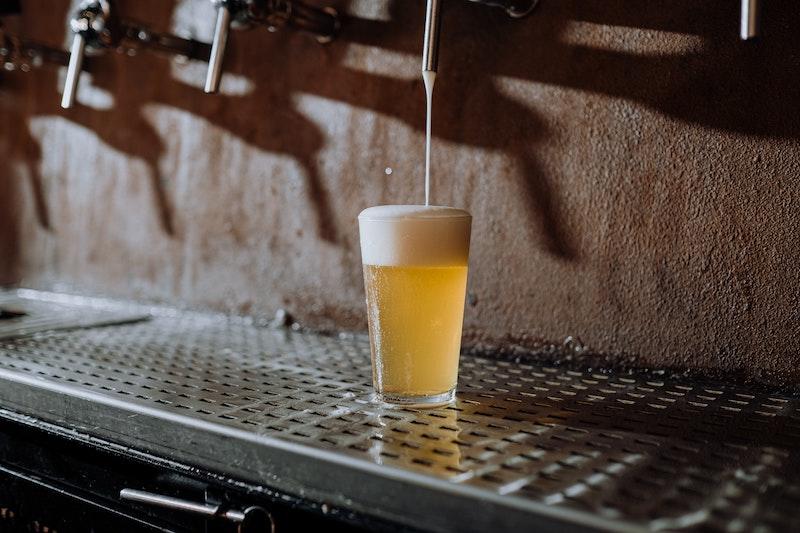 While friendly staff can add to the atmosphere of a pub or bar, what could a robot contribute? Meet Cecilia – a robotic bartender using AI to engage with customers in a way similar to Siri or Alexa.

The company who developed this new-age server, aptly named Cecilia.ai, was founded in 2018 from the GKI Group. Their product, Cecilia, is a unit with a large video screen, on which is projected the animated, robot barmaid. Customers have the option of telling Cecilia what they want, or alternatively, they can order it via the touchscreen placed just below her.

Once paid for, the machine then makes the drink inside of it, dispensing this into a glass placed at the vending slot.

The startup claim that each machine can serve a maximum 120 cocktails per hour (so long as customers don’t chat to Cecilia too much), CEO of Cecilia.ai Elad Kobi commenting: “Cecilia works on voice recognition and AI technology,”

“She can chat to customers, and when they choose a specific cocktail, she can make it, live.”

The Rise of the Robot Bartender

While Cecilia may seem novel she’s not the only robotic bartender on the market – Estonian-based Yanu having recently unveiled their own rival product. CEO of Yanu Alan Adojaan has commented that these new machines could help to eliminate some of the human errors many venue owners face with their staff, including worker shortages, training and inconsistencies in drinks measures. Alan comments that “The main issue when you have a venue is constant problems with the workforce,”

“There’s always a shortage of workers. You have to train them, but then they leave. There’s a huge turnover of staff.”

Alan claims that their product is able to serve drinks faster, and to more customers than a human bartender ever could.

While the prospect of robot bartenders becoming the norm may excite some – venue owners able to reduce much of the human error from their operations and get drinks to customers faster and more efficiently than ever before – as with many automating innovations, concerns have risen about what this means for human bar staff.

However, while some see this technology becoming widespread, others in the hospitality industry think otherwise, a JD Wetherspoon spokesman commenting the following about the idea of including robots behind its bars: “In a word – no”

“Wetherspoons would never do this.”