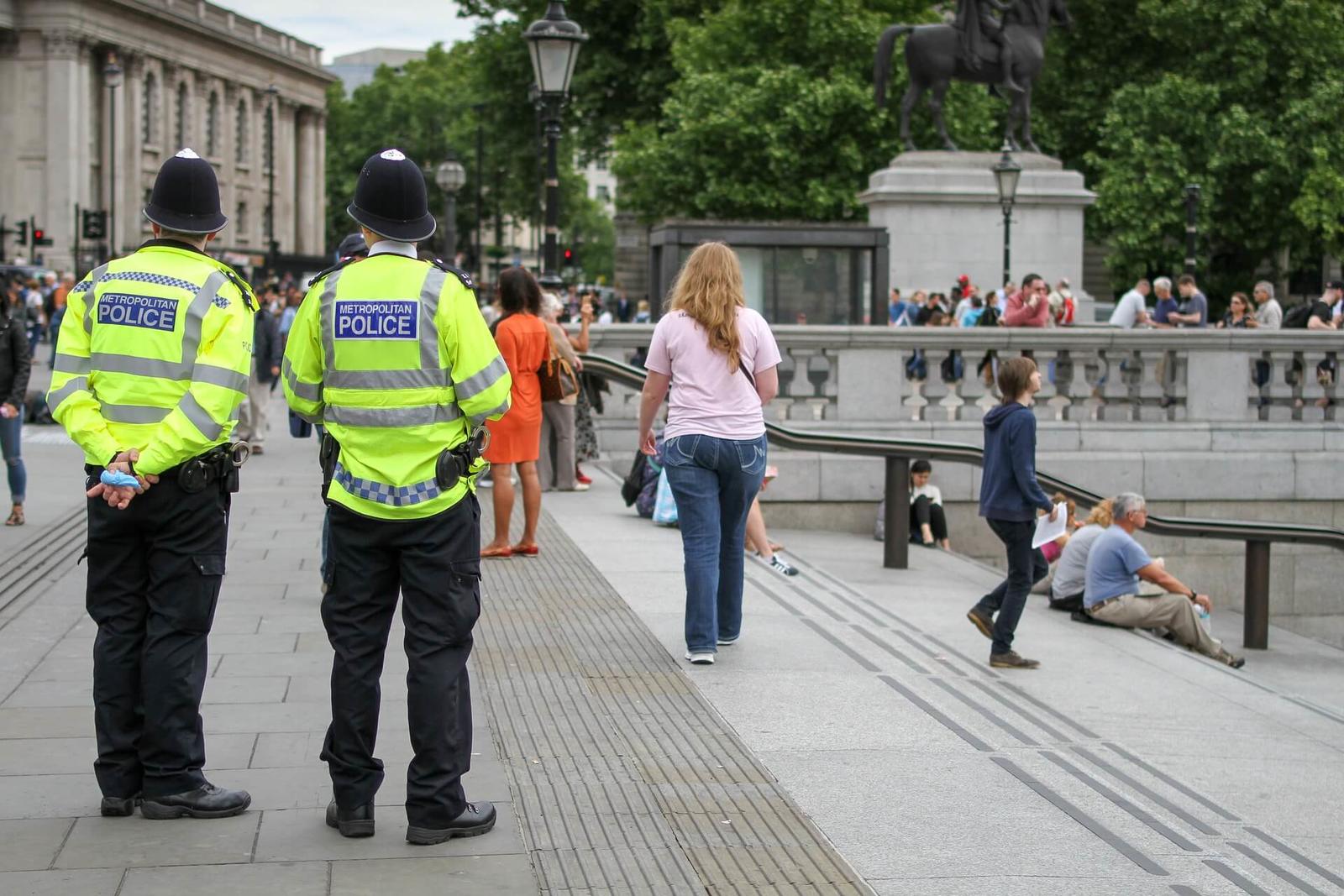 The Metropolitan Police is facing calls for a formal investigation after the force admitted it had seen 2,280 electronic devices lost or stolen over the past two years. The data, obtained by niche litigation practice Griffin Law using Freedom of Information (FOI) legislation revealed the extent losses of police laptops, tablet computers and mobile phones over the complete calendar years of 2020 and 2019.

The news comes following extensive criticism of the Metropolitan Police following the murder of Sarah Everard by police officer Wayne Couzens. It was subsequently revealed that Couzens was part of a WhatsApp group with at least five other officers which involved offensive and misogynistic messages. The scandal has placed huge pressure on Commissioner Cressida Dick who has faced calls to resign.

In total data revealed that a total of 2,280 devices were lost or stolen over the two most recent full calendar years, 1,245 in 2019 and 1,101 in 2020. Tablet computers and iPads were the most commonly misplaced device, with a total of 1,620 going missing over the two-year period, with 1,561 being reported as lost and 59 being registered as stolen.

Donal Blaney, founder, Griffin Law comments: “The Home Secretary and the Information Commissioner need to investigate this catastrophic loss of data urgently. This irresponsible attitude by the Met to electronic devices full of sensitive data relating to criminal investigations should be the last straw…And who now has these devices? The very criminals under investigation by the police who now know who gave confidential information about them that led to their arrests? How can anyone have confidence in the Met anymore? The Commissioner needs to get her house in order, immediately.” 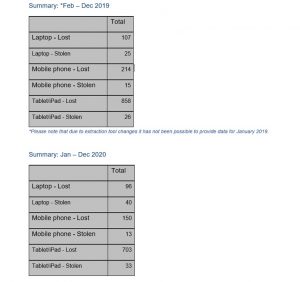 Torsten George, Cybersecurity Evangelist, Absolute Software, comments: “Large organisations like the Met will inevitably experience device losses, particularly with officers engaged in complex operations in the fight against crime. However, such high volumes of lost or stolen items like police laptops and tablets could pose serious risks to victims and witnesses if the data falls into the wrong hands. The reality is that regardless of security procedures, misplaced endpoint devices represent a significant cyber threat to organisations, as they might contain sensitive data that could result in a significant data leak or breach.

The problem is made worse by the fact that average at-risk data on devices has risen by around 17% in the last year alone. Nobody is saying organisations can prevent devices from going astray, however, to mitigate their risk exposure, they need to deploy technology that allows them to scan endpoints for sensitive data, easily remove data remotely as well as geolocate and lock lost or stolen devices.”