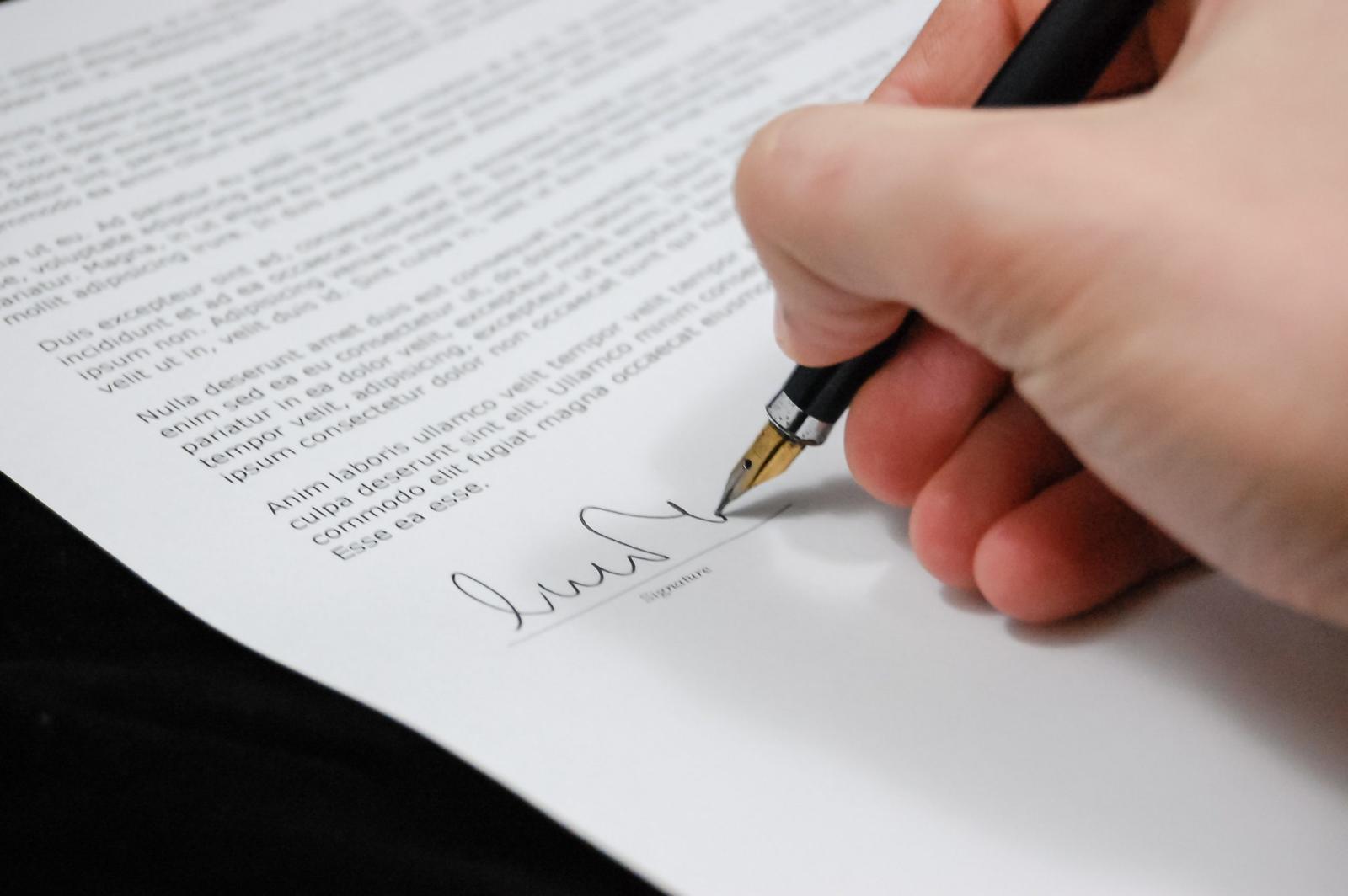 Meta, formerly Facebook, has been hit with its first major lawsuit since a whistleblower exposed internal documents.

Ohio’s Attorney General is suing Mark Zuckerberg’s Meta, alleging that it misled the public and cost investors billions. The lawsuit was filed on Monday and accused the company of violating federal securities law by failing to disclose to investors research about the platform’s harmful impact on children.

“Facebook said it was looking out for our children and weeding out online trolls, but in reality was creating misery and divisiveness for profit… We are not people to Mark Zuckerberg, we are the product and we are being used against each other out of greed.”

The lawsuit against Meta alleges:

“[Meta] repeatedly misrepresented to investors and the public that use of Facebook’s products does not harm children, that the Company takes aggressive and effective measures to stop the spread of harmful content, and that Facebook applies its standards of behaviour equally to all users.”

Meta’s spokesperson Andy Stone insisted that “this suit is without merit and we will defend ourselves vigorously”. Whistleblower Frances Haughen‘s claims contributed to the ‘Facebook Files’. In response to these claims, a spokesperson said:

“At the heart of these stories is a premise which is false… Yes, we’re a business and we make profit, but the idea that we do so at the expense of people’s safety or wellbeing misunderstands where our own commercial interests lie.”