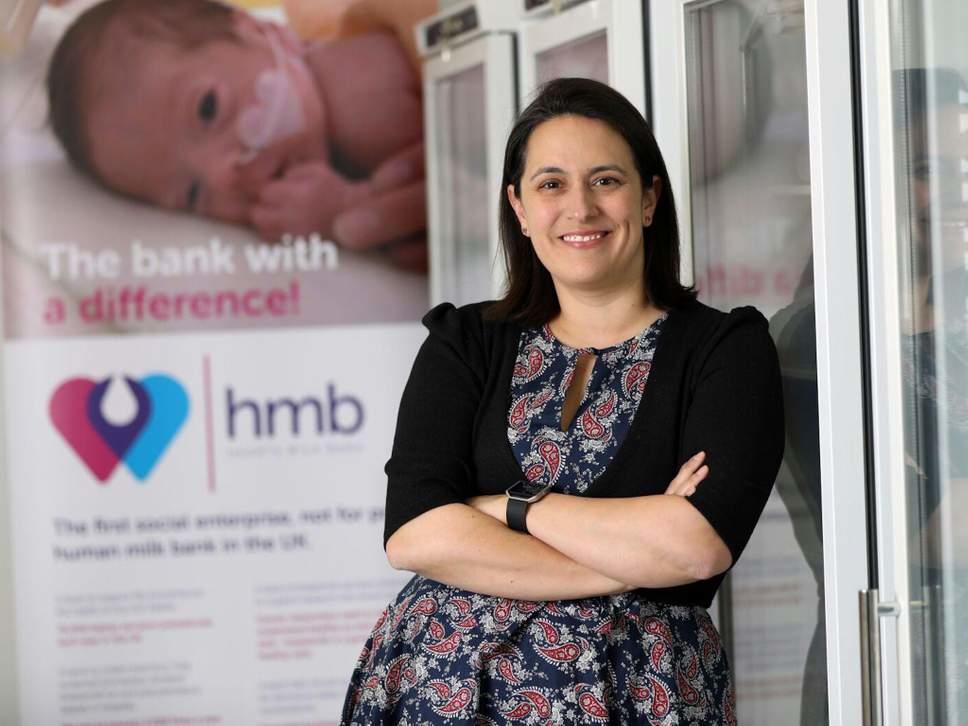 The Hearts Milk Bank is a milk bank with a difference, supporting mothers and research. Following further funding the startup has developed an app allowing mothers to donate and receive milk more easily.

The Hertfordshire based company, currently distributes milk to NHS hospitals in London and the South-east.  They function just like the blood transfusion service already successfully running alongside the NHS.

With many babies and parents facing a ‘postcode lottery’ when they’re need breast milk, Dr Shenker has set about to create an alternative to the NHS-funded milk bank Weaver that has recently come under threat of closure.

Dr Shenker, the company’s founder and her partner Gillian Weaver raised £20,000 in crowdfunding to start Hearts Milk Bank. In 2017, they secured further funding, allowing them to build an app, automating the process for mothers donating breast milk. However, because the company has social enterprise status, they have also had to reject an offer on investment funding.

Hearts decided to adopt a lean startup approach to growing the business after struggling to find suitable funding.  While supporting mothers and getting donations to babies in need, Hearts Milk Bank is part of a broader social movement to change the way breastfeeding is perceived, hoping to support a move towards natural breastfeeding wherever possible and raise awareness of it’s benefits.

Alongside spreading awareness, Dr Shenker aims to ensure a supply of breast milk is available for research purposes. Currently, there is not enough evidence on the benefits of breast milk to make a conclusive case for it to be publicly funded.

“It seems crazy that in a modern healthcare service we were not funding a service that would save the NHS money and save the lives of babies,” Dr Shenker says.