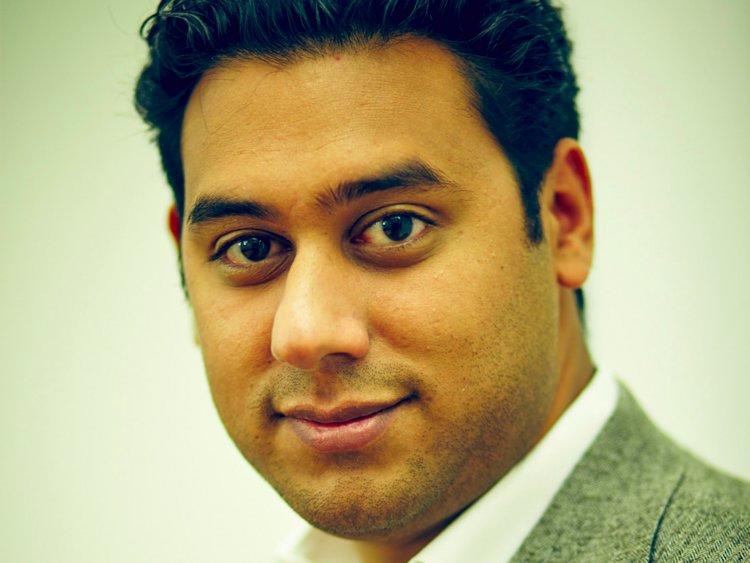 More young people are worried about their personal finances than their health or job, according to a new poll by digital current account provider, Pockit.

Almost half (45%) of 18-34 year olds’ most recent concern related to money, far higher than the next most common worry – health (19%), and nearly eight times higher than concerns over their work situation (6%). Whilst money was also the top concern across all age groups (36%), it is striking how much more prevalent it is amongst the younger generation:

This comes as new analysis of ONS data by Pockit shows that those aged 34 or below have the highest levels of personal debt out of any other age group in Britain. This analysis shows that 16-34 year olds are on average £8,800 in debt, compared to £6,300 for those aged 35-44. What is most troubling for young people is the rate at which their debt is growing. The latest available data reveals that between 2010 and 2016, the average personal debt for those aged 16-34 rose by 28%, compared to only 5% for those aged 35-44. Indeed, people aged 45-54 saw their average debts fall by 3%.

This growing level of indebtedness is particularly concerning, as the Resolution Foundation has previously found that millennials are expected to be the first generation which earns less than their predecessors. Furthermore, the cost of living is taking up a larger proportion of young people’s wage packet, with the Intergenerational Commission finding that millennials are spending almost a quarter (23%) of their salary on housing, whereas baby boomers spent only 17% at the same age. Indeed, almost two thirds (65%) of people advised by StepChange in 2018 were under 40, compared to just half in 2014.

Pockit provides simple, modern banking that puts customers in control of their finances. Pockit offers a digital current account and prepaid contactless card with direct debits, online payments and built in tools that help people monitor their spending. Customers can improve their credit score through Pockit LOQBOX without going into the red. The basic model means that people can avoid overdrafts and hidden bank fees, which can cause them to become trapped in a spiral of debt.

‘It is extremely worrying to see the strain that so many young people are under as a result of financial difficulties.

‘These findings make clear that many traditional approaches to banking are not having the desired effect. In a world of student debt and rising living costs, we need a new solution to help people manage their money and provide financial services that genuinely supports them.

‘That’s why we at Pockit are working to create an approach to banking that works for everyone, helping people to easily keep track of their finances and build their credit score to improve their financial wellbeing.’