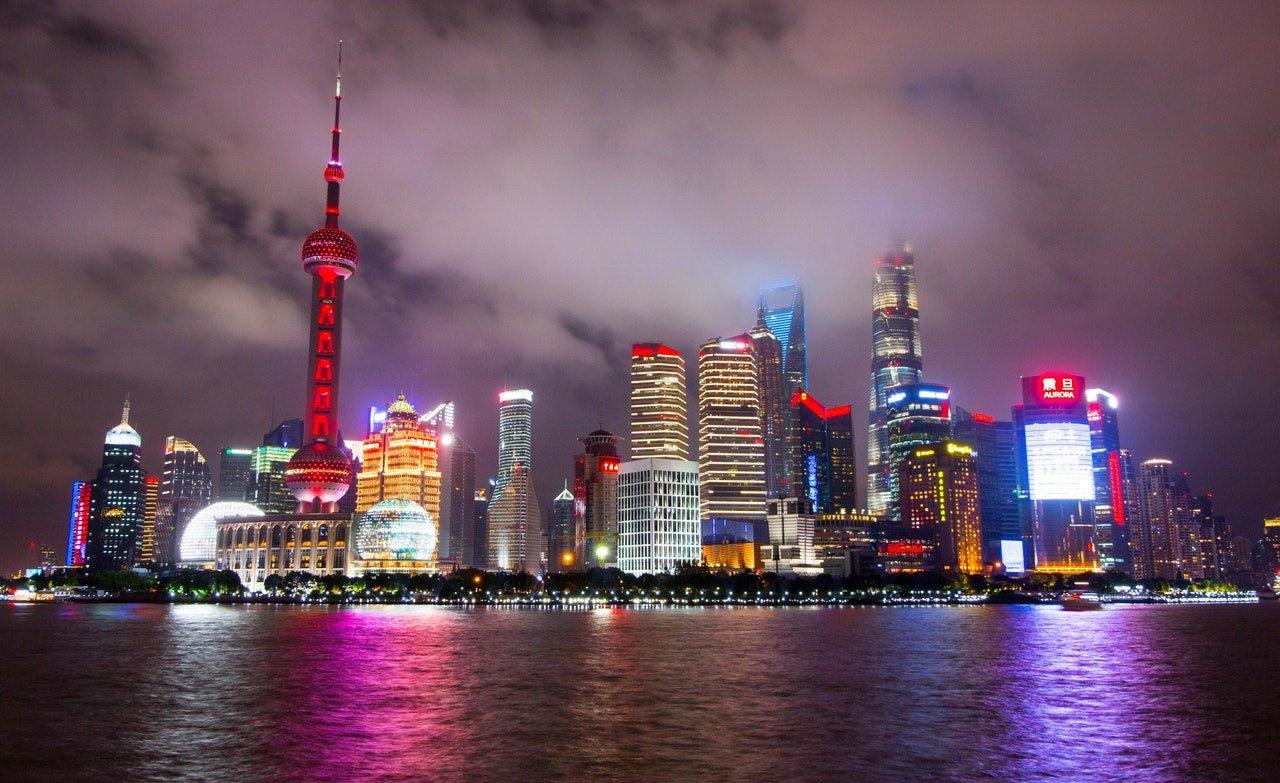 Coronavirus has been the buzzword in the news over the past weeks. In the latest figures, there are over 37,000 reported cases and have been over 800 deaths making it one of the worst epidemics in recent years. In the business world, Coronavirus is also killing sales.

China’s economy is the second largest in the world and the most rapidly growing. Thus, it is logical that when this economy shuts down, it has a ripple effect on the rest of the world’s finances. The outbreak has forced thousands of factory closures as well as closures of outlets and international offices, meaning that the economic chain has been affected at all levels. Currently, 421 global brands, across all sectors, have predicted negative ramifications for their first quarter as a result of this. This demonstrates the global dependency on China and its economy.

Yum China, one of China’s largest fast-food retailers has been hugely impacted by coronavirus, having a knock-on effect for Taco Bell, KFC and Pizza Hut. Currently, over 30% of Yum China’s 9,200 restaurants have had to be shut down. Those outlets that have remained open have witnessed far fewer customers and thus substantially lower revenues. McDonald’s has also shut down across five cities in the Hubei Province, encompassing several dozen outlets.

Wynn Resorts have reported to be losing up to $2.6 million daily as a result of the coronavirus outbreak after having to close hotels and casinos in Macau (one of the top gambling hotspots).  They are not alone in their strife. After previously predicting China to account for 6% of their annual sales for 2020, Royal Caribbean is forecasted to experience a decrease of 25 cents per share during its first-quarter earnings. The world’s second-biggest cruise operator has had to cancel many scheduled cruises and deny boarding of any passengers recently entering China or Hong Kong. Disney is also suffering, having to close down their Shanghai-based resort and park approximating that it will shave $175 million from their first quarter if the closure lasts two months.

Apple’s dependency of China both as consumers and as a manufacturing base for the majority of the world’s Macs, iPads and iPhones has taken a big hit due to Coronavirus. Additionally, plans have been halted in the construction of Tesla’s Shanghai “gigafactory”. Production has ceased in the $2 billion factory, delaying processes for a minimum of 1.5 weeks.

China is the world’s largest oil importer. With importation paused until the virus has been cleared, Saudi Arabia is currently trying to organise an emergency meeting for members of the Organisation of the Petroleum Exporting Countries, in order to curb the damages.

With no apparent cure or signs of slowing down, the scale of effect that Coronavirus is having on the world’s economy is ever-increasing with the potential to detrimentally impact all industries.