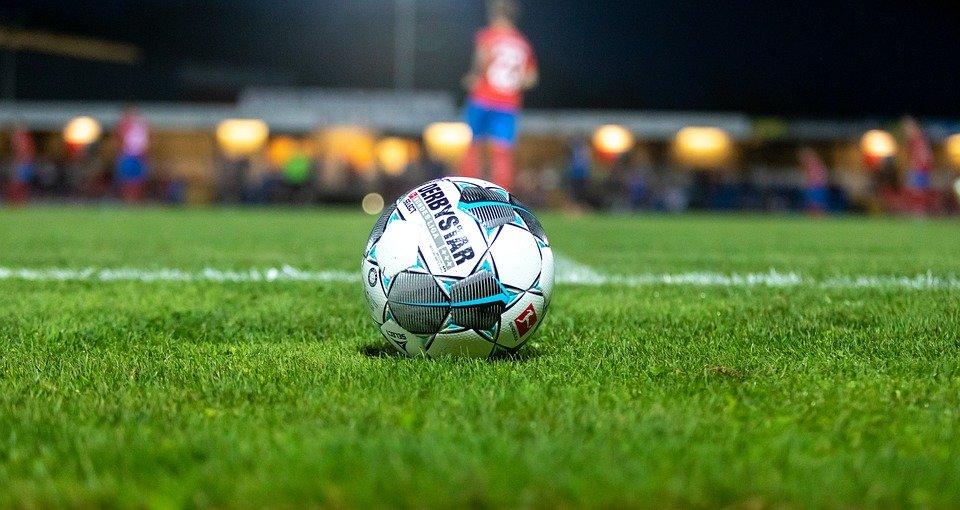 Millwall FC has partnered with UK tech start-up, OneID®, to innovate how its fans sign-in online, making it easier for them to interact with the club online when buying tickets and merchandise.

OneID® is a government-certified, UK based identity tech company that makes it easier for people to prove who they are online by accessing bank verified and secured data.

This ground-breaking technology can authenticate the identity of all users of online banking – over 40 million people in the UK – in a way that is secure, regulated by the Financial Conduct Authority and certified to DCMS Digital Identity and Attributes Trust Framework.

This partnership is symbolic of how football clubs are embracing technology with a fan-centric and forward-thinking approach. For example, in 2014, the World Cup in Brazil had more than 3.2bn football fans view the World Cup across the globe. Since then, online viewing across digital platforms has continued to increase in popularity. The relationship between football and its fans is becoming more digitally led and an increasing number of games are being watched on mobile device worldwide.

Fast forward to present day and The International Football Association Board (The IFAB), football’s lawmaker, has stated that Artificial Intelligence-driven semi-automated VAR offside technology is on course to be implemented at this year’s World Cup in Qatar. This semi-automated technology was developed by FIFA and should cut the time to make an offside decision down to 3-4 seconds by providing the VAR with more accurate, faster information.

Steve Kavanagh, Millwall FC CEO, commented: “We’re delighted to announce our partnership with OneID, who have helped the club transform its online offering for supporters. The ease with which fans can use their technology to quickly and easily register for a single sign on account, or ‘Millwall Profile’, speaks for itself, and I’d like to thank everyone at OneID for their efforts throughout this process. We’re excited to work alongside them in the months and years ahead to continue developing together.”