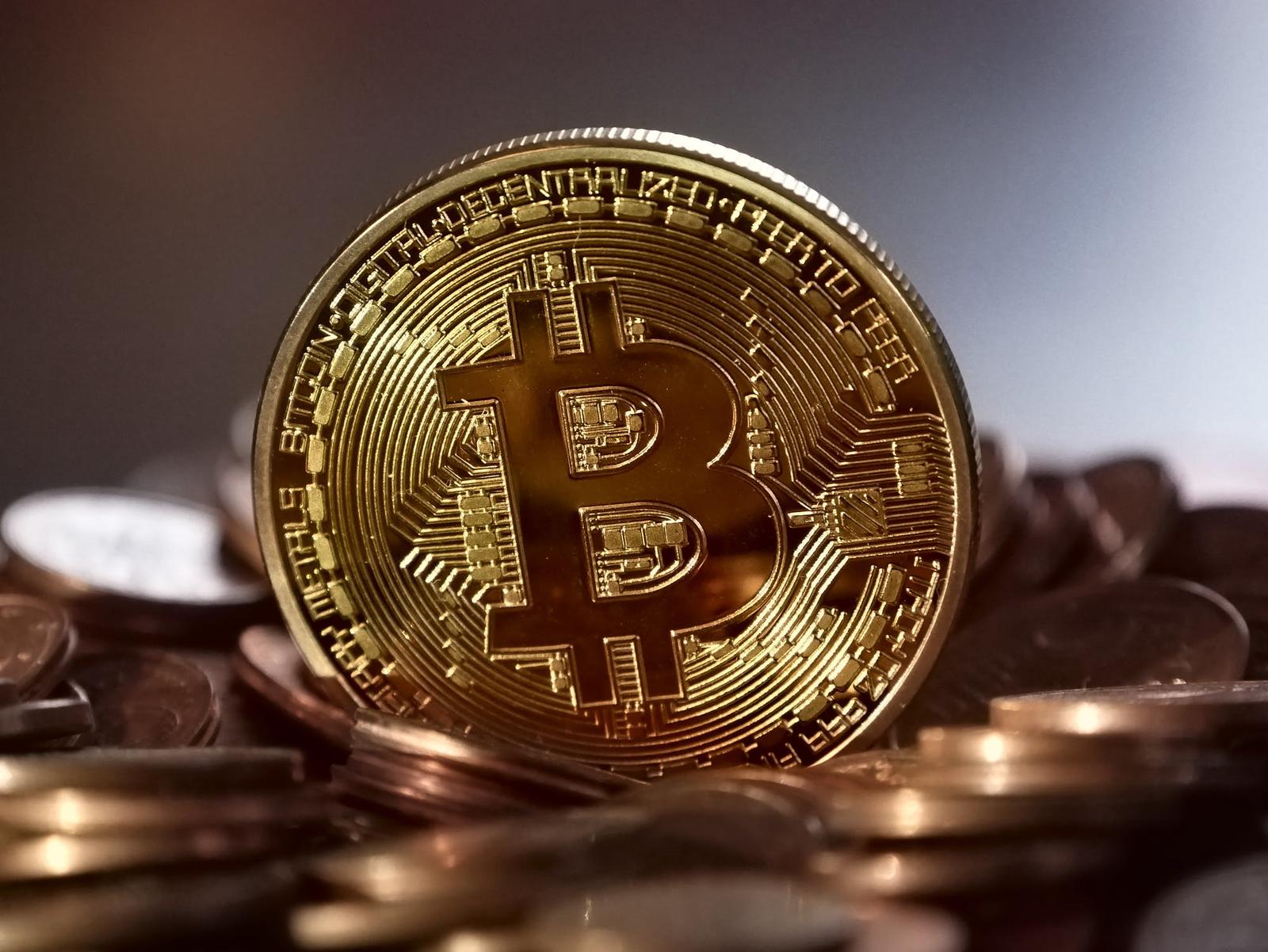 Almost 10 years ago James Howells threw away a hard drive  – forgetting it had Bitcoin on it.

Now, with the Bitcoin supposedly on the hard drive considered to be worth an estimated £150m ($184m), he is planning to spend millions of pounds digging up a Newport landfill in the hope that he will find it.

If he manages to recover the hard drive, Mr Howells said he plans to give 10% of the proceeds to turn the city into a crypto-currency hub, showing little concern for the ecological effects of the dig.

After mining 8,000 Bitcoins in the early stages of the currency’s development, James supposedly forgot about it and threw away the hard drive in 2013.

Newport council has since denied him the opportunity to start the dig for the missing drive as it would require digging through thousands of tonnes of landfill without the guarantee it would ever be found, however Mr Howells believes he now has the funding and expertise to carry out the operation without negatively impacting the environment.

“Digging up a landfill is a huge operation in itself,” he said. “The funding has been secured. We’ve brought on an AI specialist. Their technology can easily be retrained to search for a hard drive.

“We’ve also got an environmental team on board. We’ve basically got a well-rounded team of various experts, with various expertise, which, when we all come together, are capable of completing this task to a very high standard. We’ve got a whole list of incentives, of good cases we’d like to do for the community,” he added.

“One of the things we’d like to do on the actual landfill site, once we’ve cleaned it up and recovered that land is put a power generation facility, maybe a couple of wind turbines.

“We’d like to set up a community owned (Bitcoin) mining facility which is using that clean electricity to create Bitcoin for the people of Newport.”

James Howells is persistent, with proposals to give £50 worth of Bitcoin to every individual in Newport and install crypto-based terminals in the shops. Newport council said it has repeatedly assured James that this operation is not environmentally friendly, as is not therefore going to be possible.

“We have statutory duties which we must carry out in managing the landfill site,” a spokesman said.

“Part of this is managing the ecological risk to the site and the wider area. Mr. Howells’ proposals pose significant ecological risk which we cannot accept, and indeed are prevented from considering by the terms of our permit.”