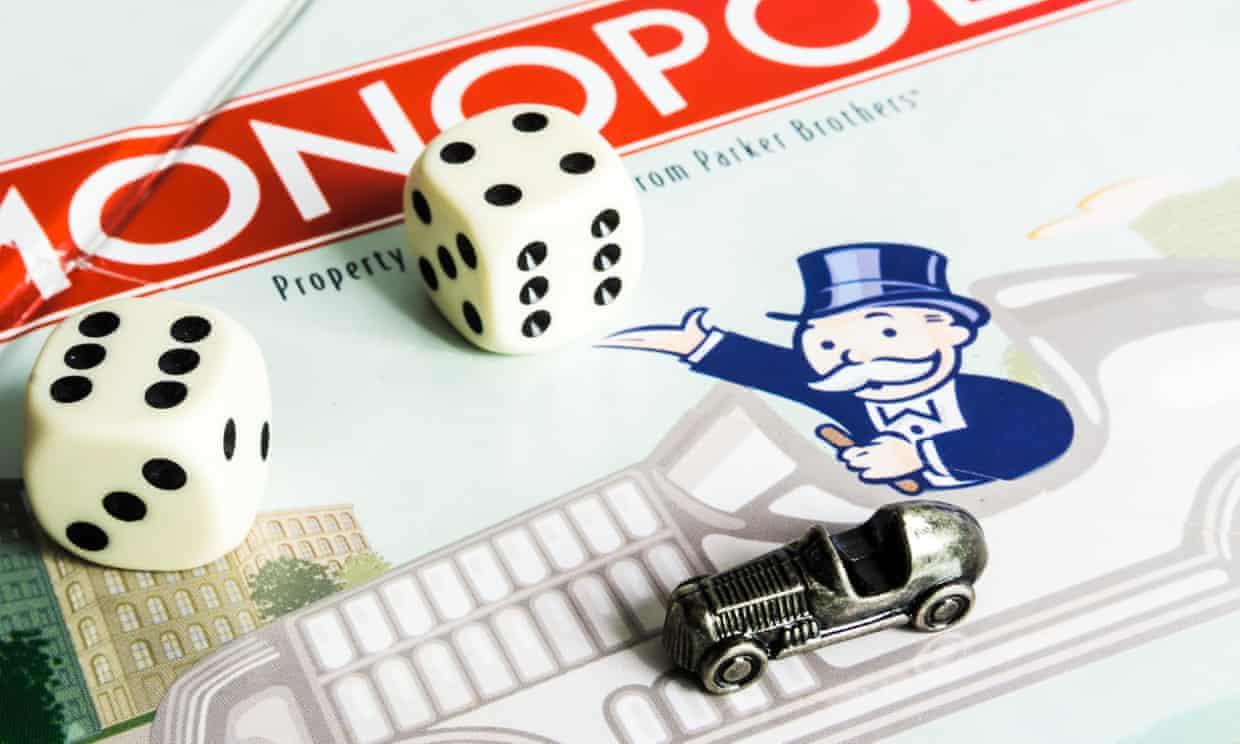 An advert for an online casino game with a Monopoly-theme is to be banned by the advertising regulator. The ban comes after concerns that the ad might appeal to children because of its use of the board game’s cartoon mascot.

The advert, which appeared on the Mirror Online website, was found by the Advertising Standards Authority (ASA) to be in breached of its code, which states that gambling ads must not be designed to appeal to young people.

The ban comes at a time of growing concern for the amount of exposure children have to gambling, through television ads, social media, football shirt sponsorship and computer games.

In an audit released last year, the Gambling Commission revealed that the number of problem gamblers aged 11 to 16 had risen significantly to 55,000 over two years. These numbers have prompted concern over a “generational scandal”.

Welcoming the ruling is the Right Rev Dr Alan Smith, bishop of St Albans, who said the advert was “yet more evidence” that gambling companies are targeting children.

“Monopoly is beloved by young people and there was no doubt that a smiling cartoon character which is the logo of this family board game will appeal to children.

“Board games should be allowed to remain board games and must be off-limits to gambling companies pushing boundaries in order to normalise highly addictive casino games,” Smith said.

Entertaining Play argued against the ruling banning their ad, suggesting that the character of Mr Monopoly was unlikely to be attractive to children.

It went on to say that this was the case because the character was dressed in adult attire and “did not possess exaggerated features and did not mimic any style of cartoon character seen in current children’s programming”.

Adding that the colours used in the ad were not “garish or overly vibrant and did not draw inspiration from youth culture” and that as a company it had taken steps to ensure the ad was only targeted at over-18s.