Monzo’s Valuation Reaches $4.5 Billion After New Round Of Funding 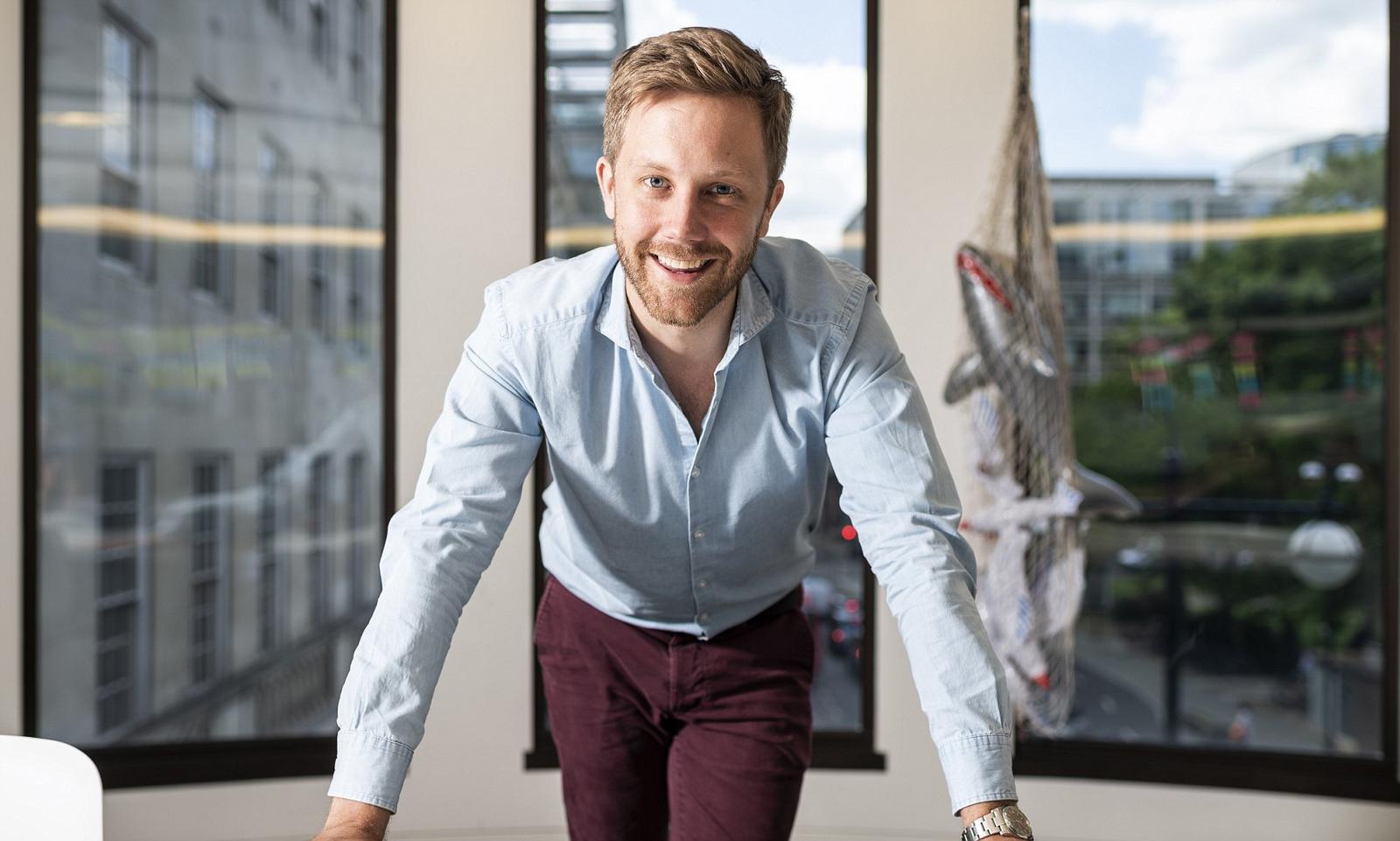 Monzo has secured $500 million in fresh funding, taking its valuation to $4.5bn. The fintech company has continued to grow during the pandemic and this has played a part in its ability to gain new funding.

Founded in 2015, Monzo was one of Britain’s first digital banks, and has doubled its revenue in 2021 after consecutive years of investors worrying about its ability to continue.

Monzo lost £130 million in 2020 but during the pandemic Monzo’s numbers grew to 300,000 paying account holders and a 5 million people customer base. A quarter of their revenue is from their new products launched in the last 18 months including business and premium accounts.

The funding round included investors such as the Abi Dhabi Growth Fund, Coatue and Alpha Wave Ventures, these joined existing shareholder Accel and Goodwater with the new $500 million investment.

There are around 100,000 new customers joining monzo each month and the new funds will be going towards building new products including a trading platform which will include cyrptocurrencies as well as a buy-now-pay-later service called Monzo Flex. 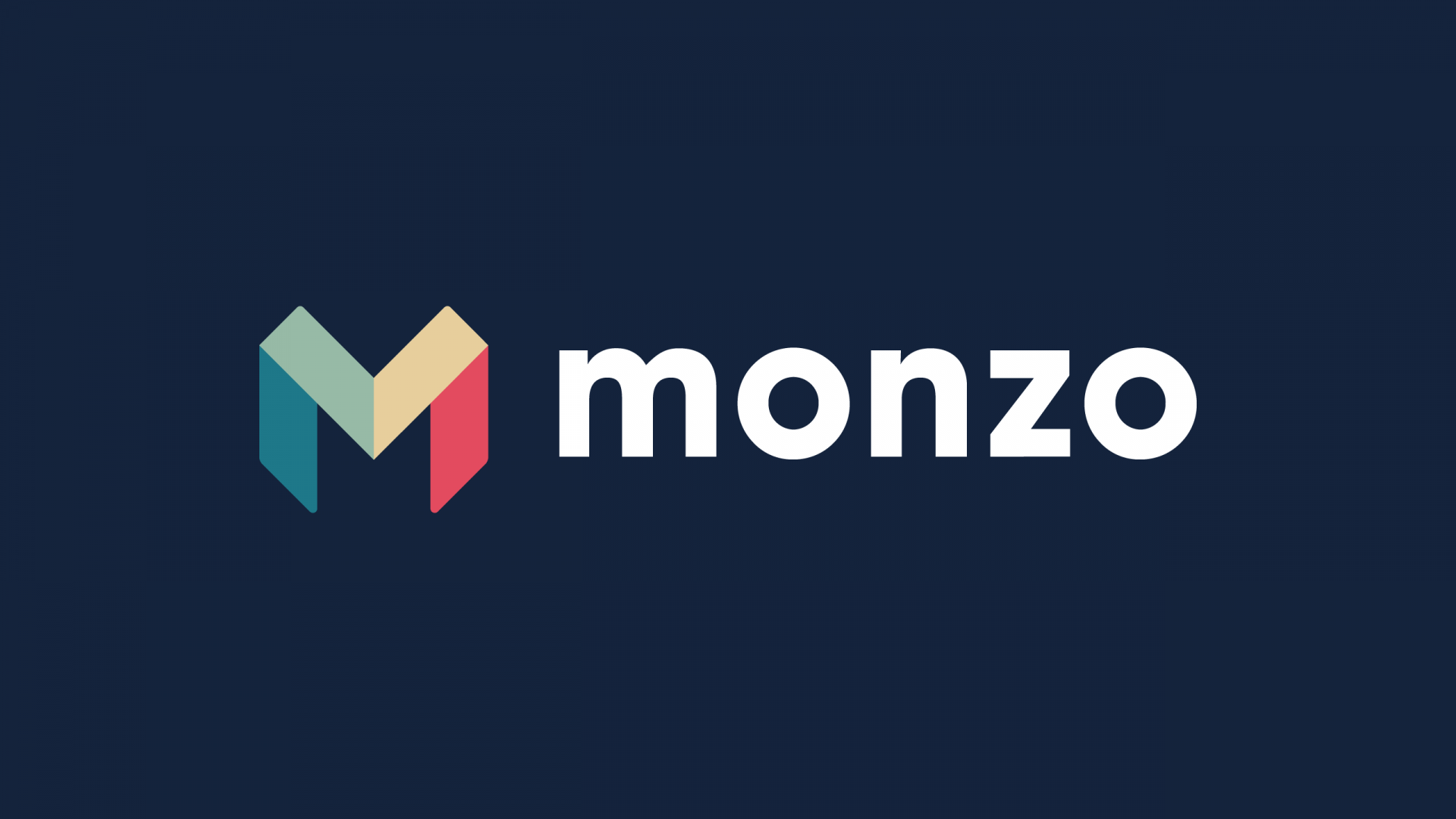 It is expected that Monzo will go public soon but in the mean time there are enjoying bringing in over 1 million new customers, an 18% jump in revenue and 60% more staff (2,100) in the last year.

Global CEO TS Anil said that “This investment means we’ll grow further and faster as we continue on our journey to reinvent banking, and become the one app that sits at the centre of our customers’ financial lives.”

This funding takes Monzo’s total funding to over £900 million and it has the largest market share among the UK digital banking users with 39% of the market.

Some of its biggest backers include Passion Capital, which now owns just under 25% of the bank.

UK Boasts Best Access to E-Learning Around The World