Morrisons is Putting the Consumer back in the Centre 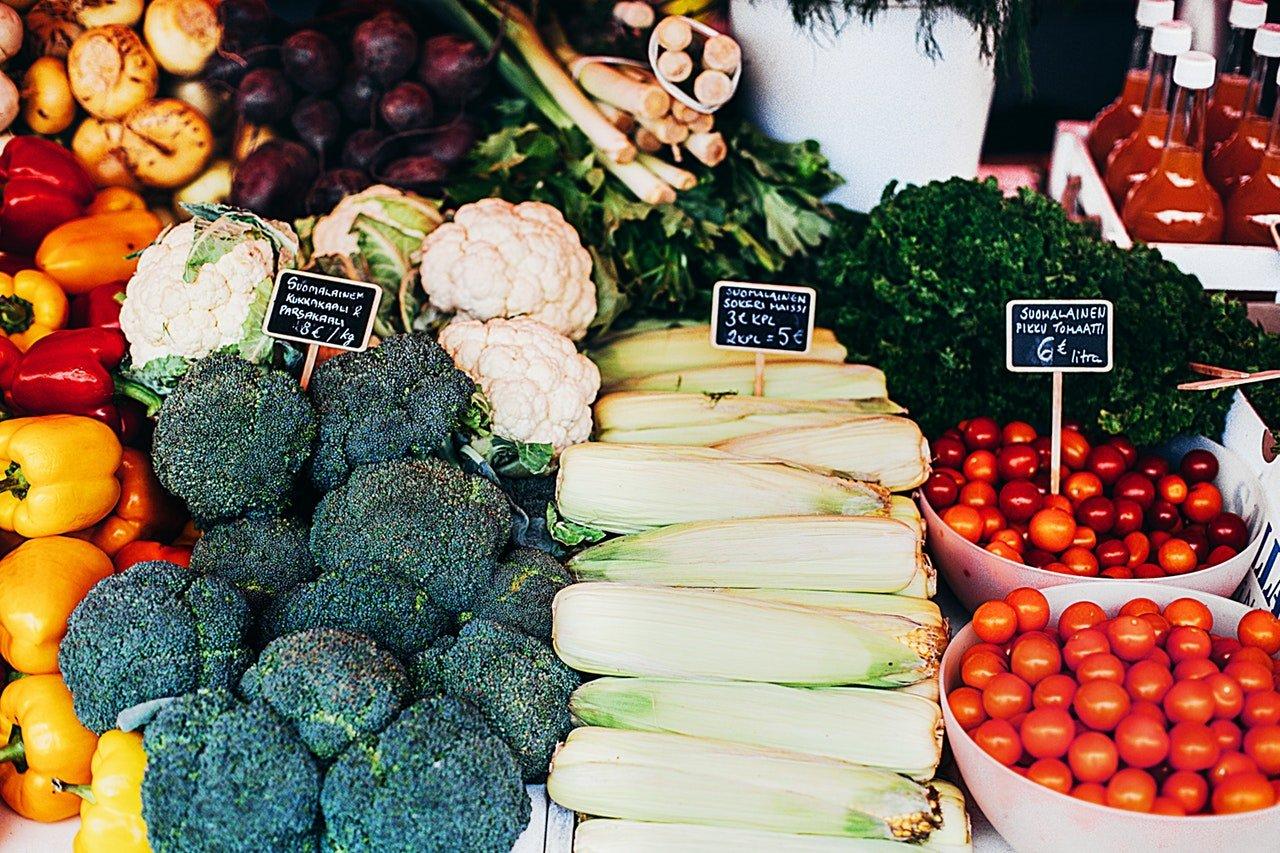 In a drastic restructuring of the company, Morrisons is firing 3,000 managers and prioritising shop floor jobs.

Morrisons is one of Britain’s oldest supermarket chains, established in 1899 in Bradford. Now they have unveiled plans for a total overhaul of the current business structure. The company says they will be creating 7,000 new roles across their 500 stores which are paid by the hour. All of these roles will deal directly with the customer as part of an effort to shift focus back to the client. Roles will include, but are not limited to, the Market-Street deli counters such as butchers, fishmongers and bakers.

Morrisons have promised job security for all of their current staff within the firm. Managers, should they want to, will be able to move to the new jobs. The group retail director, David Lepley has promised support for staff during this “short period of uncertainty”. He goes on to say that the increased flexibility of the roles might have a greater appeal for some worker profiles, for example those with families or other priorities. Morrisons managers will be facing the difficult decision of leaving the firm or stepping into a client-facing role at an earning rate of £9 per hour.

The Mighty Have Fallen

This rejig follows a disappointing Christmas for the supermarket. Morrisons have lost nearly one-fifth of their value over the last year. By eliminating the higher-paid managerial roles, their aim is to vastly improve customer service. Morrisons were not the only ones to suffer during Christmas. Other supermarket giants, Tesco, Asda and Sainsbury’s, all experienced a tough festive season, especially in a sector where classic British supermarkets are being overtaken by discount-focused supermarkets like Aldi & Lidl. Tesco underwent several job cuts in 2019, Sainsbury’s have cut back on management jobs and nearly 3,000 workers at Asda were threatened to be made redundant. Aldi & Lidl are forcing out the classic businesses.

Different from the Rest

This ambitious new business plan is Morrison’s way of coming out fighting. Their main focus will be their deli-counter staff, which many other supermarkets do not offer or have been forced to close down. This will help to set them apart from competitors. By giving back to the customer, they hope to regain their position in the supermarket sector. Although, in a time where online shopping and use of home delivery services are on the rise, it is arguable the extent to which an increased floor staff will be beneficial to the supermarket chain.