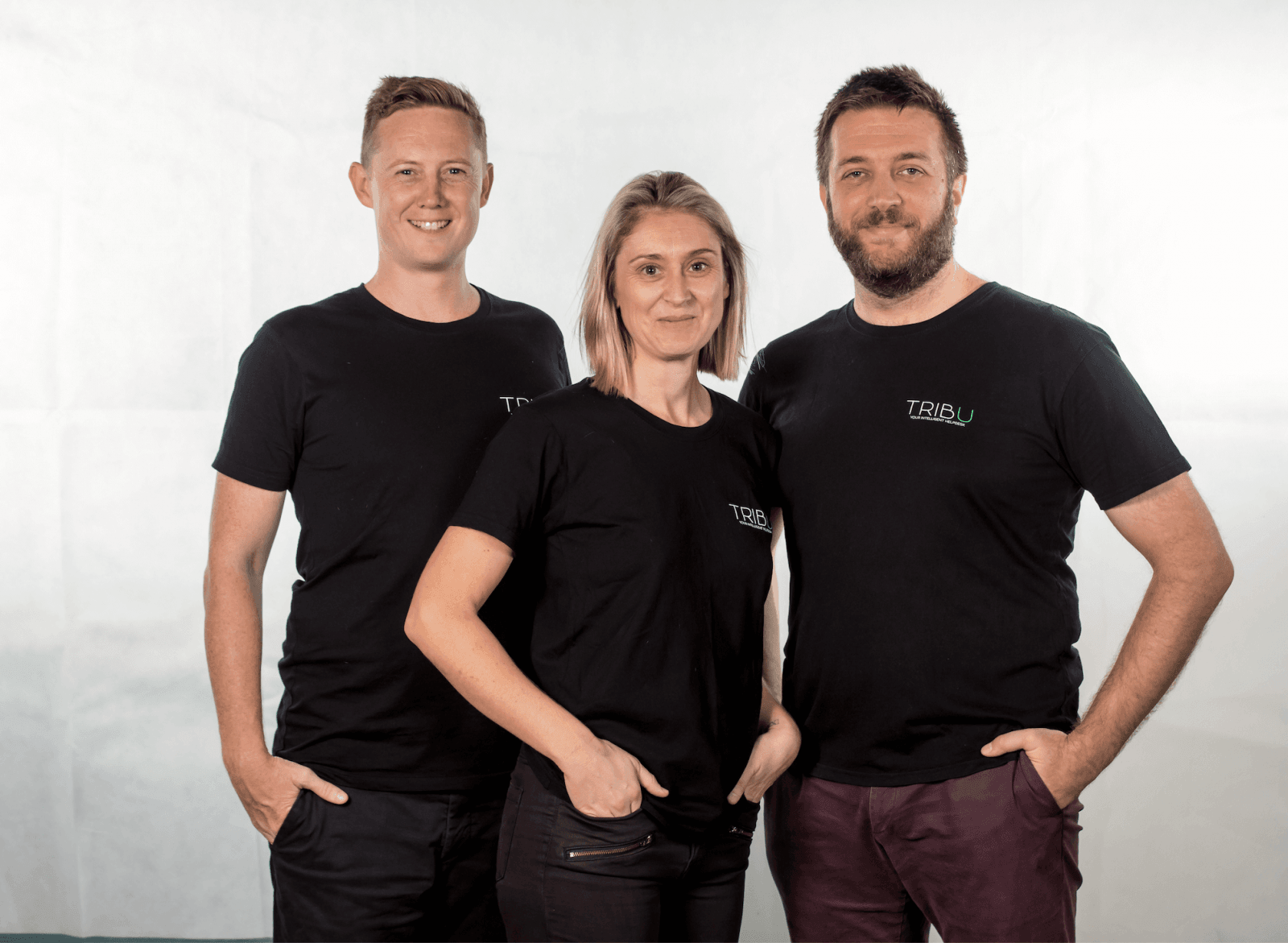 A leading tech company says MSPs and IT helpdesks struggling with workloads and remaining profitable during COVID, are increasingly turning to automation to save time and money.

Lucas Meadowcroft, founder of Australian based tribu which launched in the UK and Europe in February 2020 at the height of the pandemic, said enquiries have been flooding in as IT businesses look for innovative tools to cut costs and increase efficiency during a period where workloads are even higher than usual.

In what is believed to be a world first, it is the only program of its kind that integrates with the Autotask PSA (Datto) platform and Microsoft Teams.

“During COVID the workload has increased exponentially as IT engineers are no longer servicing shared office spaces, but rather people working from home with new office set ups including individual printers, scanners, and new computers.

“MSPs and IT helpdesks need to be as efficient as possible to manage the influx of customer requests.”

Feedback has shown tribu saves on average at least an hour a day in time per engineer as it stands today.

Hilgert Configuration is an IT service provider in Germany, and has always looked for tools that simplify communication within the team and with customers.

Thomas Hilgert has found through tribu both the customer and the technician achieve their desired result during conversations faster and more easily, as there are less commands required during chat.

At the completion of customer discussions, a formulated task is created by the team as a ticket, which appears immediately in Microsoft Teams and includes a mention of the responsible employee and a notification.

Following this, the technician will always receive a notification when the customer answers in the chat, meaning nothing is missed.

By integrating with Autotask PSA and Microsoft Teams, tribu streamlines the way in which Hilgert Configurations opens tickets, records time and closes the tickets again.

All chat histories for every ticket are saved, whereas previously they would have been lost or needed to be created twice.

Thomas Hilgert believes the company with 11 employees now saves at least 20 hours a month through tribu.

He says team performance has increased by 20%, because nothing has to be duplicated in communication, and all conversations and actions are automatically integrated into the Autotask PSA by Microsoft Teams.

Mr Meadowcroft says he and co-founders of tribu, Amy Giles and Dean Cavanagh, are continually working on building and adding features and functionality to the platform based on client feedback.

“Our goal is to be a disruptive force in the industry globally, and we are currently developing future additions including responses to customers on your behalf and proactive and reactive interactions.

“By the end of the year we expect to be able to use automation to communicate directly with clients to maintain great relationships.”