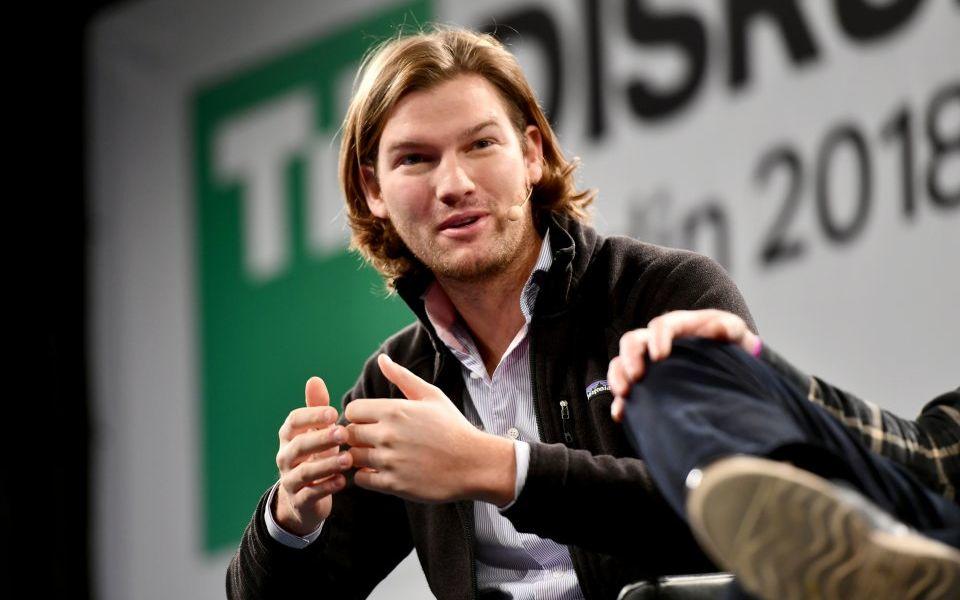 After probing by a German banking regulator, fintech firm N26 has been ordered to step up its anti-money laundering policies. The probe found the digital banking startup deficient in several areas.

N26 recently received an order, issued by Bafin, to “take appropriate internal safety measures” in order to comply with rules on customer due diligence obligations, and adequately monitor accounts for money laundering and terrorist financing.

The probe followed a series of reports, first emerging in October last year, of fraudulent activity and issues with the bank’s communications structure.

Customers complained that due to a poor reporting process, complaints of fraudulent activity were going unnoticed or even being ignored by the bank. One instance of this issue related to theft of about €80,000 (£68,848). Chabots and emails were the only way customers to communicate with staff, and some users said they were unable to get a response for several weeks.

This week Bafin ordered N26 to make several changes to its internal procedures, including the removal of backlogs in IT monitoring, workflows in writing and to establish process descriptions. Alongside these changes, N26 must work to re-identify a specified number of its existing customers, following concerns regarding their identity and origin.

The regulator also said that N26 must increase staffing levels, in order to implement these changes effectively. The increase of staff follows reports by Handelsblatt that N26 has received criticism by other banks over their inability to be contacted and communicated with regarding fraud and criminal activity.

N26 has said it had already begun implementing some of these changes, even before the decision was handed down.

“We take this order very seriously and have already agreed on the implementation of the necessary measures with Bafin in advance,” said the fintech firm.

“We are therefore confident that we will implement all requirements ahead of the deadline set by Bafin.”