National Puppy Day: The Dog Breeds Most at Risk of Dying Out Revealed 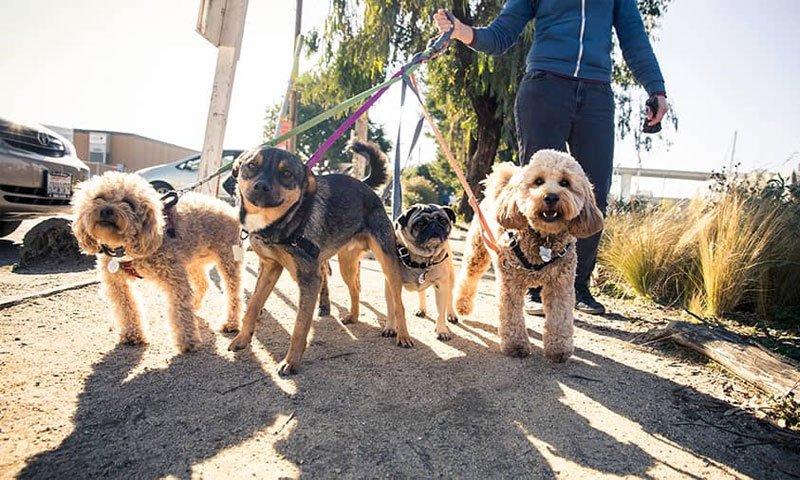 Although they’re one of the most recognisable dog breeds in the UK, Yorkshire Terriers are set to die out in just 19.9 years if current registration rates continue, new research shows.

With more of us working from home now than ever before, you may be tempted to finally get a dog. New research from Blueclaw emphasizes the importance of not neglecting endangered breeds in favour of those that are popular online.

The breed has become increasingly popular with dog owners – including celebrities like Lady Gaga and Dwayne Johnson – and accounted for the second-highest number of registrations in 2019 (33,661), coming behind Labrador Retrievers (35,347).

On the other end of the scale, Yorkshire Terriers witnessed an 81.3% decline in registrations, while Siberian Huskies saw an 82% drop, Bichon Frises saw an 81.4% decline, and Akita registrations dropped by 81.3% over the past decade.

Also among the least popular breeds in 2019 were the American Water Spaniel (0), the Foxhound (0), the Turkish Kangal Dog (0) and the Sloughi (0). A staggering 63% of the least popular dog breeds last year were imported into the UK.

Looking at the registrations for every breed type over the past ten years shows that Terriers are the most at risk of being wiped out, with the breed having an estimated 19.9 years around left when their average 10 year lifespan is taken into account.

Top 10 dog breeds over the past decade by registration gains

Bottom 10 dog breeds over the past decade by registration losses

Matthew Sweeting, researcher and writer at Blueclaw, said: “what’s particularly jarring about this analysis is that it shows the cost of opting for a popular breed on social media – like the French Bulldog – in place of one that has healthier genetics and therefore a better quality of life.

“It’s easy to think of well-known breeds like the Yorkshire Terrier and Siberian Husky as staples in the UK, but they’re at a very real risk of extinction if dog owners continue to choose their pets based on their perceived popularity online, rather than considering alternative breeds.

“Although at the end of the day it’s up to owners as to what dog they want, we’d always advocate adopting rather than buying – especially if it encourages breeders to stop rearing dogs that suffer from health issues as a result of increased supply and demand.”

If you’re considering getting a dog while working from home – particularly on National Puppy Day (23rd March) – please consider adopting from your local shelter where possible.