Nearly Half of UK Teens Have Fallen for Fake News 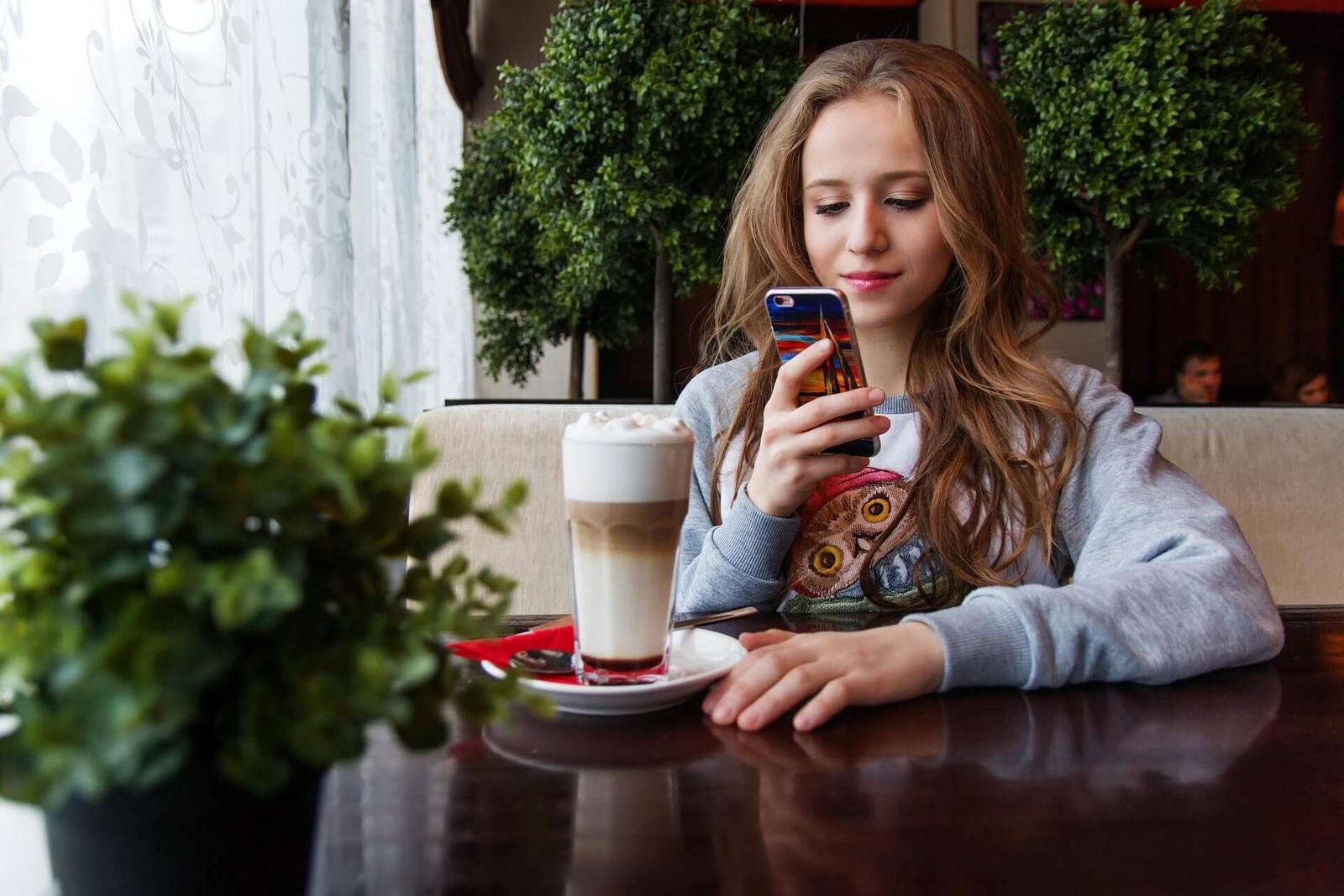 Vodafone UK today published new research to mark Safer Internet Day (9th February), exploring teenagers’ perceptions of ‘fake news’, misinformation and the reliability of the information they find online. Almost half (46%) have fallen for fake news and half (49%) of teenagers surveyed said they were more aware of fake news in 2020 compared to previous years. Vodafone has released tips for parents and children on how to deal with fake news on its Digital Parenting hub.

The research shows that young people are regularly exposed to fake news, with teenagers reporting to see fake stories an average of 17 times per month, and one in three believing they think they see fake news every day. Over 46% of teenagers say they have fallen for fake news before and one in three (29%) think they are susceptible to fake news. Teenage girls are more likely to fall for fake news, at 57% compared to 43% of boys.

7 in 10 (70%) of those surveyed correctly identified fake news as ‘misleading information which is presented as news and spread online’. However, wider perceptions around fake news indicate a lack of comprehensive understanding on the subject – with 21% thinking fake news refers to ‘things Donald Trump claims to be untrue’. Meanwhile, a third of young people (34%) think fake news refers to photoshopped pictures.

Just over half (55%) of teenagers think they can distinguish fake news from the truth, with proportions increasing with age – almost 6 in 10 (58%) 17-19 year olds say they can spot fake news, compared with just over half (52%) of 13-16 year olds. However, the research indicates that tech-savvy teens are using their digital skills to spot the real from the fake, and over half (55%) of teenagers think they are better equipped to spot fake news than their parents.

Predictably, three-quarters of teens (77%) reported seeing the most fake news on social media platforms, far higher than on news websites (15%) and in newspapers or magazines (13%).

Encouragingly, one third (33%) of teenagers say someone has taught them how to spot and report fake news and combat misinformation, with this person most likely to be a parent (49%), a teacher (42%) or a friend (17%).  And, 27% have learnt how to spot fake news using an online resource, again increasing with age to 32% of 17-19 year olds and 19% of 13-16 year olds suggesting this is the case.

Helen Lamprell, General Counsel and External Affairs Director, Vodafone UK said: “It’s clear from widespread misinformation around coronavirus vaccines and 5G and health that the problem of fake news is not going away with Donald Trump.

It’s so important to educate everyone on the importance of safety online and how to identify fake news. Our Vodafone Digital Parenting Hub has useful resources and advice for what to watch out for and how best to tackle it.”

Emma Robertson from Digital Awareness UK, said: “Since the start of the pandemic we’ve seen a dramatic and worrying spike in the number of young people and their families being exposed to fake news and scams. Many of us are being inundated with false information about vaccinations, miraculous COVID-19 cures, politics and so on. It’s critical that young people have the digital skills they need to spot fake news and really think about whether the information we are seeing online could be misinformation or disinformation. Fake news reportedly spreads six times faster than real news, so it’s up to all of us to help others identify it and think twice before sharing.”

To avoid being tricked by fake news, ask your child to consider these questions: