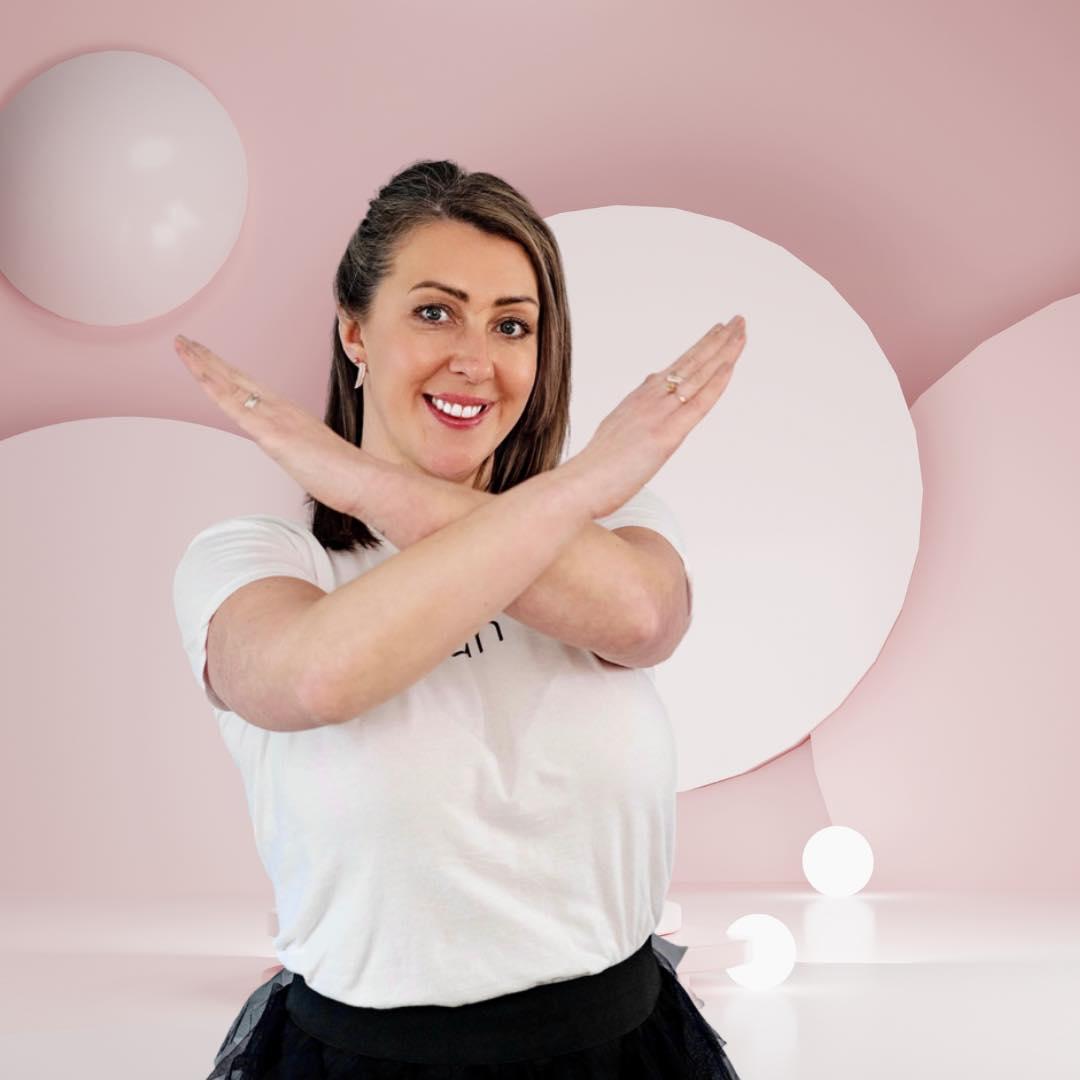 A women’s assertiveness coach, best-selling author and mum of three teenage daughters is celebrating making her contribution to International Women’s Day and the #breakingthebias conversation this week, as she releases her brand new app – ‘Woman Up’ – the ‘Netflix’ of personal development for women.

Describing the app as ‘everything you need to live the happy, fulfilling and successful life you deserve, Jodie Salt, 42 from Frodsham, Cheshire, has packaged her years of knowledge, learning and vast resources which she has used to support thousands of women globally to date, into something that anyone can access any time, from anywhere, in a bid to further increase the impact she can make on her mission to empower more women to step into their strengths and to readdress the gender imbalances that can come from women not feeling empowered enough, confident enough, or assertive enough to fight against gender inequality when it arises.

She also believes that often “women are their own worst enemy when it comes to gender bias and so the app has been created in a bid to tackle this too, to ensure women are not further fueling gender stereotypes due to their own lack of self-worth.”

According to Mary Ann Sieghart, from the BBC Radio 4 programme, Analysis, research from Harvard through their Implicit Association Test shows that 80% of women and 75% of men show some bias and Jodie herself, even as an active feminist, banging the drum daily about equality for women showed up plenty of gender bias towards women in this test.

She said of these findings: “Showing that even I have gender bias doesn’t make me a bad person, but it does raise my self-awareness of some of the beliefs that have been imprinted in my brain – now I’m aware of these I can act, and that can only be a good thing”

The Woman Up app includes a huge library of video modules, masterclasses, downloads, workbooks and much more, covering everything from confidence to personal style, sleep to managing your money, hormones to accelerating your career, relationships & sex to wellness & physical/mental health.

With a 15-year corporate background in leadership development, a whole host of personal experiences and mum to 3 teenage girls Jodie who is co-founder of Womanifest ™ the biggest female and empowerment show in the north of England, became an expert in assertiveness for women 7 years ago after choosing to leave the corporate rat race and become an entrepreneur. She has since built her methodology, The Woman Up Way – a 7 step framework to empower and liberate women to life the happy, fulfilling and successful life they all deserve.

Jodie experienced a lot of sexist behaviour throughout her career and was also on the receiving end of bullying behaviour which triggered her own personal journey with assertiveness. She has invested in excess of £20k in her own development and is determined to not let it cost other women the same whilst achieving the same results. She battled many (unknown at the time) gaslighting relationships, sexual advances, toxic friendships, a divorce, challenging stakeholders, nightmare clients, and underperforming staff that have given her a solid grounding to become an expert in her field to support others.

Qualified Executive Coach, Jodie, works with women through online self-led courses, group coaching programmes, one-to-one coaching and retreats and in September 2021 released her debut book – ‘Woman Up – the 21st century women’s guide to being assertive’, calling out for women to step up and commit to themselves to ‘Woman Up’ by taking one positive action towards female equality and making a stand for their own happiness, fulfilment and success.

She said: “The book continues to educate, empower, entertain, inspire and liberate women to reconnect with their true identity, step into their own space & own it, figure out what they want, shamelessly declare it to the world and then go out and get it! My goal is for the app to support this by providing daily needle moving activities women can do to actually take action towards making a change -this way I’m hoping to remove some of the barriers that stop many women from actually moving forward as it’s too easy for us to drift when not guided more closely”.

She added: “The Woman up’ app will transform the way women are able to focus on their own personal development, helping them to make a small change daily that creates a big difference in their lives. The way people consume content is changing. Women especially are time poor and spinning all the plates of life so there just isn’t time to sit down at a desk with a laptop to do some ‘personal development’. But that doesn’t mean it’s not important to them or that it’s not a priority. My audience have told me they want to learn on the go, in short sharp bursts, where they can easily pick up where they left off. They also know they need accountability to turn that learning into reality…so that’s what I’ve provided”.

“The library of learning modules, masterclasses and resources are all categorised into themes, just like on Netflix. They can easily set and record progress against their goals and push notifications mean that it’s like having your fairy godmother sat on your shoulder reminding you how awesome you are, motivating you, challenging & supporting you to keep at it.”

App users can access additional courses, personal one to one coaching and other upgrades available within the app and this is available for only £8.99 a month or £27 for VIP.

Rest Less Secures £6.1 million ($8.5 million) in Series A Funding Round