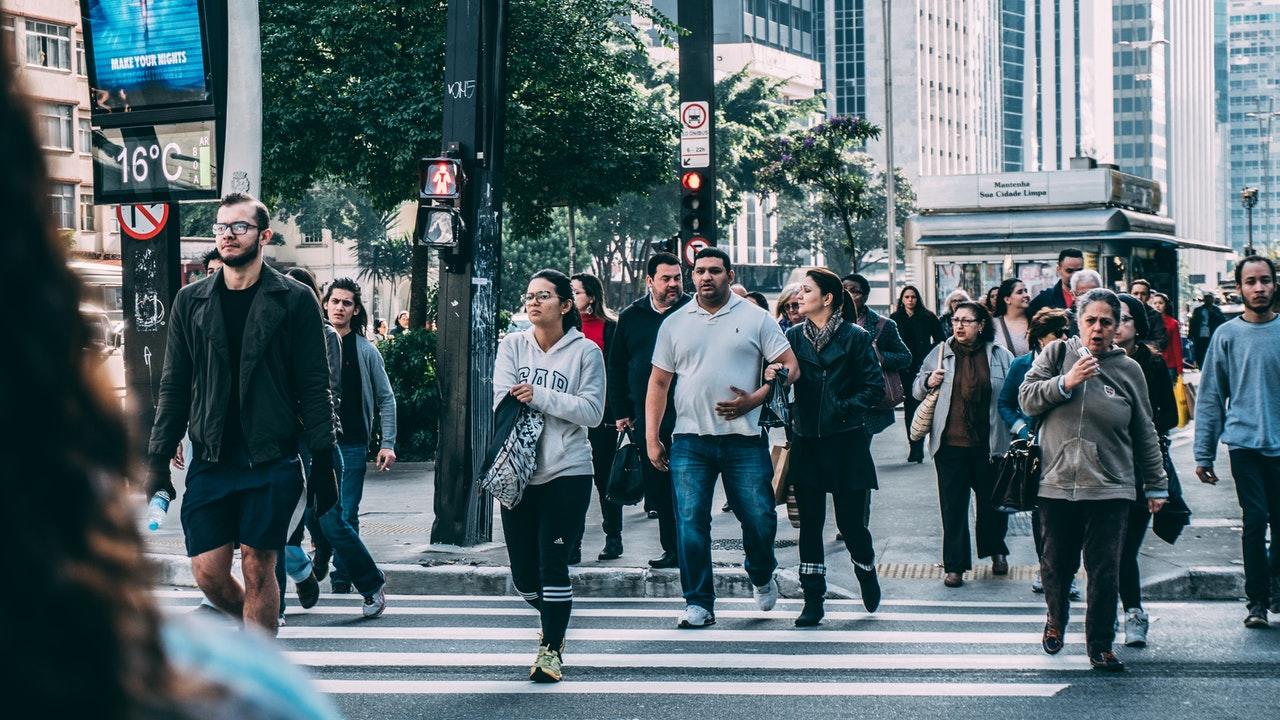 E-scooter operator TIER has partnered with Lazarillo, the world’s leading GPS app for the visually impaired, to offer greater protection and improve safety standards for blind and partially sighted pedestrians. The partnership is the latest of several TIER safety initiatives launched in collaboration with the visually impaired community. Already, the company works alongside the national charity Thomas Pocklington Trust designing a sound alert to warn blind and partially sighted people of an e-scooter’s approach. The tie-up with Lazarillo also follows TIER launching its UK & Ireland Safety Board, with two sight loss charities represented, and its AA Ride Safe School, built with vulnerable groups,  as part of efforts to raise e-scooter safety standards.

The Lazarillo app works by providing users with real-time audio messages about streets they are walking, while also helping them navigate through buildings such as shops or restaurants. The partnership will see Lazarillo share aggregated data with TIER on the routes most used by people with visual impairment, helping to inform TIER’s decision-making when it comes to distributing e-scooters, creating parking bays and setting up no-go and go-slow zones. TIER’s parking bay locations and the routes that riders are allowed to take will also be integrated into Lazarillio’s app, helping blind and partially sighted people to become more aware of busy e-scooter areas.

The first-of-its-kind partnership has already been activated in the UK, with plans to extend it to cities across mainland Europe and the Middle East in the near future. As part of the roll-out, Lazarillo and TIER are holding training sessions with visually impaired organisations such as The Wilberforce Trust and MySight York to introduce new users to the app and provide information on e-scooters.

Fred Jones, General Manager, UK and Ireland, said: “We have listened carefully to the concerns of visually impaired people when it comes to e-scooters, and we’re thrilled to be working closely with this community to come up with smart safety solutions which can make a real difference to everyday lives.

“The partnership with Lazarillo will not only give its blind and partially sighted users the information they need to stay safe, but hopefully it will also give them the peace of mind that an e-scooter operator is firmly on their side and ready to design its operations in whatever way best protects vulnerable pedestrians.”