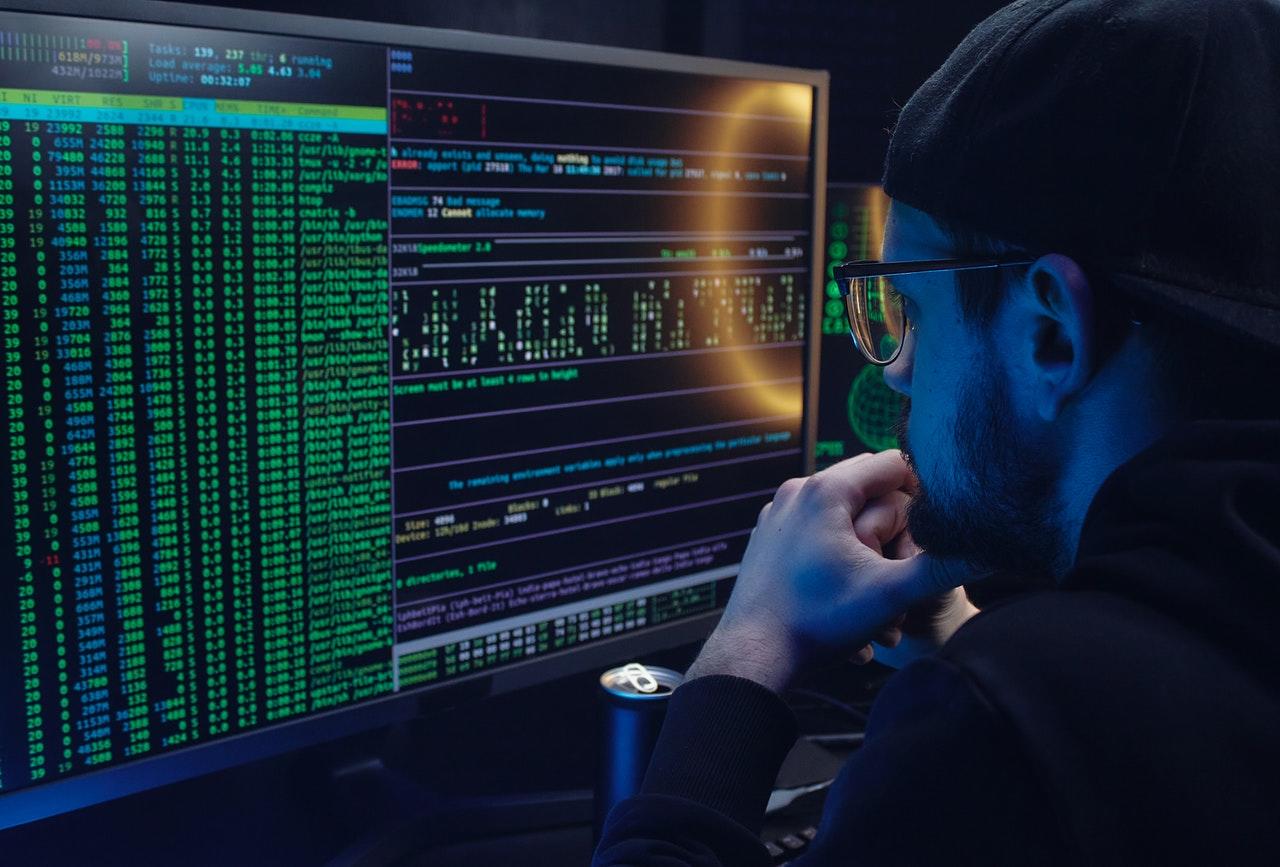 The latest threat to Apple users is a new phishing scam which seeks to obtain user payment details.

Apple users are being warned of a new phishing scam that aims to obtain payment details by claiming that Apple Pay has been suspended on their device.

Victims are sent a text with a link, which when clicked, takes the user to a legitimate-looking page informing them to update their Apple Pay details to continue using the service.

Phishing scams have been on the rise and now outnumber malware scams. In fact, recent statistics suggest that there are now nearly 75 times as many phishing sites as there are malware sites. As of January 2021, Google had 2,145,013 registered phishing sites (a 27% year-on-year increase).

The Apple Pay scam is a textbook example of SMS phishing, also known as “smishing” – which has unfortunately been on the increase. According to Which?, reports of smishing in early 2021 rose by 700% compared to the latter half of 2020.

The fraudsters behind these scams often leverage current events to make their texts more believable, and it’s likely no coincidence that we’re seeing a surge of Apple Pay scams just as the iPhone 13 is about to hit the shelves.

Similarly, we’re all doing more online shopping, and sticking to contactless payment methods like Apple Pay. It’s particularly reprehensible that the scammers in question are profiting from our attempts at keeping one another safe during a global pandemic.

And whilst anyone can be targeted by these scams, young people are actually more likely to be affected, seeing as they often do their shopping and banking online.

How To Protect Yourself

Fortunately, there are some easy steps you can take to ensure you don’t fall for a phishing scam. Always take the time to really scrutinise any unexpected text messages, particularly ones claiming to be from legitimate senders, despite having random numbers or links to unaffiliated sites.

Also, look out for spelling errors or awkward phrasing, and don’t hand over any of your details if you’re even the slightest bit uncertain of whether the request is real.