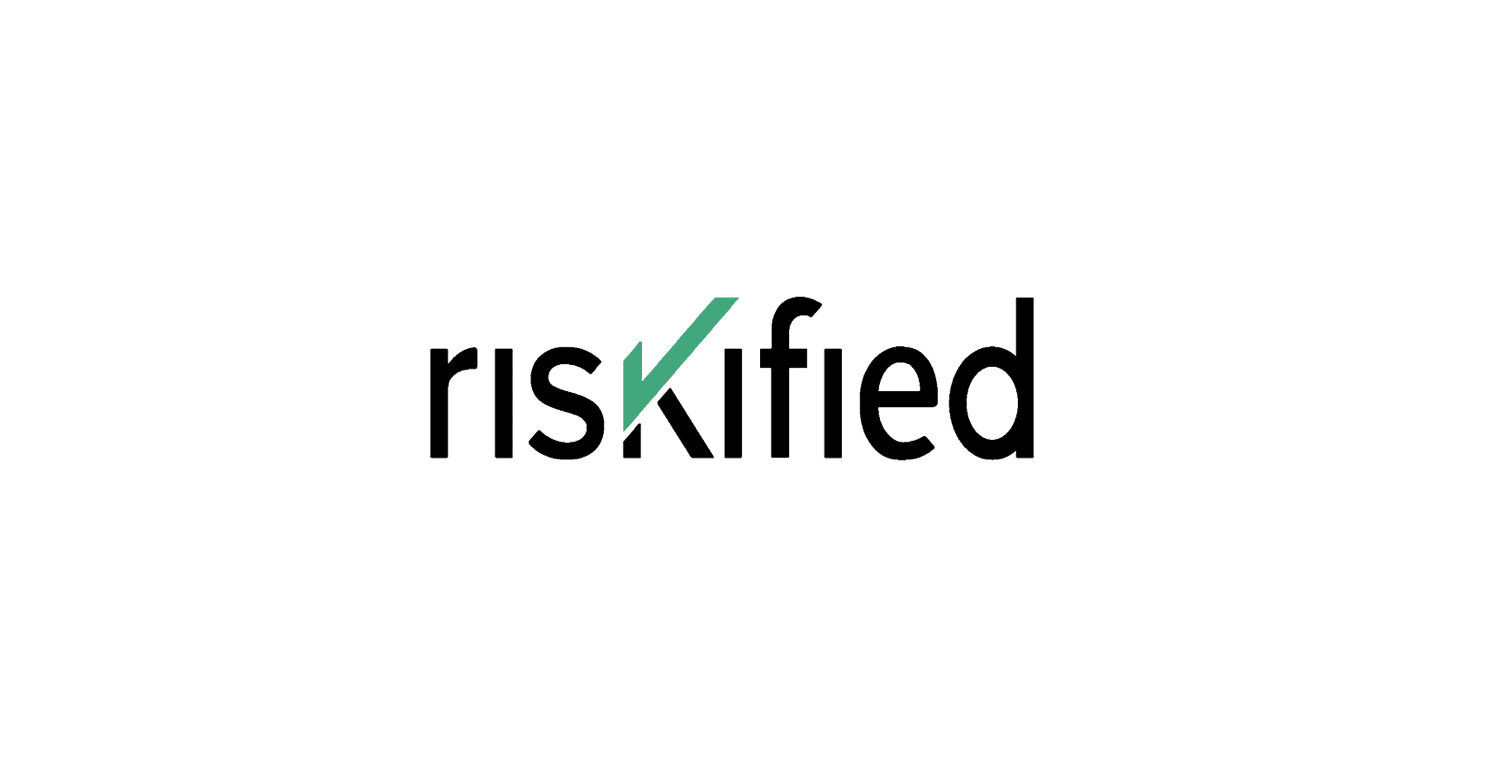 The survey of 2,000 consumers and 200 retailers, with respondents evenly split across the UK, Germany, France, and Spain, found that nine out of ten retailers (88%) believe consumers are ‘somewhat’ or ‘very aware’ of PSD2.  However, more than three-quarters (76%) of consumers report that they haven’t even heard of it.

The implementation of the regulation is set to add new security measures for all online transactions over €30. This means that for most online transactions, consumers will need to undergo multi-factor authentication to verify their identity, such as entering a code received via their mobile phone, providing biometric data such as a fingerprint, or other forms of authentication.

In the UK specifically, the research revealed the following worrying findings:

Commenting on the findings, Eido Gal, Co-Founder and CEO, Riskified, said: “Fraud is a major concern in eCommerce. We’re always in favour of better security, but it shouldn’t have to be a tradeoff with the customer experience. Unfortunately, some of PSD2’s security requirements could have a detrimental effect on online shopping, leading to unhappy customers and cart abandonment.

As these results show, anything that interferes with the online checkout process puts merchants at risk of losing customers and revenue. As PSD2 comes into effect, merchants should do everything they can to continue to provide excellent customer experience, while keeping transactions secured and fraud levels as low as possible.”

Riskified offers PSD2 Optimization, a product that leverages machine learning to enable merchants to maximise revenue and maintain a positive customer experience under the PSD2 directive. By maximising the use of Transaction Risk Analysis (TRA), merchants are able to avoid cart abandonment caused by Strong Customer Authentication (SCA), which adds friction at checkout. The result is more approved transactions and a faster checkout process.