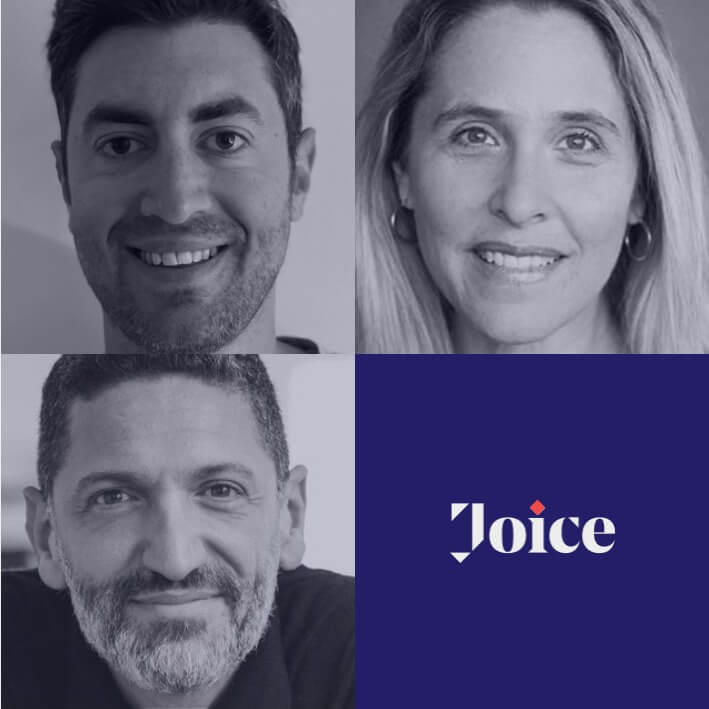 A next-generation content creator platform, which seeks to disrupt the Jewish media market, has launched a pre-seed investment round.  Joice (www.joice.co), which is shorthand for Jewish Voice, aims to raise £50,000 for 5% equity in order to build a Minimum Viable Product (MVP) to launch later this year.

Using proprietary tech, Joice will offer a personalised experience to a younger readership, cover subjects and people usually excluded from the Jewish press and bridge the ever-growing gap between Jews and the rest of the world through relatable content. It will allow creators, including brands, people and publications to earn monthly revenue from subscriptions and advertising, as well as via branded content, partnership opportunities and an Etsy style shop.

Joice was the brainchild of Marc Shelkin, Founder of The Social Shop, after he saw how the first coronavirus lockdown greatly sped up the twin problems faced by traditional Jewish media of falling sales and lower advertising revenue.

He also noticed how Jewish newspapers all over the world are fixated on the same four topics – antisemitism, Israel, politics and the Holocaust – giving room for thriving content around culture, music, arts, lifestyle, food, sport and much more, as well as a far greater representation of LGBTQI+ Jews, Black Jews, cultural Jews and others often excluded.

Sensing a large gap in the market for a brand-new platform, Marc partnered with Danny Somekh (Founder of Huddle Creative) in London and Jessica Toledano (Executive Director at FY Eye) in New York City.

Together, they have spent the last two years researching ideas, speaking to all types of Jewish people and communities around the world and getting advice from creators, key media players and business owners.

Marc said: “Joice will turn the way people consume Jewish media on its head. Our research has found that almost three quarters of people are willing to contribute financially to the production of high-quality content and will pay up to £5-10 a month to consume content from their favourite creators.

“We have spent two years working and re-working what a new disruptive business model could look like in this space and how it could shake up a sector that has barely seen any changes for the last 20 years. During this time, the creator economy has rapidly grown and as Web2 moves to Web3 and the democratisation of content becomes the norm – making 2022 the perfect time for Joice to launch.”

A worldwide platform, Joice aims to reach Jewish communities not only in the UK, USA and Israel but as far afield as China, Ghana and Morocco. It has already built a social media following of over 10,000 people across 20 countries.

Marc added: “As no one has tried to innovate in this space before it makes sense for us to create an MVP to see how people use Joice. The small pre-seed investment ask isn’t just about the money but to make sure we get the right people supporting, advising, and guiding us as we look to for further investments and scale in the future. The right investors at this stage are people that believe in our purpose and ethos.”