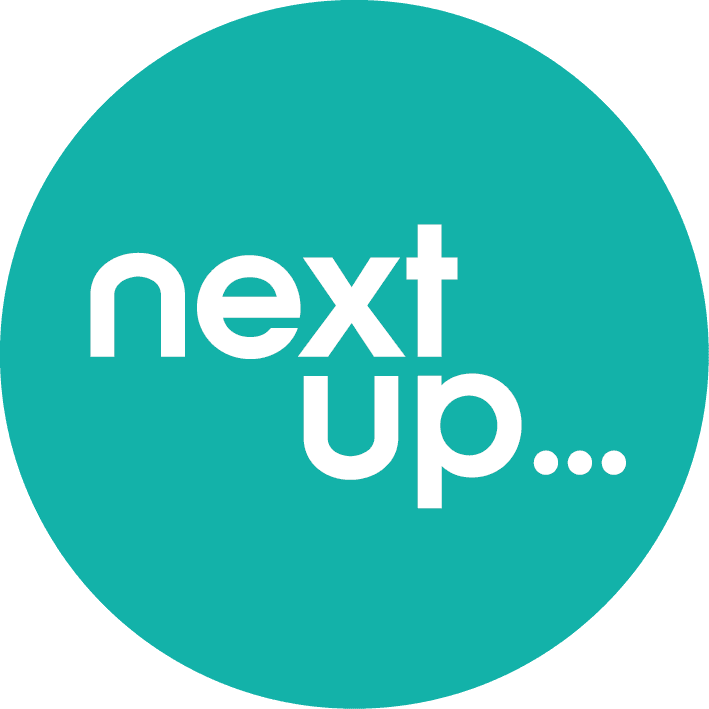 NextUp have announced that from the 24th June 2019 they will be doubling their output; releasing two shows per week (on a Wednesday and a Friday) instead of one.

Hosting a wealth of recorded live comedy content for those who love comedy and want to watch full length shows from great comedians, and founded by the team behind YouTube channel and live comedy night ComComedy, NextUp has been going from strength to strength since its launch in November 2016. The platform currently hosts content from over 110 performers, including Laura Lexx, Ed Byrne, Njambi McGrath, Kiri Pritchard-McLean and Richard Herring.

This news will be welcomed by NextUp members as it will significantly increase the volume of content available, allowing members to further broaden their comedy horizons, as well as making space for acts awarded the platform’s recent Grapevine Bursary which looks to increase diversity amongst the acts featured on the service.

CEO Dan Berg says “We’ve heard from our members that they want more content – and this feedback, combined with our mission to be an unrivalled source of live comedy has resulted in the decision to double our output. There’s so many acclaimed performers out there that practice a whole range of styles. However, they’re often ignored by mainstream platforms because they’re not ‘famous enough’ or not considered to be ‘safe bets’.  NextUp showcases great live comedy regardless of act notoriety or style for true fans to discover and enjoy worldwide.”

Comedy fans also have the opportunity to be part of the comedy revolution and buy shares in NextUp by investing as part of their upcoming Crowdcube round, from as little as £10. You can sign up with NextUp to be notified in advance, and grab shares 48 hours before anyone else when the campaign goes live in July.