NFT Revealed As Most Popular Side Hustle for 2022 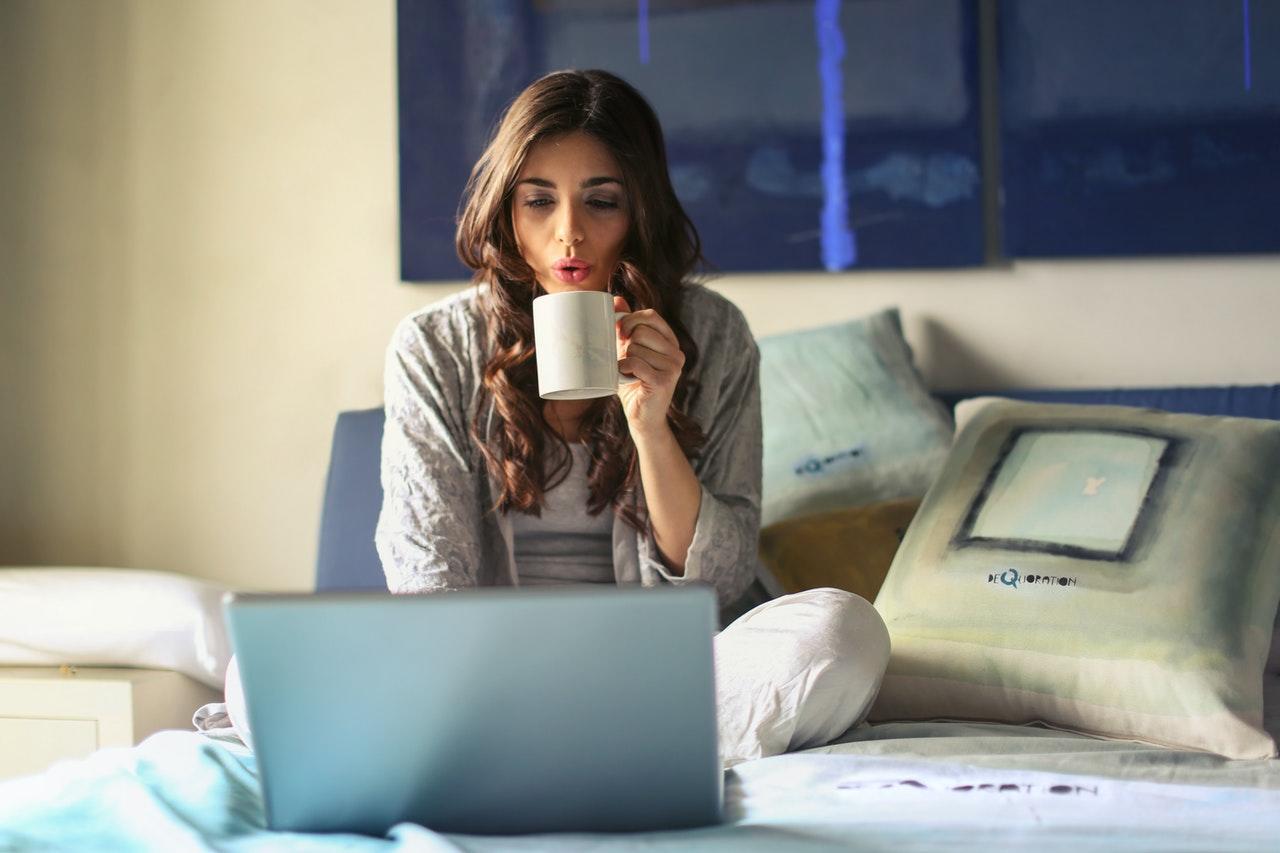 With the rising living costs and lockdown resulting in new-found passions (banana bread, anyone?), many young people across the UK have taken up a side hustle. From baking and making slime to OnlyFans and NFTs, the rise in side hustles has never been greater.

If you’ve been considering earning some extra cash, Student Beans have analysed the emerging side hustle trends for 2022, discovering which ones are the most profitable for future entrepreneurs.

The Side Hustles that are Most In-Demand for 2022

NFT animation came out as the most in demand side hustle over the last 12 months, with a huge search increase of +650%. NFT was miles ahead with influencer marketing and baked goods completing the top three.

The Most Profitable Side Hustles in 2022

Website designers can rejoice as this is the most lucrative side hustle in the UK, with an average selling price of £179. Next for raking in the coin is project management at £33 and personalised bar and drinkware at £22 – cheers to that!

Best e-Commerce Products to Sell in 2022

Beloved by the likes of North West to JoJo Siwa, slime and foam are the best products to sell online to make the most profit. With the low competition of just over 8,000 sellers on Etsy, the product being sold for over £8.50 and demand of over 300,000 searches on Amazon, slime takes the crown.

It’s less sexy, but it will make you more money – data has revealed that over ⅓ of Brits would make more cash selling slime than on OnlyFans, according to the Onlyfans earning calculator which estimated that someone with 1,000 followers would make between £50-£250 a month on the platform. With 35% having less than 1,000, this number could be significantly less.

According to Student Beans study, sellers would need to sell just 35 units of slime a month to make £300, a guaranteed £50 more than estimated for Onlyfans. With competition low for slime and demand reaching almost 500k searches on average per month, it’s clear the opportunity is strong for this product.

Success on the adult content platform relies on a large following, which takes time and is not guaranteed. You would need over 1 million followers to rake in the big bucks. So, best to get out the glue and start making slime (and money)…