NFTs Are The Future Of Art – But How To Spot The Fakes As Demand Soars? 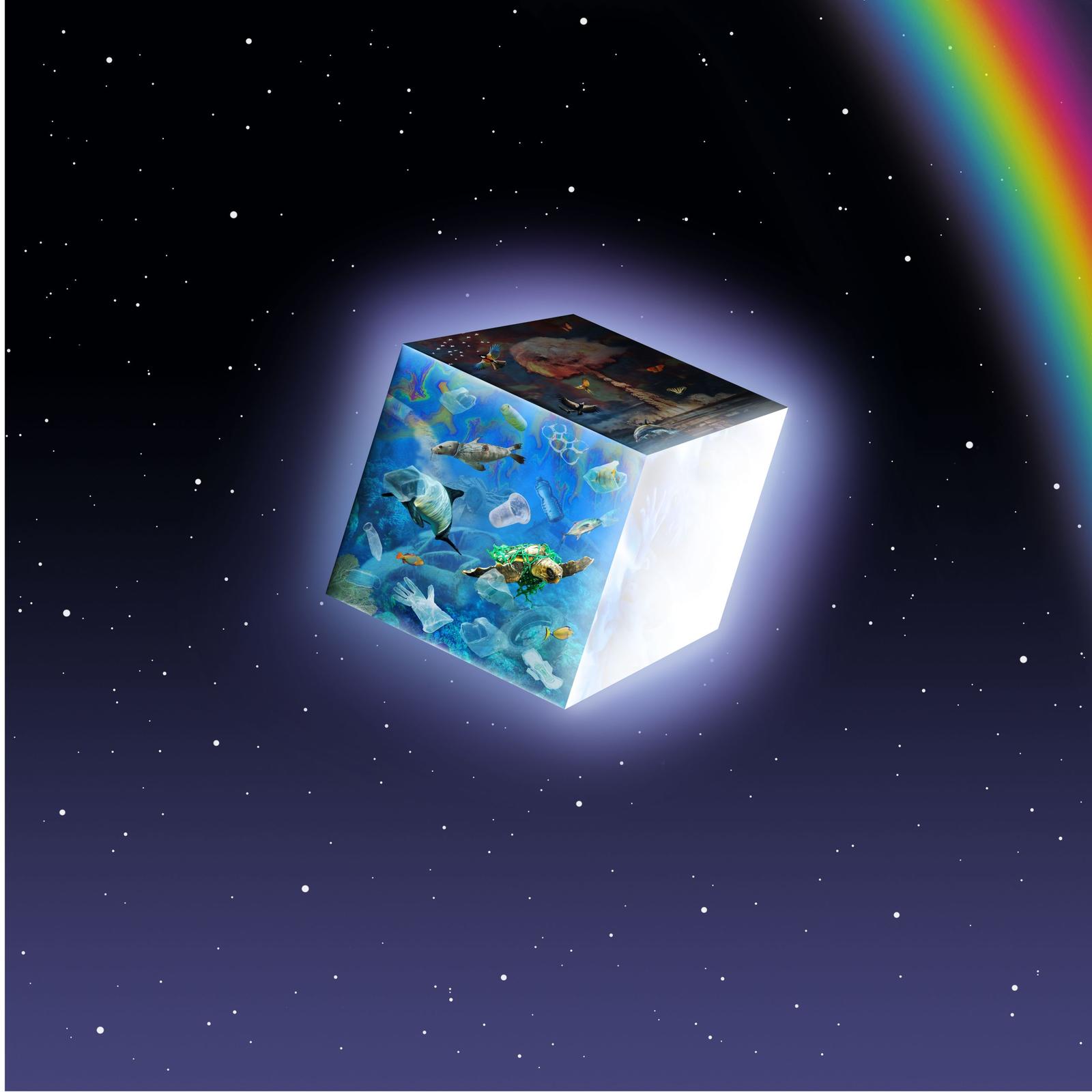 NFT technology is helping to make art profitable again, but plagiarism and fakes are “becoming a massive issue” for both artists and buyers, warns a world-famous British artist who has crossed over into the digital space.

The warning from Adrian Chesterman, who has worked with the likes of Steven Spielberg, Andrew Lloyd Webber and Chris Rea, comes as evidence shows that there are a record number of fake NFTs in the marketplace.

An NFT (non-fungible token) is a digital asset that can be an image, audio clip, or GIF and whose ownership is recorded on a tamper-proof digital ledger known as a blockchain.

Over the last year, the NFTs market has exploded, with a digital-only piece of art selling for $69 million in 2021.

Since then, an ever-growing number of artists and celebrities, and fashion, music, tech and sports brands have been creating, buying and selling ‘tokens.’

Chesterman says: “Since the explosion of NFTs last year, plagiarism and fakes have been an increasing problem.

“This is attributable to two main reasons. First, demand is soaring globally for NFTs and therefore there are simply a lot more people in the market – both collectors and artists.

“Second, some of the major NFT platforms are not fit for purpose because users can list NFTs without adding them on the blockchain and they don’t pay fees until they sell. Vetting systems need to be more robust.”

Against this backdrop, how does Chesterman, who has just released a contemporary version of his Chris Rea’s Road to Hell album, says there are ways collectors can buy NFTs – “the future of art” – without being caught out by scammers.

“First off, the rule of thumb is: If the deal seems too good to be true, that’s because it probably is. Prices of NFTs are based on supply and demand. If an NFT is priced significantly cheaper or more expensive than similar NFTs from the same collection or category, it may be a fake.

“Check the authenticity of the NFT by doing a reverse Google image search. In addition, the platform can verify collections and their artists.  Typically, a blue checkmark will appear by its title if it’s the real deal.

“Ultimately, the best way to ensure your NFT is genuine is to choose the right platform, perhaps one with human moderators is best.”

Despite the issues, the globally renowned artist Adrian Chesterman is determined to continue in the NFT space.  Why?

“NFTs are the future of art, without question.  We’re increasingly living digital lives and NFTs allow us to take the images we love into this world – with an even further enhanced experience for the buyer. It’s the inevitable way forward.

“In addition, it’s good for an artist’s profitability. They can prove if their works are counterfeited, and they can include criteria to get royalties every time their works are re-sold in the future.”

International art dealer, Stephen Howes, of Thomas Crown Art, who represents Adrian Chesterman, agrees: “NFTs are an emerging marketplace, but one which represents the future, for sure.

“It allows artists to make some money and exercise control over their work, to sell it more easily, reach a global audience, to more strongly protect against others appropriating it without permission, and sidestep the traditional biases of the ‘art industry mafia’.”

Chesterman’s most recent work appeals to this future-focused buying audience.

“As the illustrator of the original Road To Hell album cover, I’ve now produced a contemporary version of the concept of hell more relevant to the state of the world today.

“In 2022, we’re only too conscious of the modern-day version of hell we have created for ourselves. So the medieval cliches of tortured souls in eternal fire and demons with pitchforks have now been replaced by images of pollution of the world’s oceans, the ongoing nuclear threat and air pollution.”

He concludes: “The NFTs market is booming.  It’s an exciting time – and right now there’s a certain degree of ‘early adoption advantage’ for serious buyers.”