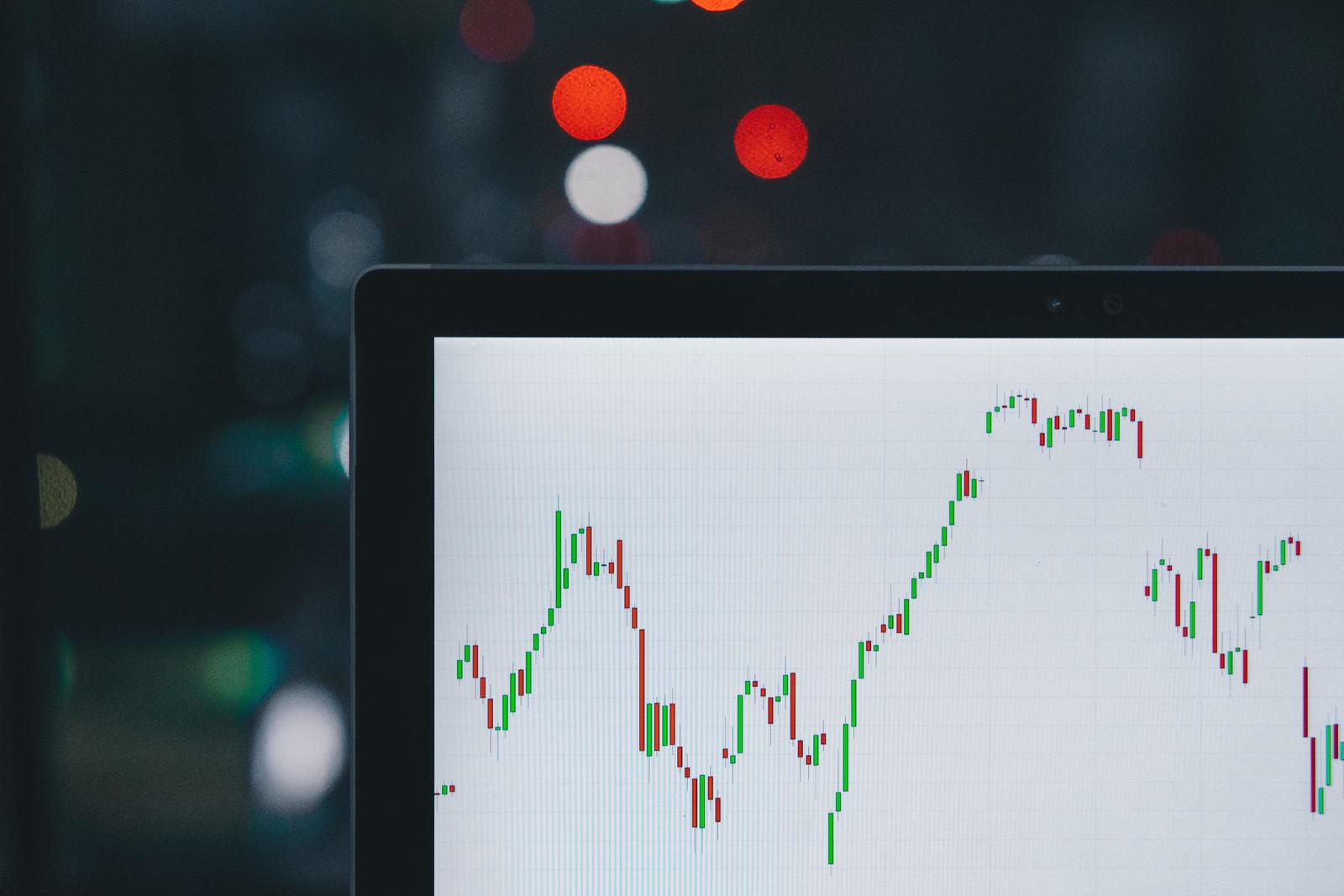 Research by iwoca, one of Europe’s largest small business lenders, has found that regions in the North of England could lose between 6 and 14 years worth of growth due to the financial hit created by the pandemic.

In terms of total years of growth lost, these regions make up three of the top six in England.

Businesses in the North could also be more vulnerable to the adverse effects of the Covid-19 crisis. The ONS identified the sectors of ‘Accommodation & food services’ and ‘Arts, entertainment, recreation & other services’ as being the two worst affected by the pandemic between January and July, and these are sectors likely to be greatly impacted by further local lockdowns.


According to the most recent data from HMRC, these sectors have also seen the highest proportion of jobs furloughed. In the arts, entertainment and recreation sector, 45% of employees were on the furlough scheme at the end of July, and 43% of workers in accommodation and food services were furloughed.

This higher vulnerability could compound the economic effects of additional restrictions that the Government has outlined for towns and cities in the North. iwoca is therefore announcing a pledge to lend £220 million to small businesses in the North by the end of 2023 to help them recover from the Covid-19 crisis.

This commitment comes on the back of a £100million pledge for small businesses in the North made by iwoca in 2018, which was achieved almost a year ahead of schedule.

Over the past two years iwoca has funded nearly 3,000 small business customers in the North and in December 2019 the lender opened an office in Leeds reaffirming its commitment to the region. As the Government champions a levelling up agenda, iwoca’s pledge will help small businesses across the North grow and contribute to the UK’s economic recovery.

Christoph Rieche, CEO of iwoca said: “Small businesses around the country have been hit hard by the pandemic, but it’s clear that some parts of the country – particularly the North – are suffering disproportionately. We want to support business owners in these areas to give them the best chance of recovery over the next few years. With this financial commitment we hope that we can drive up growth and help businesses across the North thrive.”