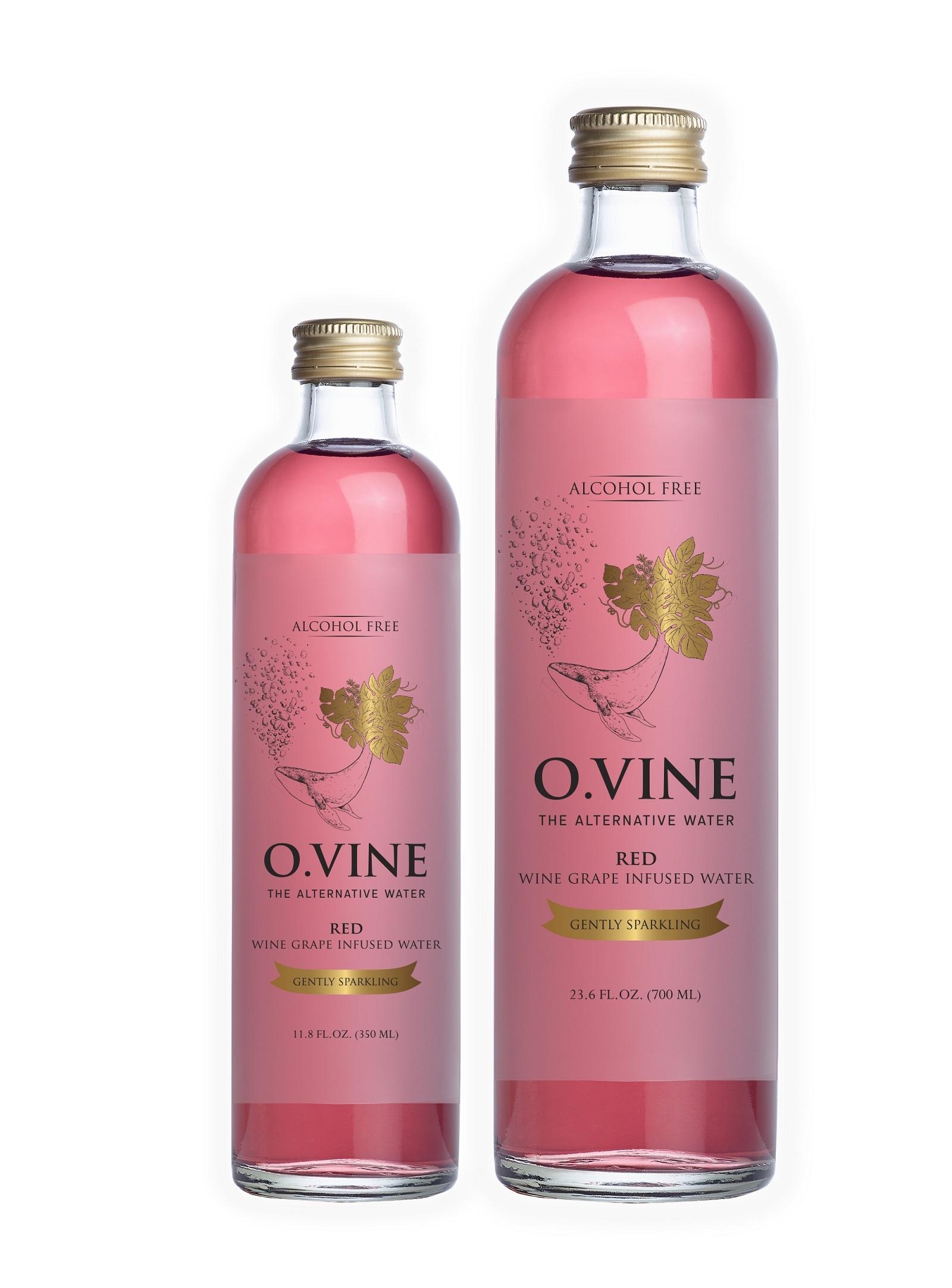 Wine Water, Ltd.’s award-winning portfolio of O.Vine branded wine grape infused waters are now available in full-sized 700ml bottles for the British beverage sector. The new, larger bottles of the startup’s exclusive non-alcoholic beverage will be launched in the UK and is set to feature on the menus at high-end restaurants, hotels, and bars to serve a growing British population of more prudent drinkers.

Food Intelligence experts at Innova Market Insights report a growing global trend for moderating alcohol consumption. A recent Innova poll (US, UK, France, Germany, China, and Brazil) revealed that 1 in 4 consumers have cut down on their alcohol consumption in recent years in pursuit of healthier lifestyles. These consumers are seeking alcohol-like beverages instead, or those beverages “light” on alcohol content, so as not to forfeit enjoyment of what they love. The “Dry January” campaign, which originated in the UK in 2013 urging the public to abstain from alcohol throughout January, has become a welcome yearly tradition and has gained global momentum.

“Only a generation ago, having a hangover was almost a badge of honour,” notes David Allen, O.Vine’s UK distributor referring to Britain’s drinking culture. “Today, pubs are closing throughout the UK, and more high-end bars are popping up as Britons’ drinking habits change.” David points to a year-on-year growth in “teetotalism,” a phenomenon that entails complete abstinence from alcohol use. “This behaviour emanates mainly from the affluent Millennial sector who are today the highest spending generation in the UK. Around 29% of this generation do not drink alcohol, with more than 20% of Brits now non-drinkers. Catering to the sober sector seems a logical choice.” 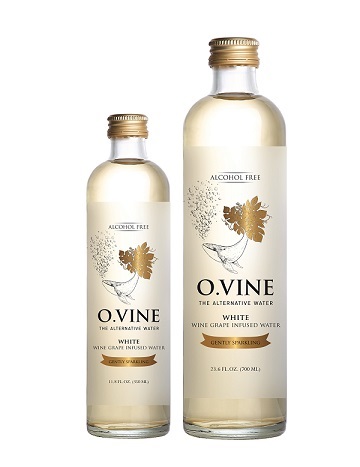 Wine Water created a chic line of still and sparkling red and white wine-infused waters, shaping a new “infused water” category that sent waves across the food and beverage landscape. Unique to the O.Vine formula is that it is actually composed of upcycled fruit residue from the traditional winemaking process as it reuses the intrinsically polyphenol-rich skins and seeds from the remains of a choice blend of wine grape varieties, including Merlot, Syrah, Petit Verdot, and Cabernet.

The result is a refreshing, wholly sustainable beverage that ingeniously awards the sensation of drinking a premium bottle of wine. It can be savoured at a soirie or business lunch without any intoxicating effects, yet at the same time it delivers antioxidant benefits naturally present in wine grapes.

The start-up has also extended its range to include Chardonnay and Cabernet Essence Waters based on single grape varieties of the two popular beverages. The O.Vine portfolio has been available till now in personal 340 ml bottles to be enjoyed at home or at private functions. With the introduction of the new range of ornate 700 ml bottles, O.Vine sets its eyes on Britain’s thriving social scene.

“O.Vine has been acutely attuned to an evolving UK consumer who is increasingly more health aware and sophisticated,  thus choosing to reduce alcohol intake,  yet not wanting to give up the social benefits of mingling at a favourite night spot,” says Anat Levi, CEO and founder of Wine Water. “Britons are opening up to new concepts in crafted beverages that enable them to derive the same experience of enjoying a glass of alcohol or a luxury grade cooler, but without the risk of hangover. O.Vine precisely  fits this niche market.”

The elegantly bottled and aromatic line of O.Vine infused water beverages are clean-label, contain no preservatives, no added colours, and no sulphites. Their blush and cream tones are naturally drawn from the raw material of the wine grape pomace.

Wine Water will launch the new line at the HRC Hotel, Restaurants, and Catering Show 2020, 3-5 March in London, booth no. F545.