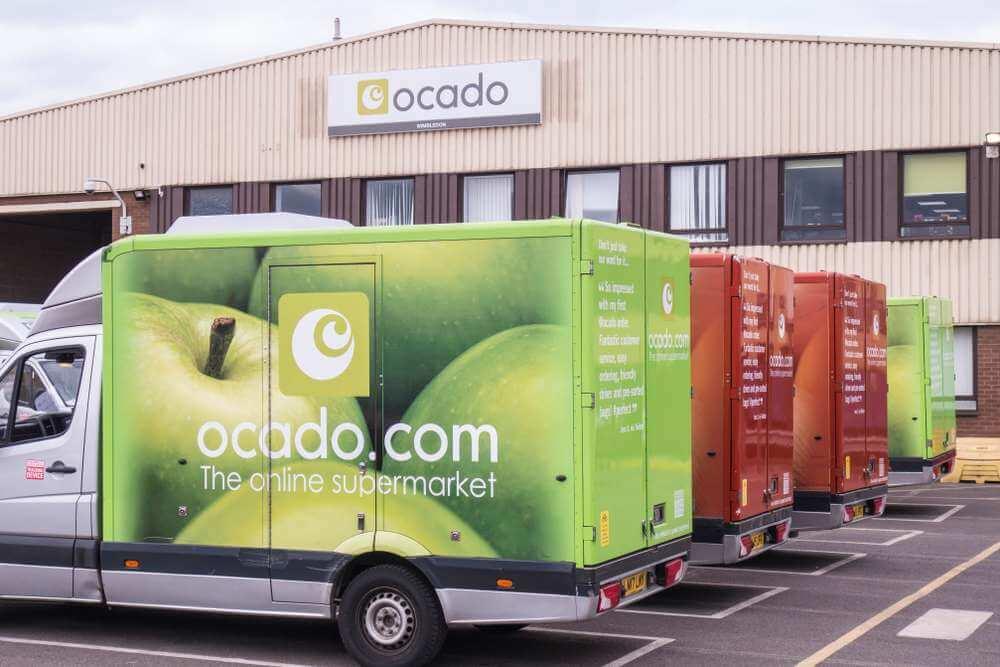 Ocado had to cancel thousands of orders after a fire at a fulfilment centre in south-east London last Friday, leaving thousands of people with cancelled orders. The fire started when three of the robots that help pick up the groceries collided at the site. 800 staff had to be evacuated and firefighters had to work throughout the night to contain the fire. It is said that nobody in the fire was injured and that everyone is thankfully safe and well. There was only minimal damage that was done to a section of its warehouse as well.

Shares in company dipped by about 3% in early trade on Monday. This means that people had sold their shares when the fire happened, to try and save money. Ocado have said that the fire has caused a “disruption to operations” but the facility will reopen in the coming week. This will inevitably cost Ocado money, due to them not having a warehouse to open and sell goods they will lose money because they cannot operate in this warehouse, this will stop them from selling their goods to the public as they cannot currently operate in this warehouse.

What is the reaction from the public?

There has been a mixed reaction on social media. Some people are extremely frustrated that their orders are constantly being messed up by Ocado. One customer tweeted “I’m sorry that there is a fire and glad nobody got hurt, but why do I find this out on Twitter. This is the 3rd or 4th order in a row that has been messed up”. Others have expressed their support for the firm, with one saying, “Whilst it might be inconvenient, some more compassion for the business and staff affect might be nice”.

This is not the first time that Ocado has actually had a fire, with its Andover facility burning down in 2019 after an electrical fault. It was burning down for 4 days but since then, it has been rebuilt.