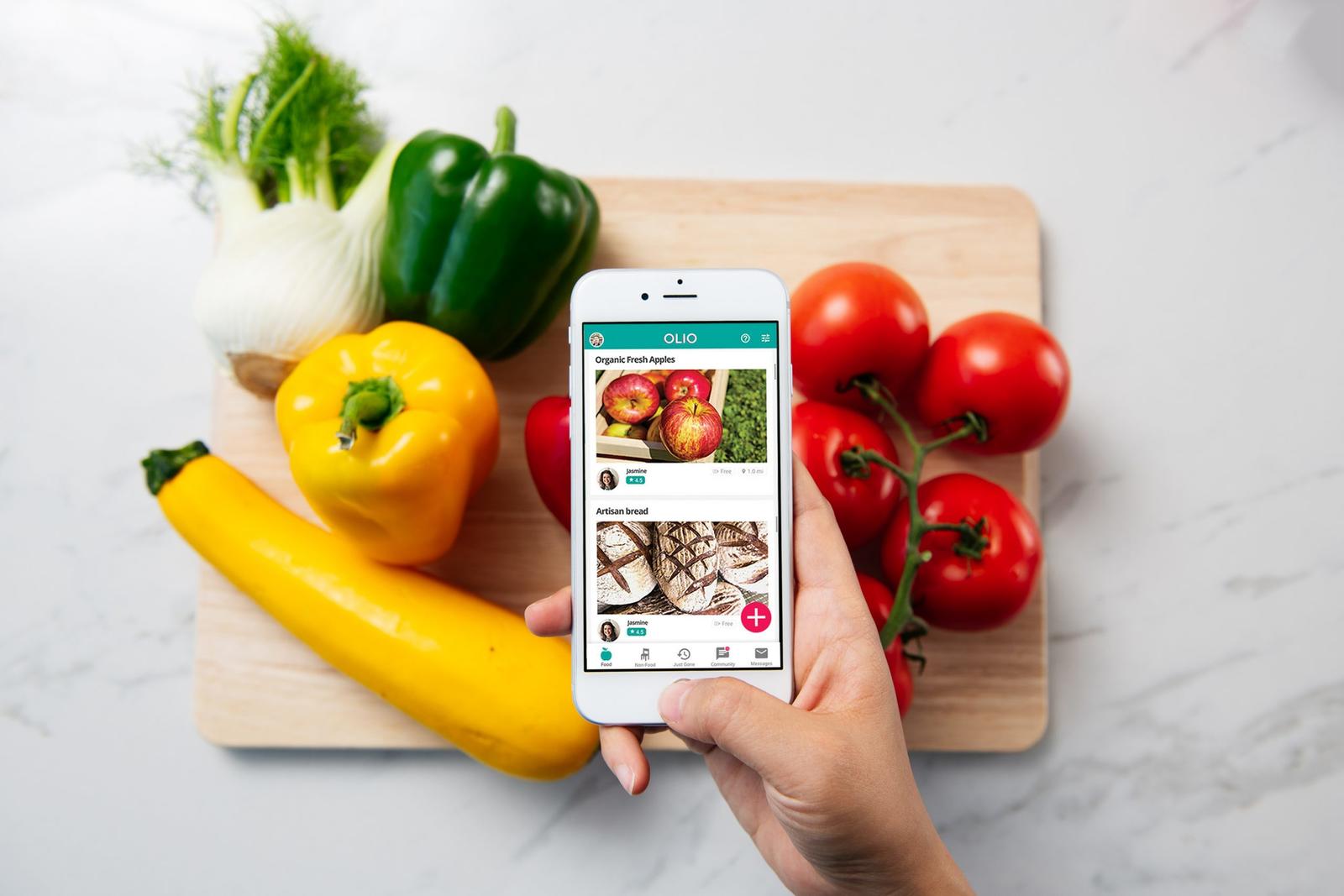 Olio raise $43 million series B to take a bite out of global food waste.

Olio Secures $43 Million Series B Round

OLIO, the community sustainability app, has announced a $43 million Series B round to fund its fight against the $1.3 trillion of food waste created globally each year.

Founded in 2015 by Tessa Clarke and Saasha Celestial-One, OLIO has amassed a user base of five million people. The app is used to give away unwanted food and other household items to neighbours, for free, with the aim of reducing waste in the home and helping people to consume more locally and sustainably.

OLIO is the brainchild of Clarke, who struggled to find anyone to take the unwanted food from her fridge when she was moving home. Since its launch, the app has enabled over 25 million portions of food and three million non-food items to be saved from the bin.

DX Ventures, the VC arm of food delivery firm Delivery Hero, is a new highly strategic investor in the round. This partnership will enable OLIO to accelerate its international expansion plans, and quickly grow the Food Waste Heroes Programme, which supports food businesses and restaurants around the world in their quest to achieve zero food waste locations.

After a year of rapid growth in the UK, OLIO plans to build its presence across the world, focusing on 10 key markets in Latin America, Northern Europe and Asia, where the app has seen very strong organic growth.

Clarke said: “OLIO has grown five times over the last year, reflecting a step change that’s taken place as businesses and citizens look to be more sustainable and connect with their local communities. We’re beyond thrilled to have raised this capital from a brilliant set of investors who are backing our vision of reinventing consumption for more than one billion OLIOers by 2030. We have this enormous ambition because humanity cannot continue to puzzle over how to keep global warming within 1.5 degrees and feed a population of 10 billion – whilst continuing to throw away one third of the food we produce, and consuming as if we have 1.75 planets. In solving these twin problems we aim to build one of the most transformational companies of our generation.”

The funds will also be used to rapidly accelerate the roll out of OLIO’s Food Waste Heroes programme in the UK and other international markets. OLIO has over 30,000 Food Waste Heroes, who are trained members of the community collecting and redistributing unsold or unserved food from businesses such as Pret A Manger, Compass Catering, Costa Coffee and Elior. Last year, Tesco became the latest retailer to join the scheme, with 2,700 UK stores now redistributing surplus food nearing its sell-by date via OLIO’s network.