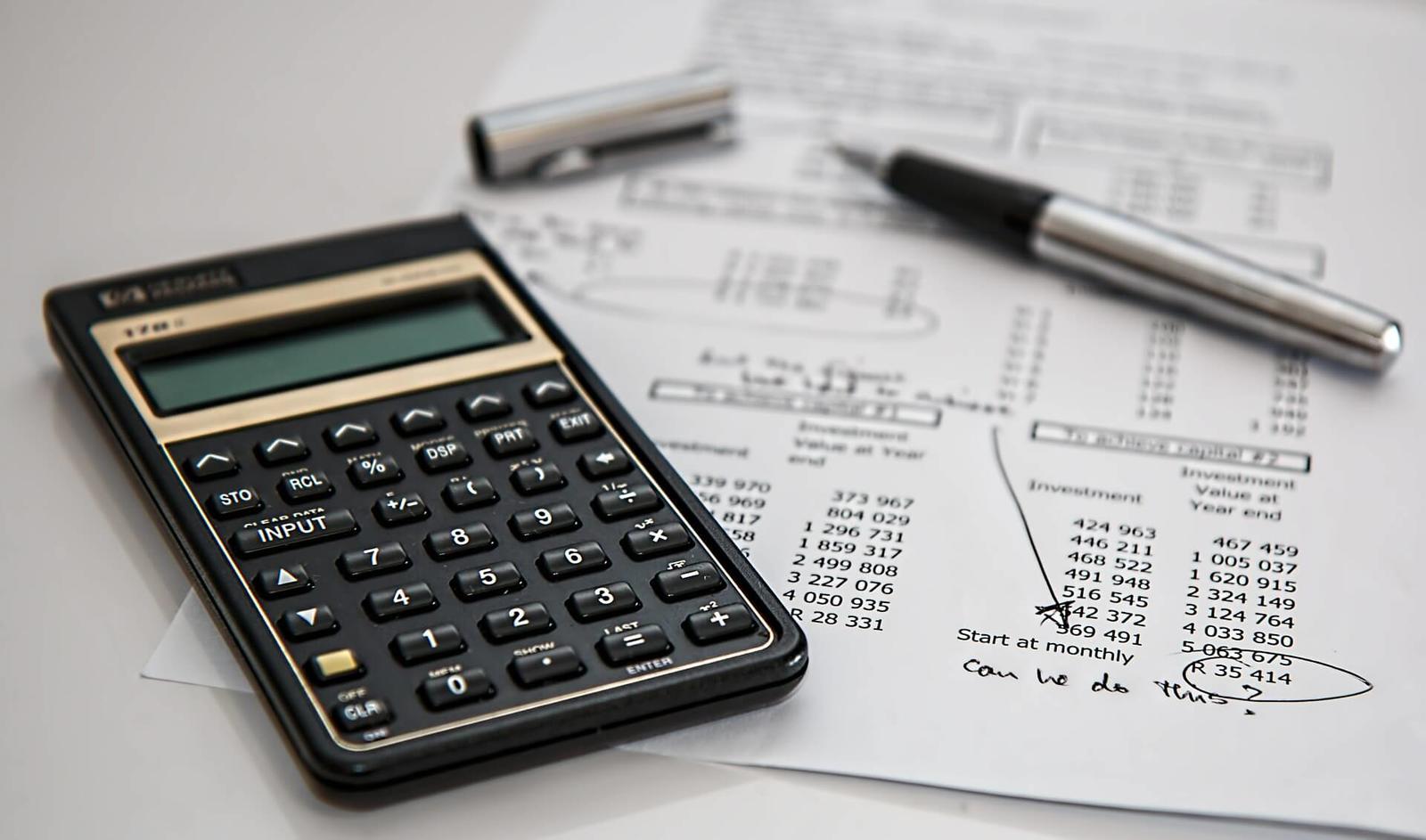 One in five UK sole traders have never heard of Making Tax Digital (MTD) for Income Tax Self Assessment (ITSA), despite the government announcing it seven years ago, a new report has found.

Research by Coconut reveals that a potential one million extra sole traders would now be willing to pay for accounting services to support them with the changes coming via MTD, which the majority (61%) said they found confusing, complicated and a major concern in terms of time and cost.

Surveying sole traders across the UK to fully understand their views, Coconut’s report, “Making Tax Digital and sole traders: the £360m opportunity for the accounting industry”, highlights the support that accountants, fintechs, industry bodies and government need to provide sole traders to ensure they are fully prepared for the upcoming MTD changes.

The report finds sole traders spend an average of five hours on their Self Assessment tax return each year. MTD introduces new quarterly updates, as well as an end of period statement (i.e. yearly summary) and final declaration, replacing the current single Self Assessment return due by the end of January. This could add an additional 20 hours onto the time spent each year by the majority of sole traders in complying with the rules. When applied across the whole sector of 3.2m sole traders, this equates to a combined 64 million extra hours spent each year on managing their tax affairs.

The news builds on Coconut’s research in 2019, looking at how well self-employed people understood MTD ahead of changes for VAT-registered businesses. Nearly a quarter (23%) said they had never heard of MTD and this year’s report shows this percentage reducing only marginally to 21%, meaning there has been little progress in the last three years to improve understanding of the MTD rules amongst the UK’s entrepreneurs.

As well as poor levels of awareness, over half (60%) of sole traders said they were either underprepared or not prepared at all for the changes, with nearly a third (31%) admitting they put off doing their taxes for as long as possible because it increases their anxiety.

Given the scale of the changes, four in ten (40%) sole traders who don’t currently use an accountant said they would now be willing to pay a monthly amount for accountancy and tax support to help manage the impact of MTD. Based on an average £30 monthly cost for Self Assessment accountancy services, this could create a potential £360 million growth opportunity for the industry.

Of those that already use an accountant, the benefits are clear, with three quarters (77%) stating that using one had significantly reduced their stress levels, and four out of five (80%) saying it has freed up their time and allowed them to focus more on running their business.

“The growth in self-employment and entrepreneurship is a major shift in how people work, enabled by new technology and driven by the Covid lockdowns, yet there is an overwhelming lack of support for the people who are integral to the growth of the UK economy.

“We have a duty, along with others in the industry, to work together to support sole traders as they comply with Making Tax Digital requirements for Income Tax Self Assessment. The report findings show action is needed immediately; we need to create more awareness of Making Tax Digital and help people with bookkeeping and tax, as well as supporting people to access accountants who can take the burden off their shoulders. Giving sole traders time to prepare is essential and with less than two years to go, time is running short.

“At Coconut, our simple accounting and tax software helps sole traders easily capture and share their transactions and accounting records with their accountant or bookkeeper. This means that advisers can spend less time chasing paperwork, and enjoy instant access to their clients’ accounting information, whenever they need it.”

“Sole traders are typically considered to be time-intensive, low-margin clients – but, as outlined in this report, accountants and bookkeepers who adopt the right tools, processes, and workflows will be well-placed to benefit from the increased work created by the digitalisation of sole traders.

“Accountants and bookkeepers were pivotal in ensuring that the Making Tax Digital for VAT rollout went to plan, and it looks like it’ll be just the same for MTD ITSA.”

Coconut is working in partnership with a growing number of practices from sole practitioners to top 50 firms throughout the UK. In May, Coconut launched its new Accountant Advisory Board, made up of some of the UK’s most forward-thinking accountants, to help build the products and services that will change the way accountants and bookkeepers work with sole traders.

Powered by Open Banking, Coconut’s powerful ledger focuses on supporting individuals regardless of how many income streams they have, positioning it as a clear breakaway from the entity-focussed model of cloud accounting launched 15 years ago. It is perfectly suited to MTD ITSA clients across all industries; for sole traders, sub-contractors and non-professional landlords, Coconut’s software allows customers to unpick personal accounts, credit cards or other transaction sources and efficiently organise them into summaries.