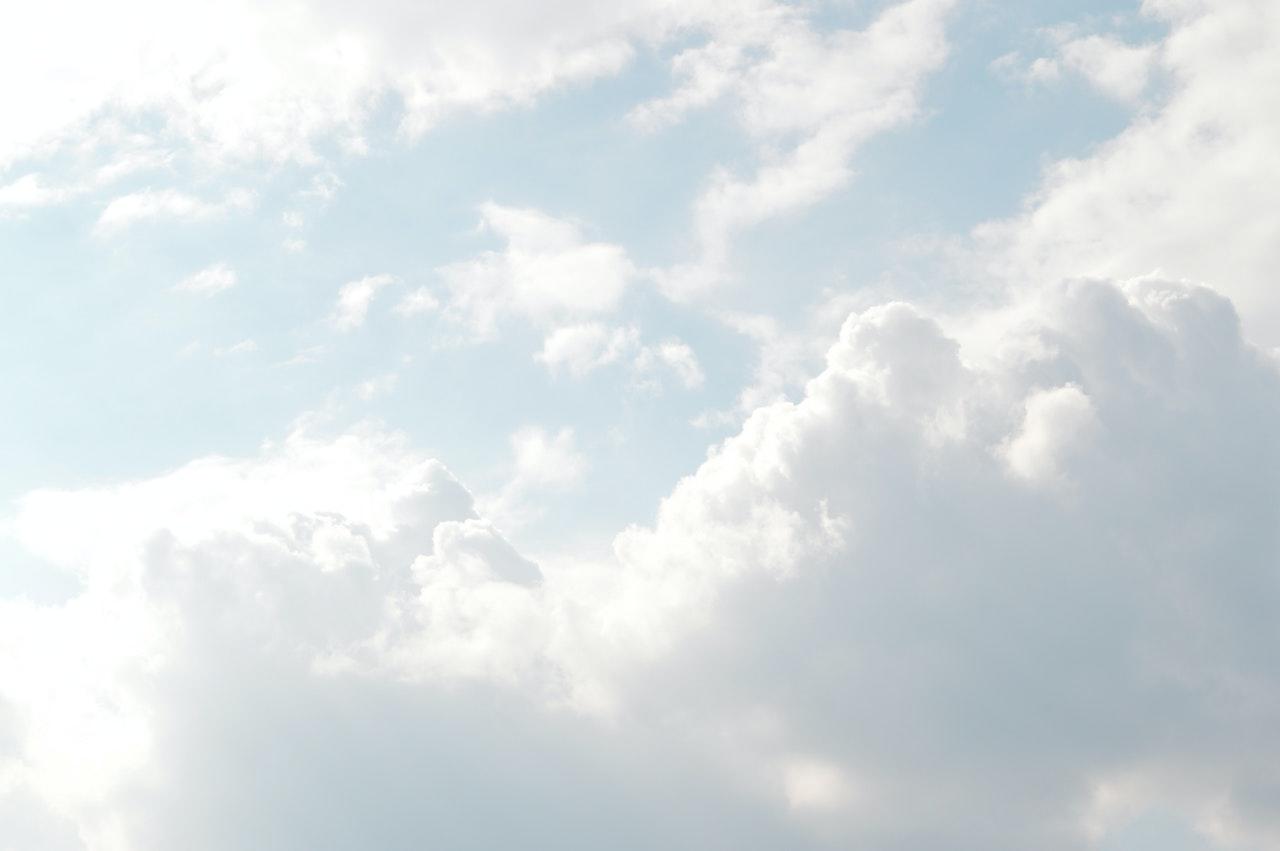 New research has revealed how small business owners in the US feel about using public, private and hybridcloud services.

In 2022, the global public cloud services market is expected to grow by 22%, after its usage was propelled by remote working in 2020 by 29%.

Cloud services vary from public, which is shared across organisations; private, which is dedicated solely to one organisation; and hybrid, which is a combination of both. “Cloud computing” is a key phrase which appears 196 million times on the internet. Having grown in popularity after being adopted by large companies like Google and Amazon in 2006, these services exist to help businesses access files over the web rather than on a desktop.

Lack of Trust for Cloud Services

Despite the popularity of ‘the cloud’, are there still people – particularly business owners – who do not trust putting the entirety of their information and files on there?

NETdepot has done some research, speaking to small business (SME) owners in the US (those with 10 – 250 employees) to uncover how they feel about using cloud services and if they feel comfortable with it now that it is the norm in the largely remote business environment.

According to the data, 12% of business owners said they do not use any type of cloud services, with over a third (37%) specifying it is because they feel uncomfortable putting private information onto them in case external people can access it. A further 20% admitted that a lack of knowledge and understanding stops them from using cloud services while another 20% were worried that they might lose their information.

Although some respondents did have doubts about using public, private and hybrid cloud services – the majority were in favour of them. Almost a third (31%) used public cloud services, over a quarter (28%) had access to private cloud services and only 7% used a hybrid of the two. However, of these business owners that do use the cloud, 21% still said that they avoid putting certain private information on there as they don’t trust it.

Despite the clear trust issues, 95% of SME owners did specify that cloud services do make it easier for multiple people to access files, particularly when it comes too remote working.

Chief Technologist at NETdepot, Mac Wynkoop, said:”Storing information and data away from your physical control can be intimidating for a business. How do you ensure the certainty of your data’s security?

“It can be boiled down to three basic areas of focus: Encrypting data at rest, encrypting data in flight and overall cyber security posture. Data at-rest can refer to either file-level encryption, volume or filesystem encryption, or full disk-level encryption. Data in-flight encryption refers to the data being sent across the network over a secure protocol, or over a secure tunnel such as an SSL/TLS tunnel or an IPSEC tunnel. Most applications cover your data encryption in-flight, but special consideration should be given to ensuring your data at-rest is encrypted, and adopting a more resilient cybersecurity posture.”

Boosting Gender Equality in the Boardroom