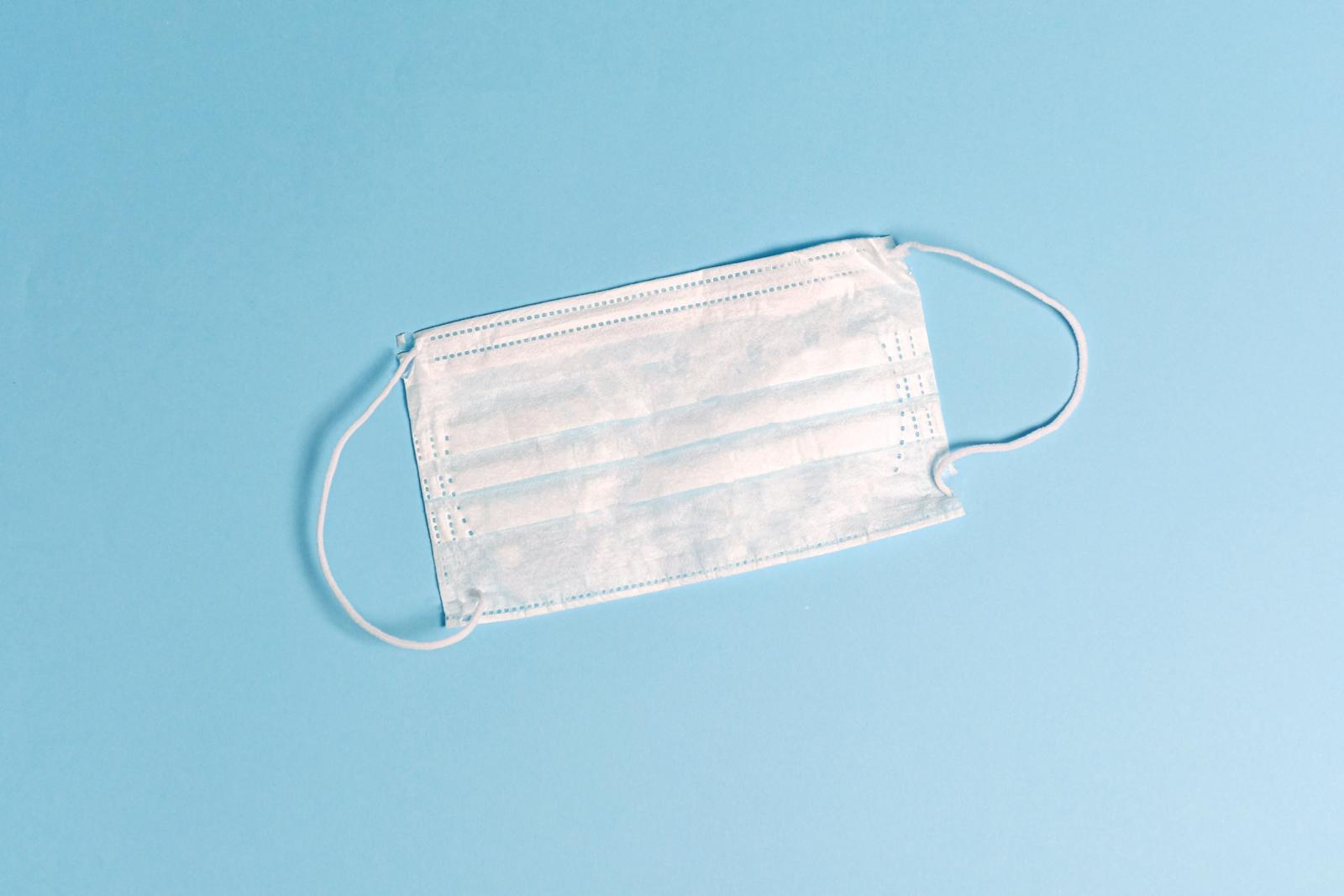 1 in 10 job roles advertised in the UK were tech-related during the pandemic – and by summer 2021 will reach 100,000 job vacancies per month.

The tech sector boasts an agile workforce that embraces new digital solutions before other sectors, and as a result showed its ability to adapt amid the global crisis.

As the Prime Minister announces the roadmap out of lockdown, Brexit-plans roll on, and we await the Spring Budget from the Chancellor; Tom Chambers – Associate Director of Technology & Growth at Robert Walters outlines what we can expect to see from the country’s most steadiest industry whether the year ahead will continue to hold much promise for the sector.

The rise of remote working was 2020’s ongoing theme – with the tech industry playing a key role in ensuring this transition was largely seamless. In fact, according to a Robert Walters poll at the beginning of the first lockdown 71% of professionals in the UK stated that their transition to remote working was immediate and seamless, and a further 19% stating that the transition happened within just a few days.

Remote working accelerated a trend away from large, centralised servers towards dispersed edge networks — strategically dispersed networks of servers that collect and store data – meaning less of a journey to an end user; better efficiency, speed, and latency; and increasing opportunities for those involved in the developing 5G ecosystem.

Typically one-step ahead of workplace trends, the number of vacancies for permanently remote-based professionals within tech rose from 1.1% in 2019 to 8.7% in 2020.

One of the shining lights of British industry, the technology sector has grown significantly over the last five years, as have levels of investment within it.

Despite the destabilising effects of Brexit and the pandemic, Britain remains the leading country in Europe in receipt of venture capital (VC) funding. In addition, more British tech scaleups – companies with annual growth of 20% in the past three years – broke through the £10m+ turnover mark, up 37% year-on-year.

London in silo, a global impact-tech hub, attracted 3.1 times more funding into its purpose-driven tech companies compared to Europe as a whole – up 800% since 2015 .

Cambridge and Bristol, meanwhile, are forging their own paths. In the past year Bristol has received more than $500m in VC funding – ahead of Dublin, Copenhagen, Helsinki and Milan – making it the 15th ranked city in Europe.

Cambridge, for its part, is increasingly gaining a reputation as Britain’s Silicon Valley – with the biotech sector attracting much investment.

Tom comments: “There are concerns however for the parts of the country without such levels of funding. And while the British government made commitments around tech investment in its November spending review, it focused more on skills and infrastructure instead of grants and loans for start-ups.

“For example in Wales, the European Structural and Investment Funds (ESIF) provided it with around £375m per year. This financing played a key part in creating Cardiff’s now-flourishing tech hub. However, the country is now experienced the greatest year-on-year drop in tech recruitment compared with any region in England — falling 47.8% in relation to 2019.

“With Britain now out of the EU, the government’s Shared Prosperity Fund is due to step in this year – but to what degree is still unclear.”

Up until the emergence of the pandemic, digital security was gradually becoming more prominent in the minds of company bosses. Over a third of technology companies experienced at least one cybersecurity incident between 2019 and 2020, and more than 85% had a dedicated cybersecurity team or leader.

However, although the pandemic accelerated digitalisation across much of Britain during 2020, the urgency with which many firms rolled these solutions out was not matched with better, robust security protocols.

Instances of online fraud grew in lockstep as 47% of Britons worked remotely during the pandemic. There were 65,000 attempted cyber security attacks on SME’s daily during the pandemic, with around 4,500 of these being successful per day. According to Robert Walters research, data breaches cost a company £2.48m per instance – with 44% of customers stating that they’d never use a company again if their data was breached.

Tom comments: “Reports of hackers accessing Pfizer/BioNTech vaccine documents and cyber-attacks on AstraZeneca’s Covid-19 research further exposed these vulnerabilities and magnified their potential cost. This had an impact on the industry’s labour market as digital security suddenly became a priority for businesses around the country.”

Consistent with these findings, professional vacancies for IT and cyber-security specialists in the last calendar year increased by 7.6% year-on-year.

Tom adds: “While IT security remains a small part of the technology industry, it is likely to continue to grow in size and importance. The Telecommunications (Security) Bill announced in November 2020 gives the British government new powers to impose security standards.

“As 5G gradually rolls out, the bill will require businesses to follow rigid protocols which is likely to increase investment (and demand for specialists) in this field.”

Vacancies for specialists in iOS and Android software development were up 71.4% and 60.3%, respectively, compared to 2019 — indicative of how attention spans are predominantly now focused on what people hold in their palms.

Meanwhile, demand for Python and SQL experts, critical for businesses interested in maintaining good and clean data (a prerequisite for them to benefit properly from the wide-ranging potential of artificial intelligence) rose 12.1% and 21.1%, respectively, year-on-year.

In contrast, hiring levels for PHP (-29.8%) and JavaScript (-47.8%) specialists experienced the deepest year-on-year falls – with early predictions being that hiring will return in this area as the market recovers.

Tom comments: “Artificial intelligence (AI) is also likely to continue to grow both as a sector in IT and a department in businesses. As it becomes more prevalent, VCs will identify this as a key area of investment.”

An anticipated knock-on effect will be scaleups hiring AI and machine learning engineers in 2021 and — more generally across the industry — demand for data scientists will increase.

Tom comments: “The UK’s tech sector continues to grow at 3 times the rate of the rest of the economy, creating exciting jobs that require a range of skills and talent – but the UK is still facing a major digital skills shortage. With this struggle for businesses to recruit suitable candidates, salaries have been pushed up by 15% year-on year.”

To counter the talent shortage the tech sector has the highest proportion of non-UK nationals working in it that the rest if the UK economy. With Brexit underway, there is concern that salaries may rise further if visas for specialists are only easily obtainable by the largest corporations.

Tom adds: “One thing is for certain, technology is getting society through the pandemic – allowing people to stay in touch with friends and family and providing welcome escapes from what has been unfolding over the last months.”