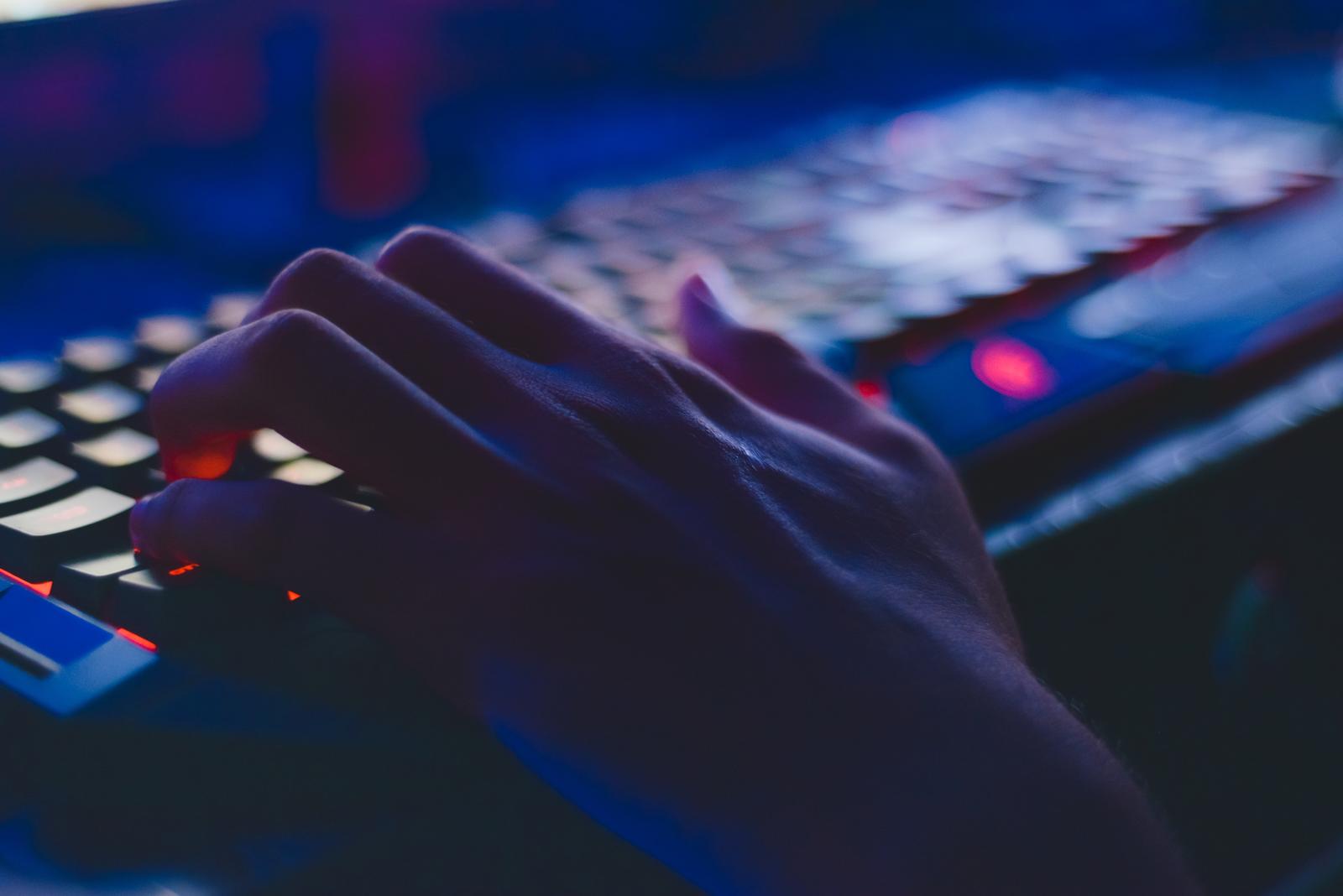 While people might disagree on what outcome they wish for, there is consensus that the current Brexit limbo is having a negative impact on both our mental health and on other key policy areas.

In a survey of 1,000 UK adults carried out by AgeChecked,  71% agreed that crucial matters were being pushed to the bottom of the legislative pile as a result of the ongoing debate around Brexit and how to solve the impasse.

Amongst these concerns is the lack of progress on implementing online child protection measures using age verification.

This was one of the major concerns identified by just under a quarter (23%) of those responding to the research, coming just behind education (37%) and the environment (31%) as the issues where delays were causing most public alarm.

People also reported that Brexit limbo was negatively affecting their mental health and well-being. 62% of people said that Brexit is making them feel more anxious, stressed or depressed.

Those aged 25 to 34 are worst affected, with as many as 72% reporting that their mental well-being is being undermined by the political deadlock.

“These results show the level of impact the current political impasse is having on our society.  Not only are people anxious about the outcome of Brexit, but also that crucial issues simply aren’t being addressed.

“They see an international movement calling for radical environmental change, for example, and yet feel that our country’s leaders are distracted and unable to act.

“There are also many areas where people and companies are waiting for urgent legislation to be passed. For example, delays to the implementation of online age verification rules are holding up child protection measures to limit access to sites containing adult content.”

The duration of this inaction is negatively effecting people’s lives according to the survey.  57% of people said that delays or lack of political focus on such issues had adversely impacted them personally, with 18% saying it had a significant impact.

In June 2019, it was announced that the UK’s age verification system for adult content was to be delayed again by a further six months, despite first having been proposed by Sajid Javid in the run up to the 2015 general election.

The introduction of age verification to prevent such harm was welcomed by all parties, including 83% of parents and 56% of 11 to 13 year olds.