Online Discussions Around Violent Threats Increased by 22% Since the Pandemic 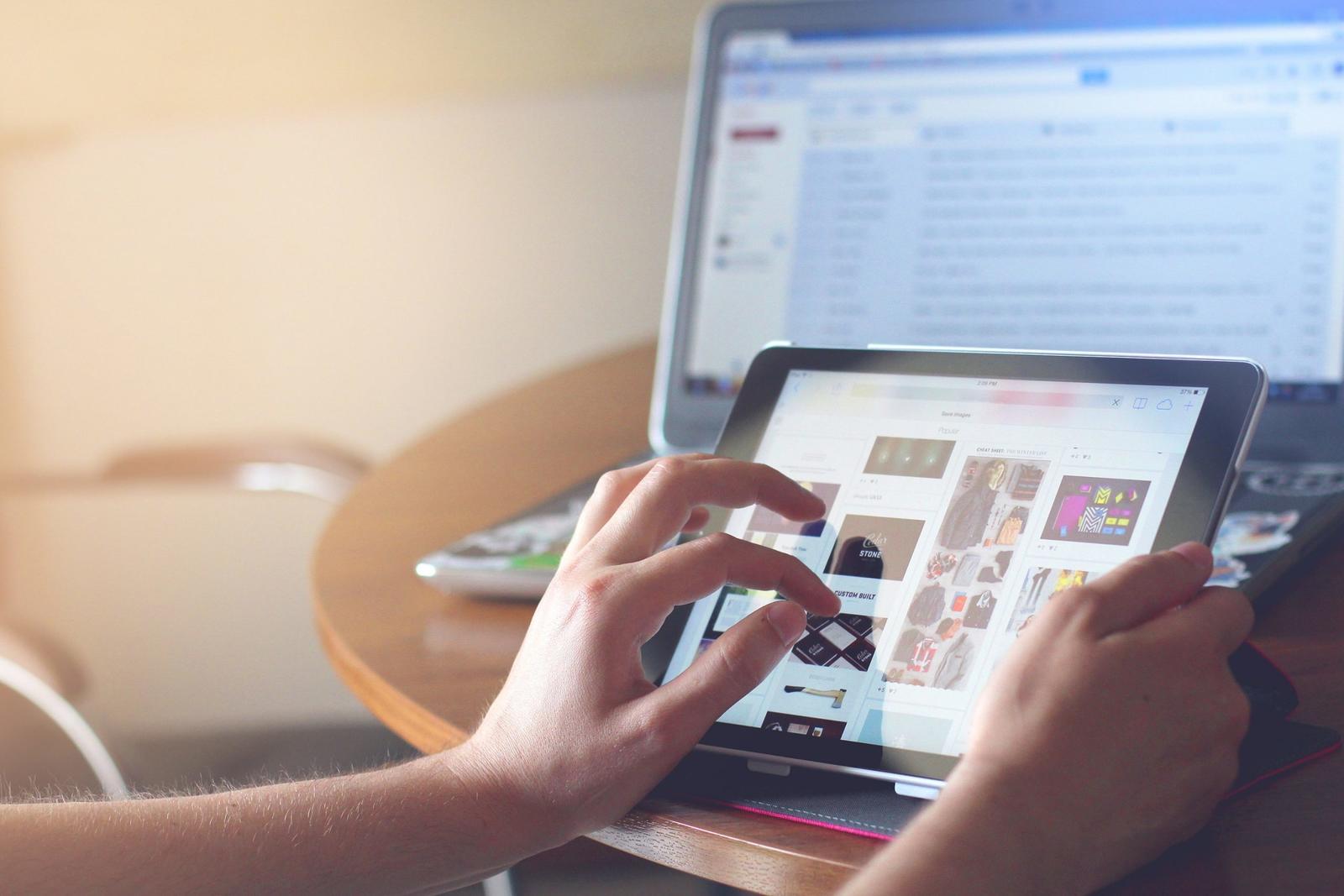 The study conducted by youth charity Ditch the Label and Brandwatch analysed 263 million conversations in the UK and US, between 2019 and mid-2021. It found 50.1 million discussions about, or examples of, racist hate speech in that time.

Unsurprisingly, the report found that these conversations spiked around major news events. These included the World Health Organisation (WHO) declaring the Covid-19 outbreak a pandemic in March 2020, the Black Lives Matter protests in June 2020 and the murder of Sarah Everard in March 2021.

Ditch the Label’s CEO Liam Hackett says boredom and a feeling that people didn’t “have control of their lives” led to a “perfect storm” for online abuse, and commented:

“We already know from research that people who bully and troll genuinely may have low mental health, they may have trauma, they may be in an abusive household, they may be being targeted and bullied themselves.”

“Then you throw in the mix that people have high disposable time, they’re bored. They feel like they don’t have control over their lives, it becomes a bit of a perfect storm.”

Liam believes that it’s too early to produce accurate data on whether levels of hate speech online have decreased in the UK since the lockdowns ended and life went back to ‘normal’.  However, he does believe that incidents will remain at the same high level.

“When you look at the mental health of the nation, it still is in decline. There are new pressures people are struggling and this is one outlet that some people use so no, I don’t I don’t think it’s going down”, said Liam.