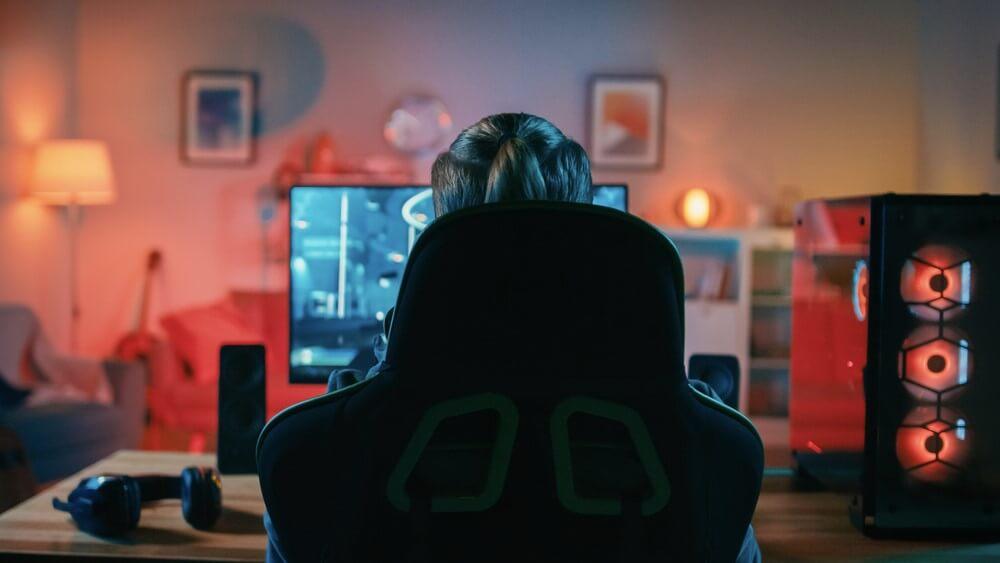 With three quarters of the world still under some form of lockdown, online activities have become the dominant form of activity. ISPs have scrambled to meet increased domestic consumption of bandwidth; video-conferencing application Zoom and video streaming platforms like Netflix have accounted for much of the surge in home web usage. Less data-intensive industries have also been beneficiaries of a housebound populace getting their kicks from the web, among them gaming and gambling.

Online casino operators have reported an uptick in player activity, with games like poker attracting a new audience, as well as luring back experienced hands who suddenly find themselves with a lot of spare time on their hands. Crypto gambling has proven particularly popular, aided by reports of stimulus checks being spent on bitcoin and general entertainment. In an age where cash is being rapidly phased out, its digital counterpart, cryptocurrency is seeing real world usage, now that ‘the real world’ is synonymous with the web.

Research has shown that mobile web usage has actually diminished since the world entered lockdown, effectively ending the daily commute, a sacrosanct time when idle browsing once abounded. In its place, desktop usage has risen, as web users have sought to capitalise on the convenience of viewing a larger screen. In addition to gambling, gaming has seen greater demand, much to the delight of pro video game streamers, whose audiences have swelled. Twitch has seen its numbers jump by 20% since the start of the Covid-19 outbreak.

There’s another reason why web users may be turning to gambling while stuck at home: increased time spent on social media has exposed them to more ads for casinos, sportsbooks, and poker sites, and the temptation to click has proven too great to resist.

Traders Try Their Luck at the Casino

The cryptocurrency markets are sometimes mockingly referred to as a crypto casino, due to their volatility and unpredictability. There may be some truth in that claim, as one gambler turned financial day trader has found. Barstool Sports founder Dave Portnoy claims to have switched from gambling to trading since lockdown started, but is already down almost $650,000. There are riskier pursuits than gambling, it would appear, some of which are presented as legitimate careers.

While Portnoy was learning hard lessons on the financial markets, one lucky punter was learning how to celebrate a $72 million lottery win while social distancing. Ryan Hoyle of Manchester, England, won £58M (US $72M) on the Euromillions lottery, and then celebrated by having a drink with his brothers – who remained two meters away to maintain correct quarantine etiquette.

Plastic-Free Gifting on the Cards